Police are cracking down on gun violence as gang wars escalate after 28 shootings in just one month.

There were shootings across regional New South Wales and metropolitan Sydney in August and another two in September.

Police believe at least two of the shootings relate to outlaw motorcycle gang conflicts and most are believed to be targeted.

One of the attacks left infamous former Comanchero bikie Fares Abounader dead outside his home in Panania on August 29. 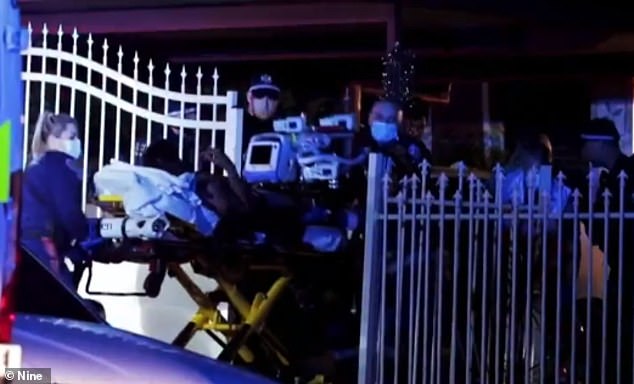 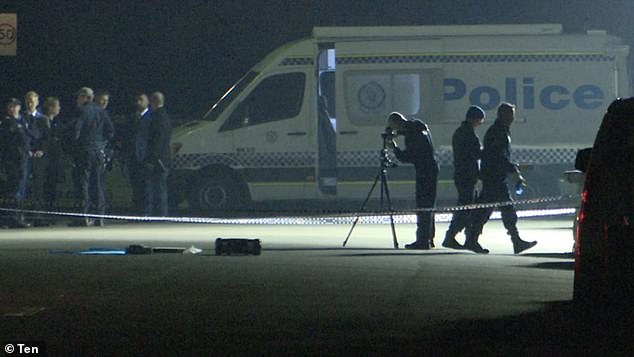 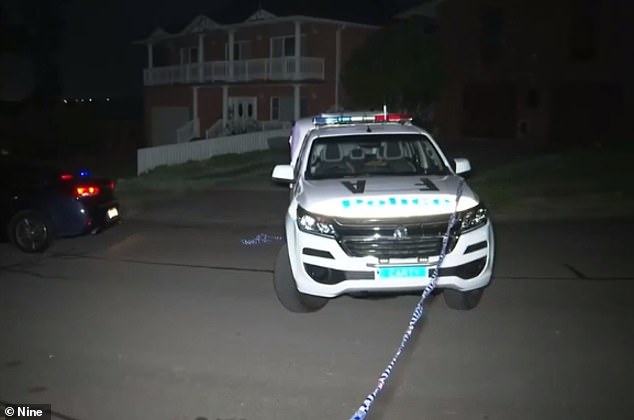 There have been six shootings in Western Sydney since August 26. Pictured: a police car at the scene of the shooting in St Johns Park on Tuesday night

Police believe Abounader, who was present during the Sydney Airport bikie brawl, was a victim of a targeted shooting amid tension between the Comancheros and Bandidos.

Acting Assistant Commissioner Peter McKenna said NSW Police were ramping up their resources after the mass amounts of shootings.

‘It is not acceptable under any circumstances.

‘It doesn’t matter who is involved in these shootings – it’s not acceptable and we will come down on them,’ Mr McKenna told reporters on Wednesday.

Ten of the August shootings took place across regional NSW while the 18 other attacks occurred in Sydney.

Assistant Commissioner Stuart Smith said the shootings were a result of individual conflicts.

He explained they could relate to low-level drug dealing, which has been made more difficult because of border closures. 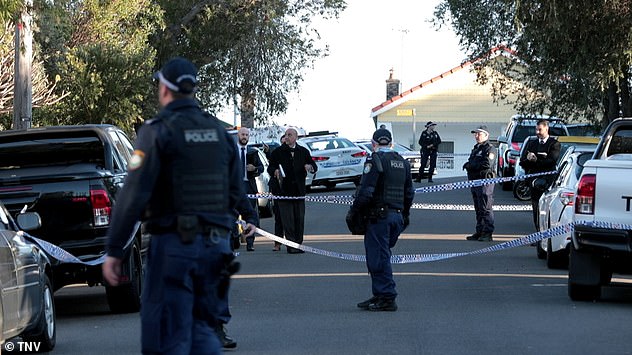 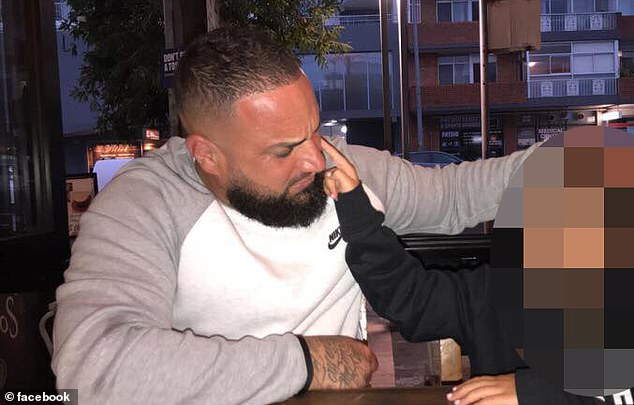 Mohamed Saab (pictured) was found with gunshot wounds to his shoulder, ribs and leg outside a home in Turrella

‘We have seen COVID-19 putting some pressure in terms of the ability of organised crime to move illicit prohibited drugs into the state,’ Mr Smith told reporters.

‘There is some indication it’s reflecting a higher than average price for drugs which is possible that some of this low-level stuff is a conflict occurring around the payment of drugs.’

Mr Smith said it was ‘unacceptable’ and ‘dangerous’ to other members of the public, warning the punishment could be life in prison.

‘These people are taking a significant risk that they will spend a lifetime behind bars,’ he said.

So far eight shootings have resulted in nine people being charged.

SIX SYDNEY SHOOTINGS IN ONE WEEK

Mohammad Saab is shot outside a home on Knoll Avenue in Turrella. He was taken to hospital in a serious condition. Police believe the attack was targeted.

Fares Abounader is killed outside his home in Panania. Police believe he was a victim of a targeted shooting amid tension between the Comancheros and Bandidos.

Mark Shammo is shot in the legs and torso on Garrong Road in Lakemba. He was taken to hospital for surgery on non-life threatening injuries.

‘We are definitely of the belief that this was a targeted attack,’ Acting Superintendent Dennis Donohue said.

Nine people including two children survive a drive-by shooting in a home on Tarlington Parade in Bonnyrigg.

Three children are among nine survivors of a drive-by shooting at a home on Runcorn Street in St Johns Park. No one was injured.

Shots are fired at a unit with three people inside on Columbine Avenue in Punchbowl. No one was injured.