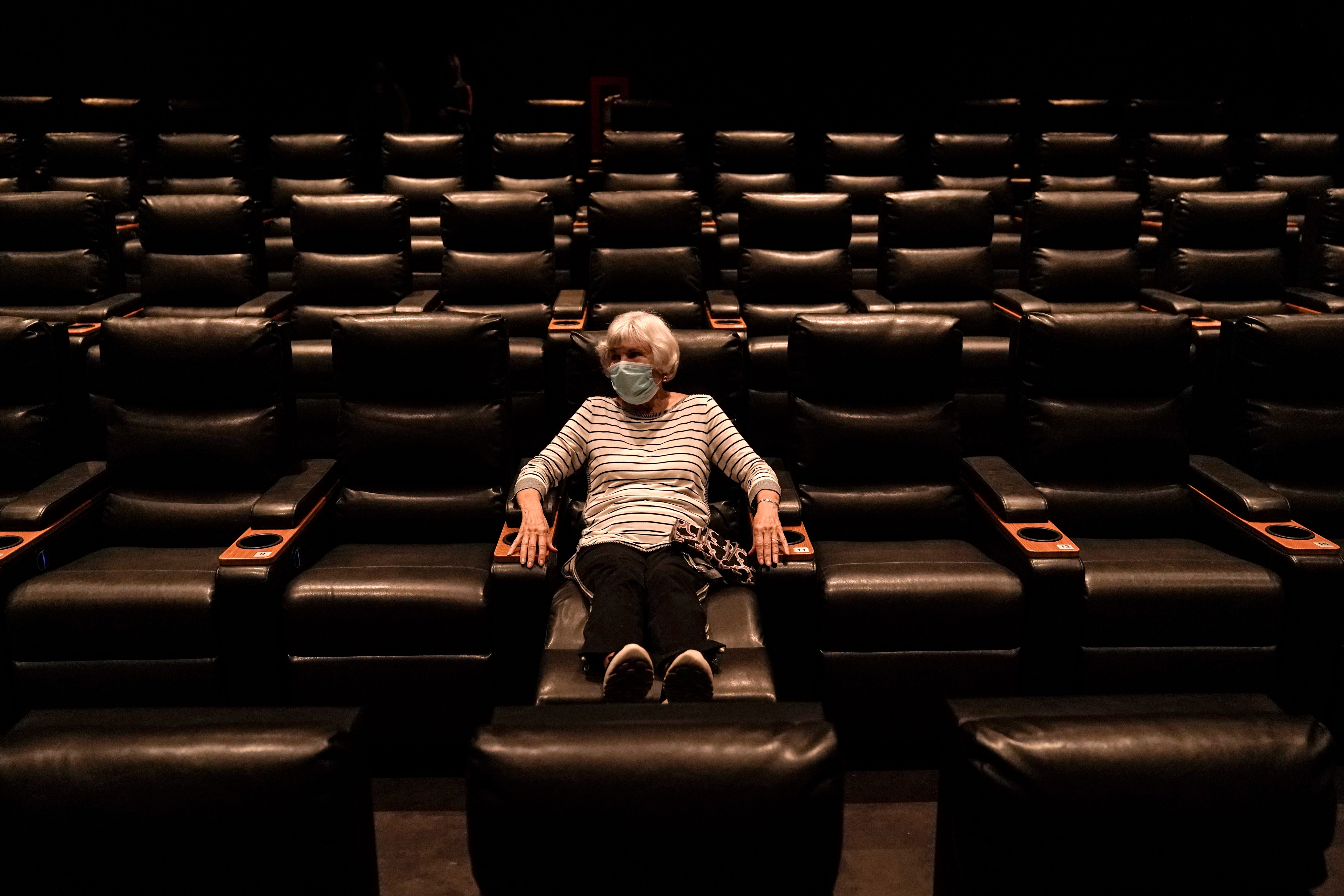 A day after several vaccine makers signed a safety pledge, one of the companies racing to make a vaccine against COVID-19 seems to have hit a stumbling block.

AstraZeneca put a hold on its COVID-19 clinical trials worldwide while it investigated an adverse reaction in a trial participant in the United Kingdom. The interruption represents the first major hiccup in what has been a remarkably smooth path in the historically rapid vaccine effort spanning the globe. That said, large scale, make-or-break Phase 3 clinical trials are where real issues are most likely to occur.

The news comes as the United States on track to record its 190,000th death from COVID-19 on Wednesday.

Meanwhile, at a campaign rally in Winston-Salem, North Carolina, on Tuesday, President Donald Trump accused the state’s governor of using coronavirus restrictions to hurt his reelection chances. It’s Trump’s third appearance in as many weeks in North Carolina, a crucial state he needs to win in order to secure his reelection. He won the Tar Heel State by nearly 4% but national polls show him deadlocked with Democratic presidential candidate Joe Biden, according to a RealClearPolitics average of polls.

📰 What we’re reading: A study by a California research group estimates that the Sturgis motorcycle rally in South Dakota led to more than 260,000 coronavirus cases in the month following the event. Gov. Kristi Noem called the study “fiction.”

This file will be updated throughout the day. For updates in your inbox, subscribe to The Daily Briefing newsletter.

Pope Francis: Health of all is a ‘common good’

Pope Francis, in an appeal Wednesday against the “partisan interests” emerging among some nations and groups during the COVID-19 pandemic, made a plea for all to look out for the health of others as well as themselves.

“The coronavirus is showing us that each person’s true good is a common good and, vice versa, the common good is a true good for the person. Health, in addition to being an individual good, is also a public good. A healthy society is one that takes care of everyone’s health,” Francis said in a public address.

Francis resumed his weekly public audiences last week after a six-month hiatus due to the pandemic. A limited crowd gathered to see Francis, with chairs were spaced out in the San Damaso courtyard inside the Apostolic Palace.

BioNTech CEO and co-founder Ugur Sahin said in an interview with CNN that his company’s vaccine being developed along with Pfizer could be ready for regulatory approval by mid-October or early November.

“It has an excellent profile and I consider this vaccine … near perfect, and which has a near perfect profile,” Sahin told CNN on Tuesday. Sahin’s comments came the same day another candidate vaccine hit a snag as AstraZeneca paused its trial after an unexplained illness.

The comments also come after BioNTech and Pfizer were among the nine biopharmaceutical companies that issued a letter Tuesday pledging to fully vet their COVID-19 candidate vaccines before asking for federal approval to market them.

President Donald Trump has repeatedly said a vaccine could be ready before the November election and that if it wasn’t, it was because of a “deep state” conspiracy against him.

The number of 18- to 29-year-olds living with their parents reached record highs as more than half reported residing at home in July. In February, 47% of young adults reported living at home. That number grew to 52% by July, or roughly an increase of 2.6 million people, according to data from the Pew Research Center.

The economic impact of the coronavirus pandemic has been particularly hard for young Americans, and Pew’s data show many moved home due to job loss or college campus closures.

Central Catholic High School in Pittsburgh, where Stephens played, said in a statement posted to Facebook on Tuesday his cause of death was related to complications involving COVID-19. It is unclear how he contracted the disease.

President Donald Trump kicked off a campaign rally on Tuesday in Winston-Salem, North Carolina, by accusing the state’s governor of using coronavirus restrictions to hurt his reelection chances.

“Your state should be open,” Trump said to a crowd of hundreds that erupted in cheers at the Smith Reynolds Airport.

The president, still stung from the loss of the GOP convention that was due to take place in Charlotte last month but moved to a nearly all-virtual event over COVID-19, said North Carolina and other key battleground states such as Michigan were keeping their states shut for “political reasons.”

“On Nov. 4, every one of those states will be open. They’re doing it for political reasons,” Trump said in remarks that lasted 76 minutes.

“Door-to-door trick-or-treating is not allowed because it can be very difficult to maintain proper social distancing on porches and at front doors especially in neighborhoods that are popular with trick or treaters,” the guidelines say.

Instead, officials are encouraging families to celebrate by attending virtual events, car parades, drive-in movie theaters and other activities that follow the city’s public health guidelines.

The Transportation Security Agency reported Tuesday that more people flew over the Labor Day weekend than at any other point in the COVID-19 pandemic. Some 935,308 passengers went through TSA checkpoints on Monday, setting a new record. That betters the previous high of 862,949 that was set on Aug. 16.

The number of passengers who went through TSA checkpoints went over 900,000 twice during the long holiday weekend – first on Friday with 968,673, then again on Monday. Thursday also saw higher-than-average traffic with 877,673 passengers being screened.

Though the TSA numbers approached 1 million for the first time since the country went on lockdown, they’re still a far cry from Labor Day weekend in 2019, when more than 2 million passed through checkpoints all but one day.

Honolulu Mayor Kirk Caldwell announced Tuesday that he will extend an existing stay-at-home order for two weeks to control the coronavirus in Hawaii’s largest city.

The stay-at-home order will be kept in place through Sept. 24. But Caldwell said he will modify the rules to allow solo activity at beaches, parks and trails. Individuals will be able to run, sit or eat by themselves in these public places beginning Thursday.

AstraZeneca, one of the companies racing to make a vaccine against the coronavirus, put a hold on its COVID-19 clinical trials worldwide, while it investigated an adverse reaction in a trial participant in the United Kingdom.

The company, which is currently working with the University of Oxford on Phase 3 of testing its vaccine, said the pause was “a routine action which has to happen whenever there is a potentially unexplained illness in one of the trials.”

The interruption represents the first major hiccup in what has been a remarkably smooth path in the historically rapid vaccine effort spanning the globe. That said, large scale, make-or-break Phase 3 clinical trials are where real issues are most likely to occur.

It remains unclear what the reaction is, or when it took place. Stat News reported that the individual is expected to recover.