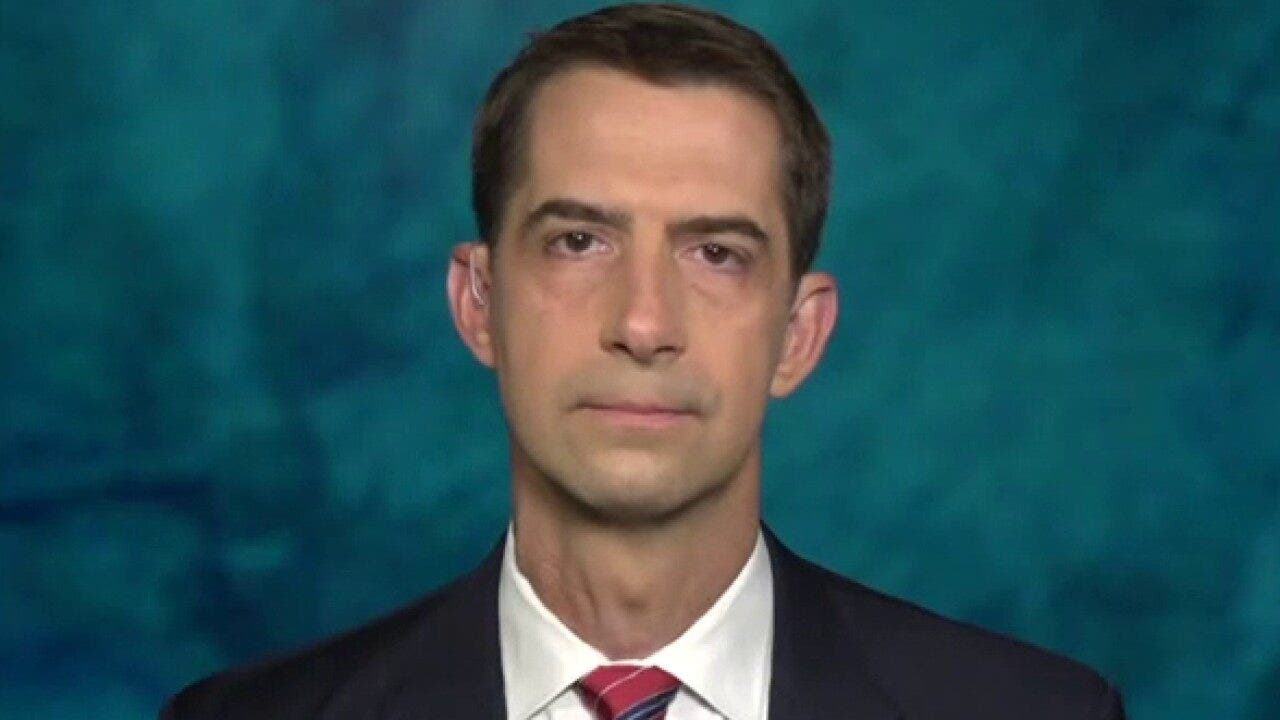 Democratic presidential candidate Joe Biden has not followed President Trump in releasing a list of people he would consider nominating to the Supreme Court because he knows the public wouldn’t like the names, Sen. Tom Cotton, R-Ark., charged Thursday on “Your World.”

“It’s just one more example of how the president is saying what he plans to do in a second term,” Cotton told host Neil Cavuto. “Whereas Joe Biden is continuing to hide his unpopular agenda from the American people.”

Cotton was one of three sitting Republican senators to have his name appear on the list of 20, which Trump announced Wednesday afternoon. The other two lawmakers are Ted Cruz of Texas and Josh Hawley of Missouri.

“It goes to show the president is committed in his second term to build on his success of appointing conservative judges,” said Cotton, who added that the White House previously asked for his input in creating the list. “We still don’t have such a list from Joe Biden because that would be filled with a bunch of far-left radicals and hurt him in this election.”

Trump has nominated two justices to the high court in his first term, with Neil Gorsuch replacing the late Antonin Scalia and Brett Kavanaugh replacing the retiring Anthony Kennedy.