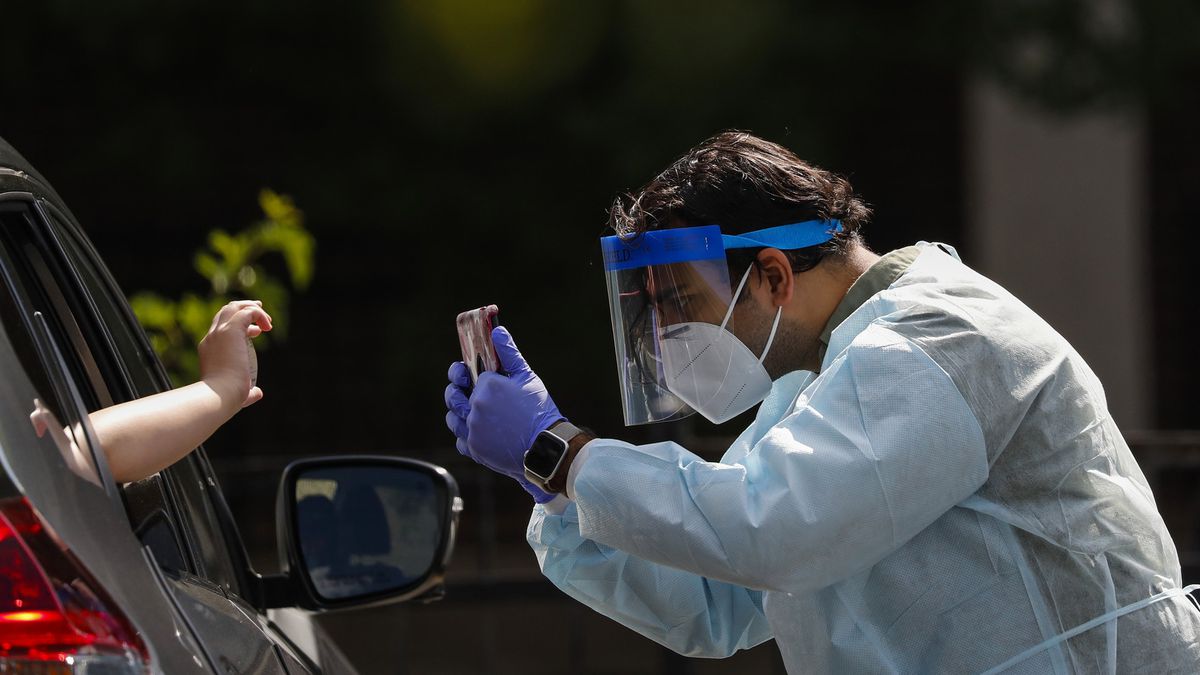 Also Tuesday, Gov. J.B. Pritzker’s administration announced it will crack down further on the Metro East region outside St. Louis, barring indoor bar and dining service. The state put in place a series of stricter rules in Metro East two weeks ago, but Pritzker last week called it a “mistake” to not implement the tougher rules in the area from the start.