Cynthia Nixon doesn’t get where J.K. Rowling is coming from with her take on the trans community.

The 54-year-old star, speaking with Independent, said she was confused by the Harry Potter creator’s remarks earlier this summer and that her son Samuel, who is transgender, took the remarks to heart after growing up with the Potter anthology.

‘It was really painful for him because so much of his childhood was tied up with Harry Potter,’ Nixon said, adding, ‘We’re a Harry Potter family.’ 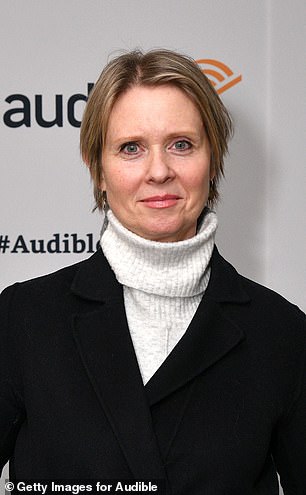 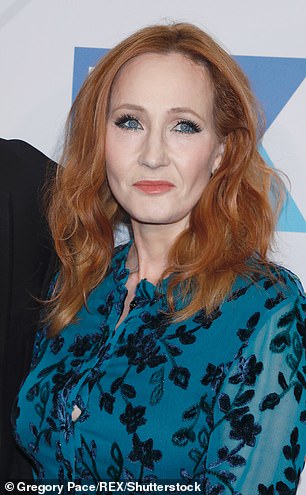 The latest: Cynthia Nixon, 54, said in a new interview that JK Rowling’s remarks about trans people earlier this summer left her baffled and upset her trans son, and that Rowling’s remarks directly contradicted the ideas put forth in her literature

The Manhattan native said that Rowling’s remarks directly contradicted the ideas put forth in her literature.

‘The books seem to be about championing people who are different, so for her to select this one group of people who are obviously different and sort of deny their existence, it’s just… it’s really baffling. I know she feels like she’s standing up for feminism, but I don’t get it.’

Nixon, who played Miranda Hobbes on HBO’s Sex and the City, said that she and Samuel were able to set apart the art from the artist, and their enjoyment of the Potter films has not waned amid Rowling’s comments.

‘Samuel has a friend of his here right now who has never seen any of the films, so we are actually watching all of them’ Nixon said. ‘We’re halfway through number six.’ 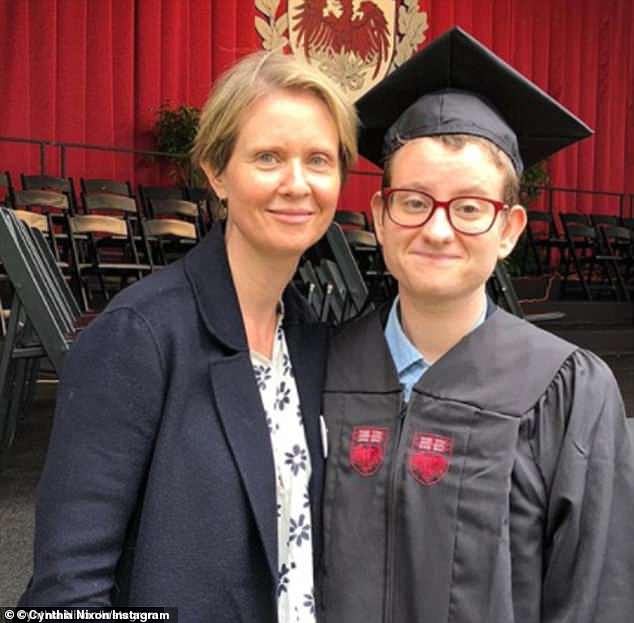 Potter fans: Nixon said that she and Samuel were able to set apart the art from the artist, and their enjoyment of the Potter films has not waned amid Rowling’s comments 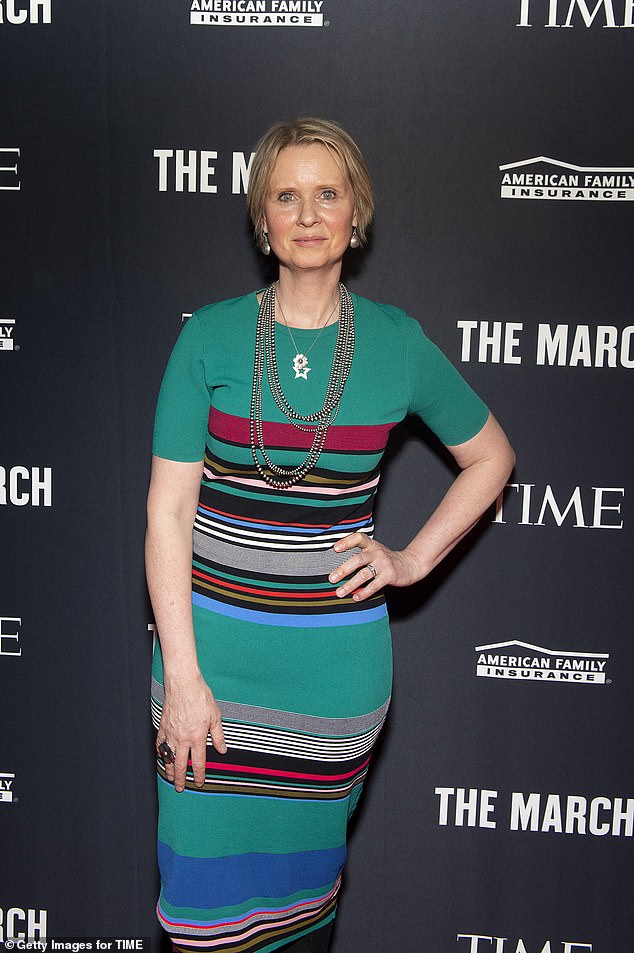 Famed: Nixon, who played Miranda Hobbes on HBO’s Sex and the City, mounted a gubernatorial campaign in NY two years ago

She said that she concurred with Potter star Daniel Radcliffe had the right message in his statement in response to Rowling’s tweets.

‘The thing that he tried to impart to people was that if you as a queer person or as a non-queer person have found a home in these stories, please don’t let this take that away from you,’ Nixon said. ‘These are still your stories.’

Rowling made headlines in June after she sent tweets responding to a Devex opinion piece that used the terminology ‘people who menstruate.’

She wrote in response, ‘I’m sure there used to be a word for those people. Someone help me out. Wumben? Wimpund? Woomud?’

She continued: ‘If sex isn’t real, there’s no same-sex attraction. If sex isn’t real, the lived reality of women globally is erased. I know and love trans people, but erasing the concept of sex removes the ability of many to meaningfully discuss their lives. It isn’t hate to speak the truth.’

Rowling later said she felt that it is ‘every trans person’s rights to live any way that feels authentic and comfortable to them.’