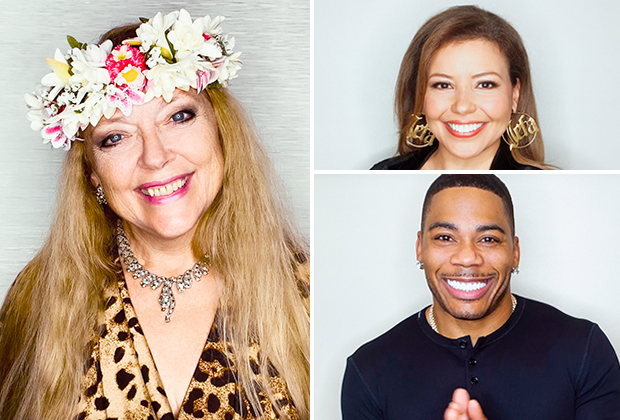 Dancing With the Stars will look mighty different when it returns for Season 29, from a new host (and new judge) to a pandemic-induced empty ballroom.

But there’s one important staple that isn’t going away: that sparkling, well-polished Mirrorball trophy, for which 15 celebrities will begin competing on Monday (ABC, 8/7c). And though we could wait patiently until November, when the Season 29 champion is eventually revealed, we’d rather theorize about who stands the best chance at victory.

In the list below, we’ve ranked all 15 contestants from the upcoming cycle, based on how likely they are to snag that trophy later this fall. And though some dancers seem destined for early elimination — sorry, Carole Baskin! — the Season 29 roster is surprisingly stacked; from Olympic figure skater Johnny Weir to Cheer coach Monica Aldama, we’ve counted at least six competitors whose wins wouldn’t surprise us in the least.

There is one caveat to this season’s predictions: Though Dancing With the Stars usually reveals its celebrity/pro pairings ahead of the premiere, those are being kept secret until Monday’s debut this time around. We’ve seen time and again that the right pro partner can help even the weakest dancers improve — but for now, we’ll have to make our best guesses without that piece of intel.

Scroll through the list below to see our theories for Season 29, then drop a comment with the contestant you think will win the Mirrorball.