Company stated that several employees have evacuated their residences 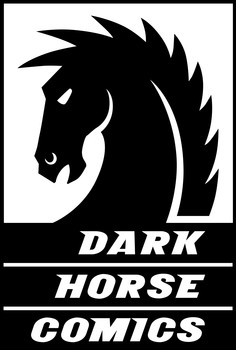 Dark Horse Comics‘ official Twitter account announced on Friday that its upcoming releases might be delayed due to the Oregon wildfires. The company’s offices are in Milwaukie, Oregon, which is currently in a Level 1 evacuation zone, as of press time. The statement noted that while the company continues to be fully operational, several of its employees have evacuated their residences in the surrounding areas.

According to Oregon’s Governor Kate Brown, the wildfires have caused over 40,000 citizens from Oregon to evacuate their residences with about 500,000 citizens currently in evacuation zones. The fire has spread across 879,000 acres within the state.

Notice: Due to destructive fires sweeping across our state, the Dark Horse Comics Milwaukie offices are in a Level 1 evacuation zone (non-urgent, but prepared for potential evacuation). However, many of our employees in the surrounding areas have been forced to evacuate their homes. Please be patient with delays from Dark Horse Comics staff at this time. While we continue to be fully operational, we are encouraging staff to take care of themselves and their families first.

The Oregon Convention Center in Portland announced on Friday that it is preparing to host wildfire evacuees.