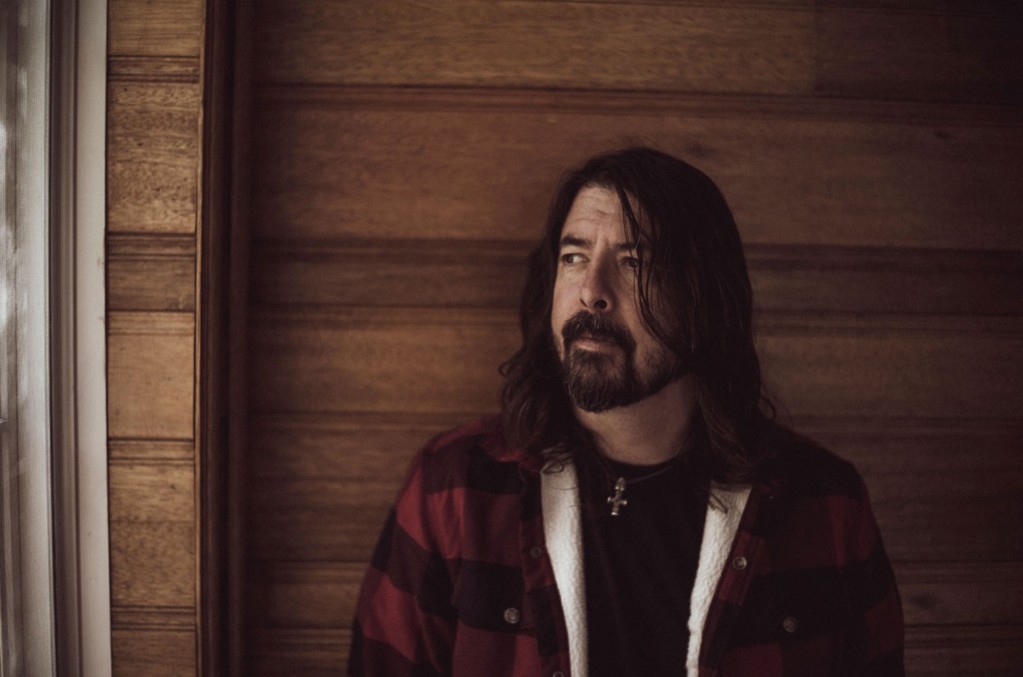 Dave Grohl kicked off round two of his challenge with drumming wunderkind Nandi Bushell on Monday (Sept. 14) with a hard-rocking song written just for her.

“Ok @Nandi_Bushell….Round 2! Every superhero needs a theme song. Here’s one for you! Mad props to The Grohlettes for the background vocals,” the Foo Fighters frontman captioned the video of his song on social media.

In the clip, the rocker is seated behind his drum set, singing, “Number one supergirl/ Best drummer in the world/ Always right on time/ Hero wunderkind/ She got the power/ She got the sound/ Nandi on the drums make the world go round” as the recruited Grohlettes chant Bushell’s first name between each line.

For round one, Grohl challenged the 10-year-old British rock prodigy to a drum-off set to Them Crooked Vultures‘ 2009 album cut “Dead End Friends.” After a mind-blowingly impressive performance on the drums by the elementary schooler, the rocker sweetly conceded the win to Bushell.

“It was an honour to be part of the most #EPIC #ROCK in battle in #HISTORY! With the most awesome, fun, kind and legendary #DaveGrohl!” Bushell captioned her response to Grohl, after initially challenging him. “Thank you for giving me this incredible opportunity. I am extremely grateful. The Rock Gods of old are happy!”

Check out Grohl’s superhero theme song for Nandi below.