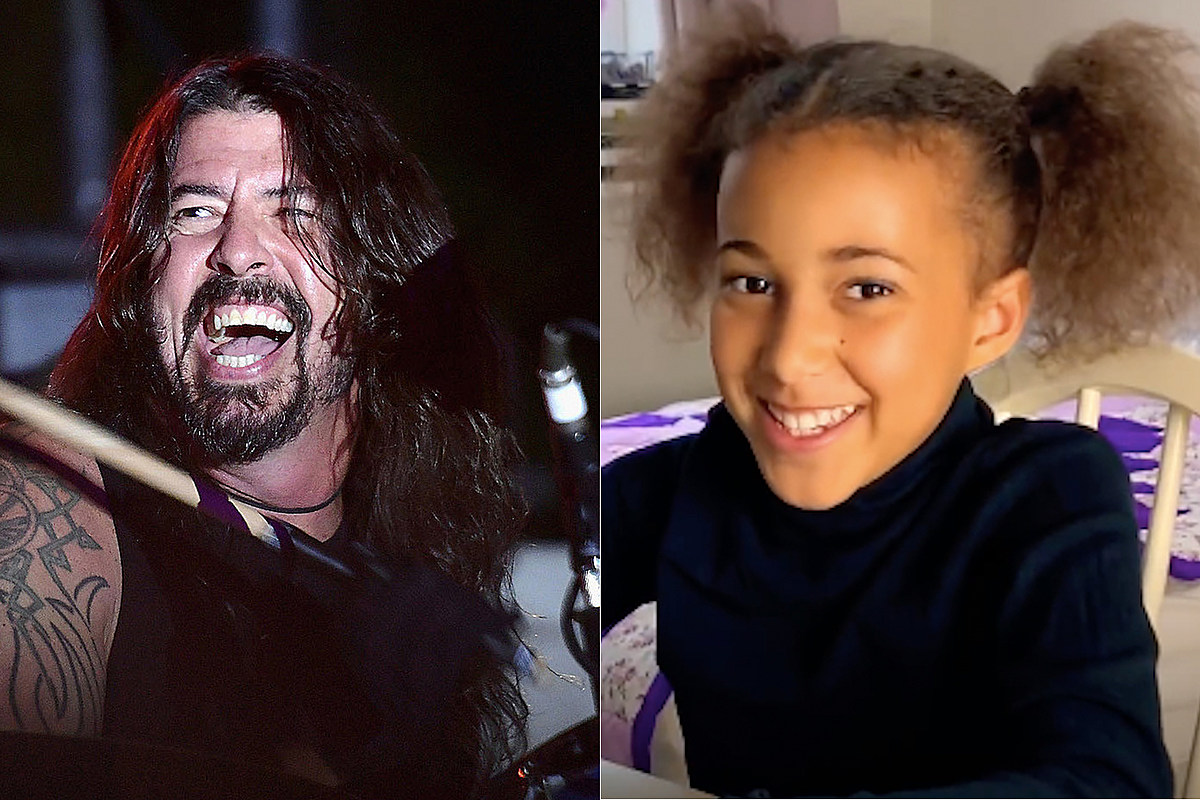 Dave Grohl doesn’t mess around when he says he has something special planned. As part of his drum battle with viral 10-year-old rocker Nandi Bushell, he wrote a song dedicated to her and posted a video playing it on Twitter.

Bushell originally posted a video drumming along to Foo Fighters‘ “Everlong,” and challenged Grohl to a competition. He replied with a video playing Them Crooked Vultures‘ “Dead End Friends,” and the young protege played along as well. Grohl accepted defeat for the first round and teased that he had something special planned for the follow-up.

The video splits into different frames, showing Grohl playing the drums, bass, guitar and singing. “Nandi, number one supergirl / Nandi, best drummer in the world” are the opening lyrics — talk about a compliment. The song also features backing vocals from “The Grohlettes.” Watch the video to hear the whole song below.