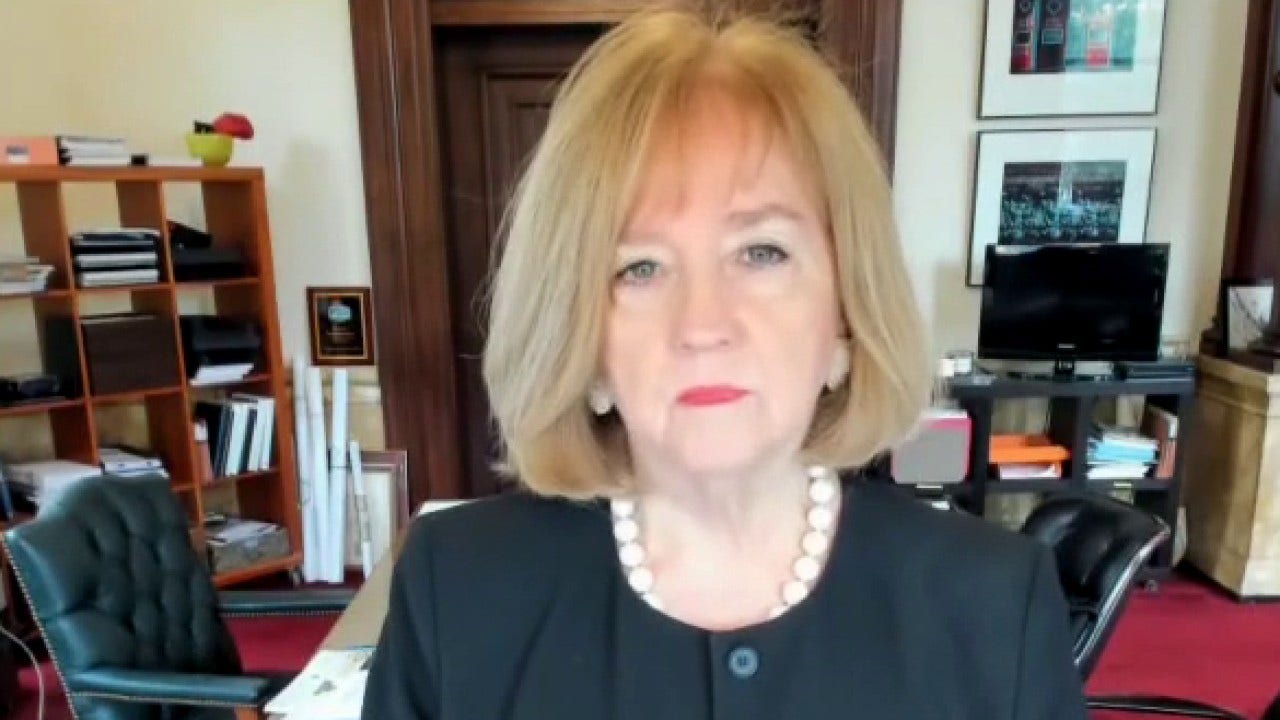 Over the weekend, St. Louis police officer Tammaris Bohannon was shot and killed by a suspect who had barricaded himself in a home. Bohannon is the first St. Louis officer to be killed in the line of duty since 2011.

“So many of society’s problems today end up in a 911 call,” Krewson told Roberts. “We all expect our police officers to respond to those calls. We need to fund them appropriately and support them appropriately.

“Supporting law enforcement should not be a partisan issue,” she added.

Reflecting on the June 2 murder of retired St. Louis Police Capt. David Dorn during riots that followed the death of George Floyd in Minneapolis police custody, Krewson said the way to bring about the change that peaceful activists want is to “com[e] together” and not divide people.

“We don’t do it by looting and we don’t do it by rioting,” she said. “We understand there are definitely changes that need to be made. But I think we do it through bringing people of goodwill together to make those changes.”