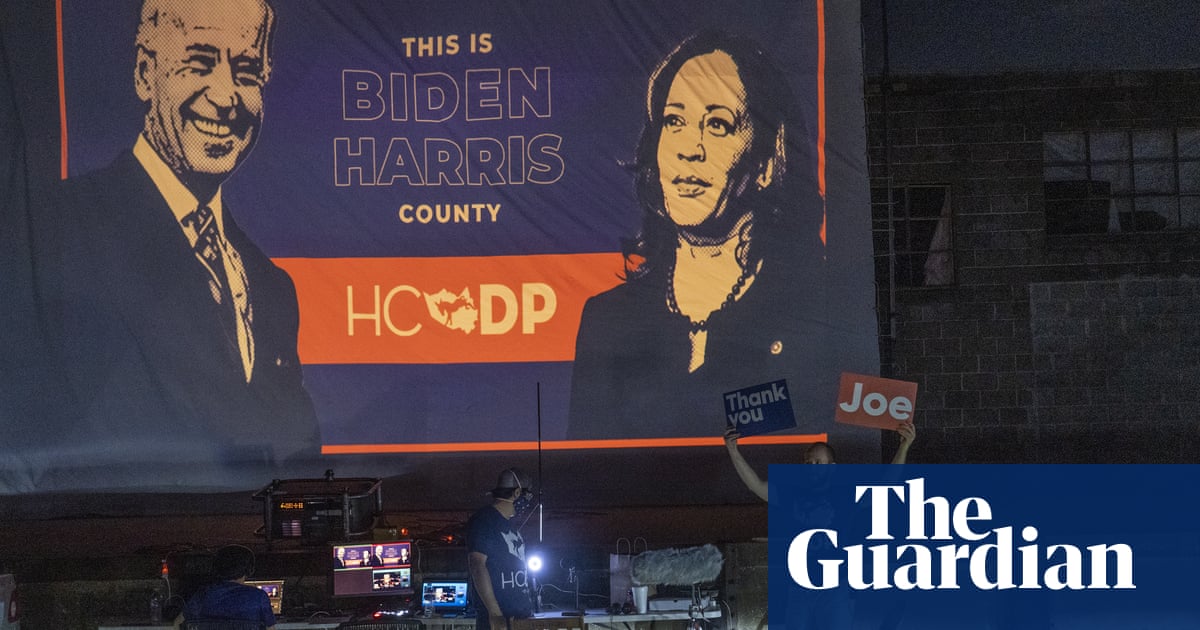 During a press briefing with reporters top Biden campaign officials displayed a map of the states that they see as winnable. The map showed Arizona, Texas and Georgia in the light pink color marked as “expand” states.

“We really feel like all of these states are legitimately in play,” Biden’s campaign manager, Jen O’Malley Dillon, said.

Democrats have not won any of those three states in the past two election cycles. They all have Republican governors. Texas in particular is a state Democrats have long hoped to put in their column, but so far to no avail.

The fact that the Biden campaign, just a few months before the election, is listing southern states as ones that are hard but still within reach suggests a level of confidence after years of hand-wringing over whether usually Democratic states like Pennsylvania and Michigan have permanently tilted toward Republicans.

“As you look at this breakout we really think we’ve started with 180 electoral votes safe Dems. If you look through the states that are states we won in 2016 as protect Democrats that gives you 44 more,” O’Malley Dillon said. “So we’re really looking for 30 electoral votes and as you can see there’s a number of combinations that will get us to where we need to go and get over that 270 hump.”