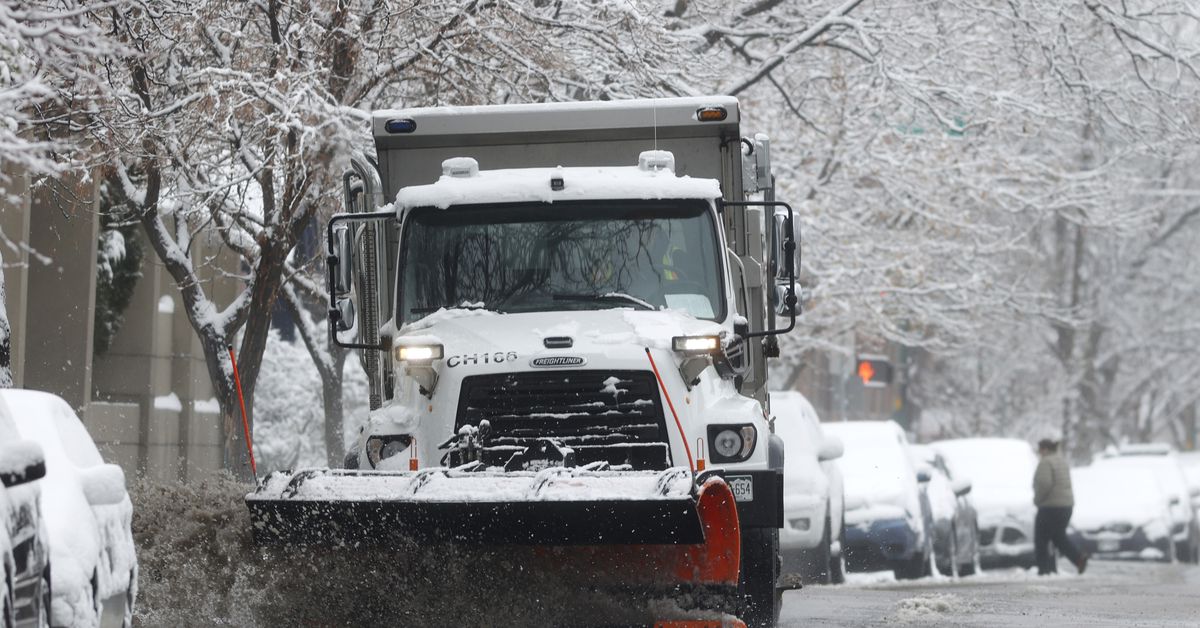 Denver is poised for a week of wild weather next week, according to The Washington Post.

Temperatures will hit the 90-degree mark on Labor Day, which is apart of a heat wave running through the Western United States this week.

And, in some areas, snow is possible on Tuesday and Wednesday.

This is actually pretty common