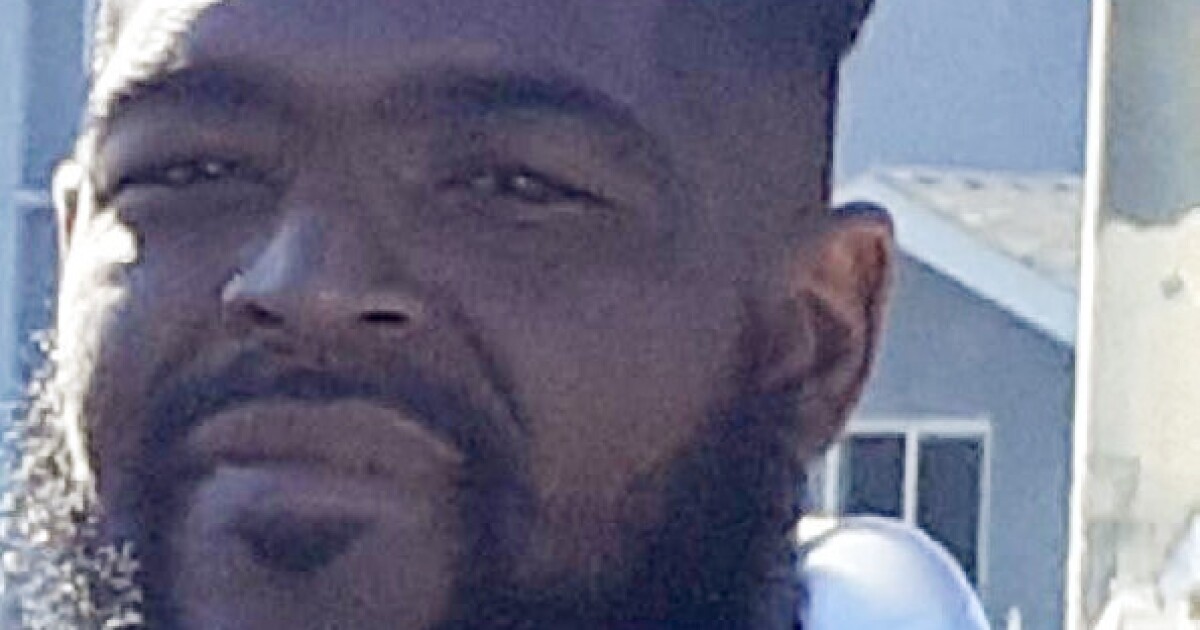 The two L.A. County sheriff’s deputies involved in the fatal shooting of Dijon Kizzee, whose death Monday sparked days of protests, were identified as a trainee and his supervising officer, according to two sources with knowledge of the case.

The Sheriff’s Department declined to name them and said Thursday morning that the “involved personnel” had not yet been interviewed by homicide investigators.

Coroner’s officials have determined that Kizzee died of gunshot wounds. The full autopsy report will show how many times he was struck and where on his body. It will not be completed until investigators get the results of toxicology texts, a spokeswoman said.

Attorneys representing Kizzee’s family said he was shot at 15 times as he ran away.

The encounter began Monday afternoon when the two South Los Angeles station deputies spotted a man, later identified by coroner officials as Kizzee, riding a bicycle in violation of vehicle codes. The Sheriff’s Department said it did not know which violations prompted the initial stop because the deputies had not been interviewed.

Kizzee dropped a jacket he had been carrying, and a handgun fell to the ground, officials said. The Sheriff’s Department said he “made a motion toward” the gun and the deputies opened fire, killing him.

A video of the encounter obtained by The Times shows a physical struggle between Kizzee and the deputies before Kizzee tries to get away and falls to the ground. A wall and fencing obscure the full scene, including where Kizzee’s jacket falls.

His family and activists have said the shooting wasn’t warranted. It comes amid a surge of protests in recent months over police killings of Black people, including George Floyd in Minneapolis.

The family’s attorneys said that law enforcement officers will often use bicycle code violations to justify a stop after the fact when a shooting or other use of force has occurred.

“What we often find in these cases is there’s a vague pretext to justify what eventually is a horrific act,” attorney Carl Douglas said.

A Sheriff’s Department spokesman disagreed with the characterization.

“If a vehicle code violation is used as the basis for a lawful detention, there is no need to further ‘justify a stop.’ It is already justified,” Lt. John Satterfield said.

Meanwhile, the county’s Inspector General, Max Huntsman, said the department ignored his office’s request to be included in the autopsy. He was allowed to be present during the autopsy in another controversial shooting, that of teenager Andres Guardado. Huntsman and the department have clashed over his oversight of the agency.