Police in Miami are asking for the public’s help in locating a 10-year-old girl who has been missing for more than 48 hours.

Randi Canion was last seen at around 11pm on Saturday in the area of North Bayshore Drive and 78th Street, which is a residential neighborhood located a couple of blocks from the ocean.

Randi is 5-foot-3 and weighs 140lbs. She has long black braids and brown eyes. 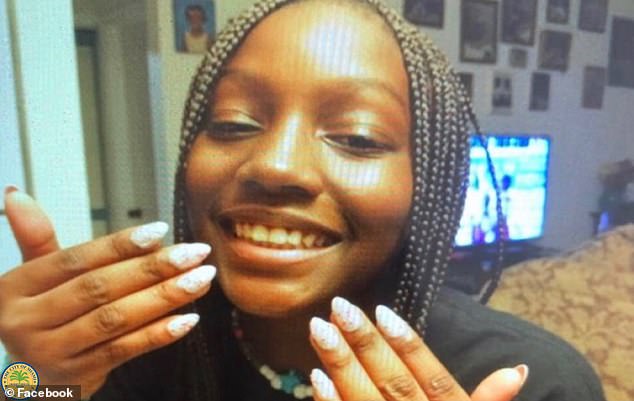 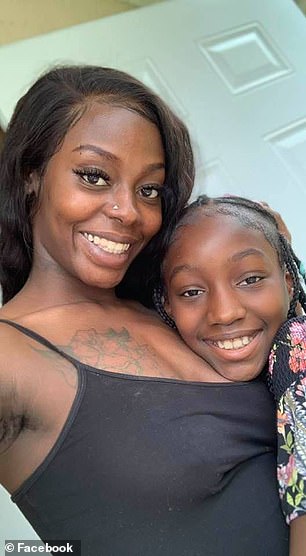 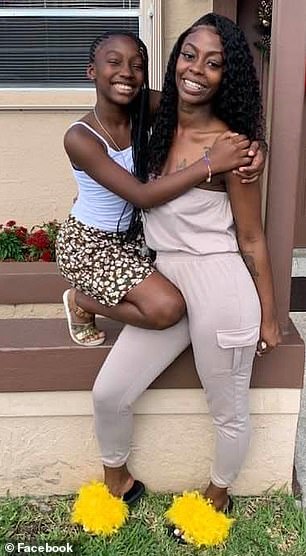 Randi is pictured with her mother, left and right. The girl will be turning 11 in less than two weeks 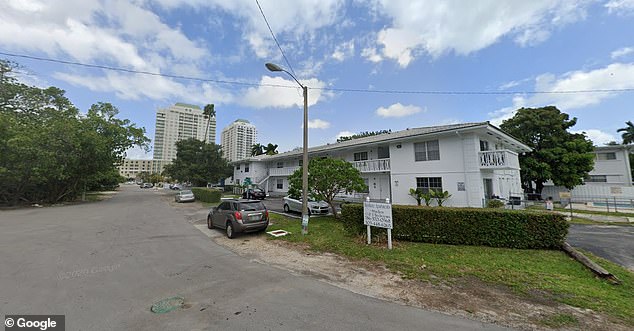 The Miami Police Department has not shared any additional details concerning the child’s disappearance.

Randi’s mother has been posting messages on her Facebook account, urging people to continue looking for her missing daughter.

‘I’m here in Miami and I will not rest to my Princess is home !!’ she wrote. ‘Y’all please don’t give up on my baby !! Please don’t ! I really see everyone’s efforts and I’m eternally grateful.’

According to the girl’s mother, Randi will be turning 11 years old in less than two weeks, and the two had been looking forward to spending the child’s birthday together. 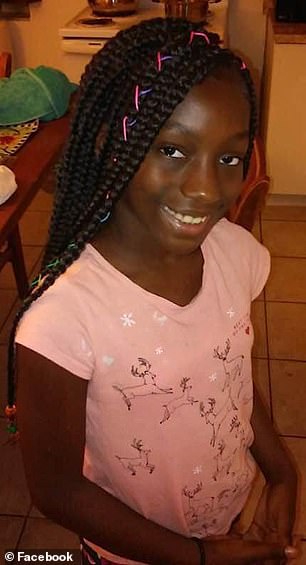 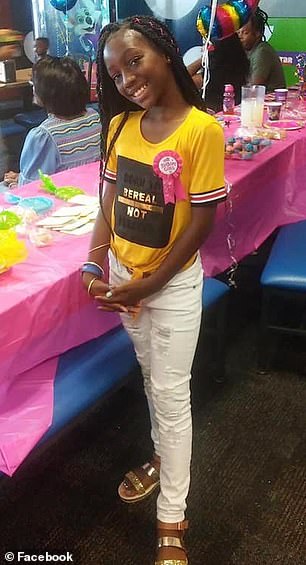 Randi’s mother has been posting messages on Facebook, asking people to continue looking for her missing daughter. Randi is 5-foot-3 and weighs 140lbs. She has long black braids and brown eyes

Recent posts indicate that Randi has a younger brother and a baby sister who was born in late June.

Randi is said to be a member of Westview Baptist Church in Miami, where a pastor appealed to the public for help in finding her on Facebook.

It is unknown what Randi was last seen wearing, but she could have a light-blue surgical mask on her face.