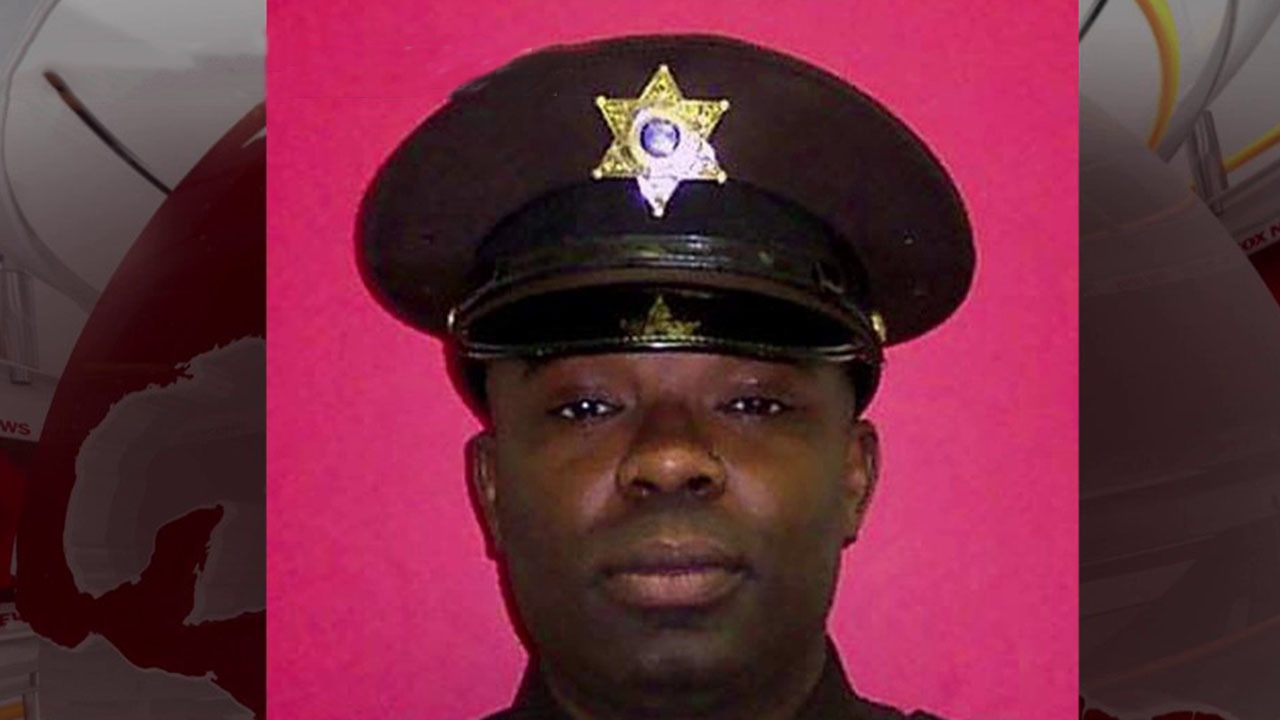 A Detroit sheriff deputy died after he was attacked by a 28-year-old inmate at the Wayne County jail late Wednesday.

Cpl. Bryant Searcy sustained grave injuries after the assault, which occurred around 10 p.m. He was treated on the scene by medical personnel at the jail and emergency medical services.

He was taken to Detroit Receiving Hospital, where he was later pronounced dead.

“It is with heartfelt sadness and deep regret that the Wayne County Sheriff’s Office announces the passing of Corporal Bryant Searcy,” Wayne County Under Sheriff Daniel Pfannes said in a statement.

The Detroit Police Department has opened a criminal investigation into the killing.

Searcy, 50, joined the police force in 2002 and was assigned to jail division 2 in the downtown portion of the city. He is survived by his wife and daughter.