ITV has confirmed that the upcoming 10th series of the comedy-drama will be its last, with filming set to begin in the spring.

Doc Martin first debuted on screens in 2004 with Martin Clunes playing the cantankerous GP, and the show has won a legion of fans with its heartwarming nature and idyllic Cornwall setting. 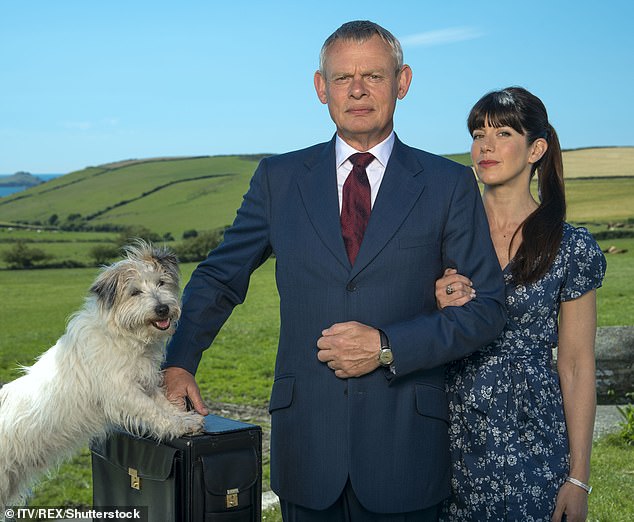 Coming to an end: Doc Martin will come to an end in 2021 after 17 years on-screen, as ITV confirmed on Monday that upcoming 10th series will be its last

In a statement, star Martin and producer Philippa Braithwaite explained that they’ve decided to end Doc Martin now to allow fans a chance to celebrate the show and its titular character with a final series.

They said: ‘We have loved making nine series of Doc Martin. When we launched the series in 2004 we could never have imagined how much our loyal viewers would take to the grumpy Doc like they have.

‘The series has avid fans both in the UK and throughout the world and we are thrilled that Doc Martin has topped the ratings every time.

‘However, after sixteen years we now feel that the time has come to say goodbye to Portwenn. We will be making the tenth and final series in 2021 and we are very much looking forward to returning to Cornwall to film it.’ 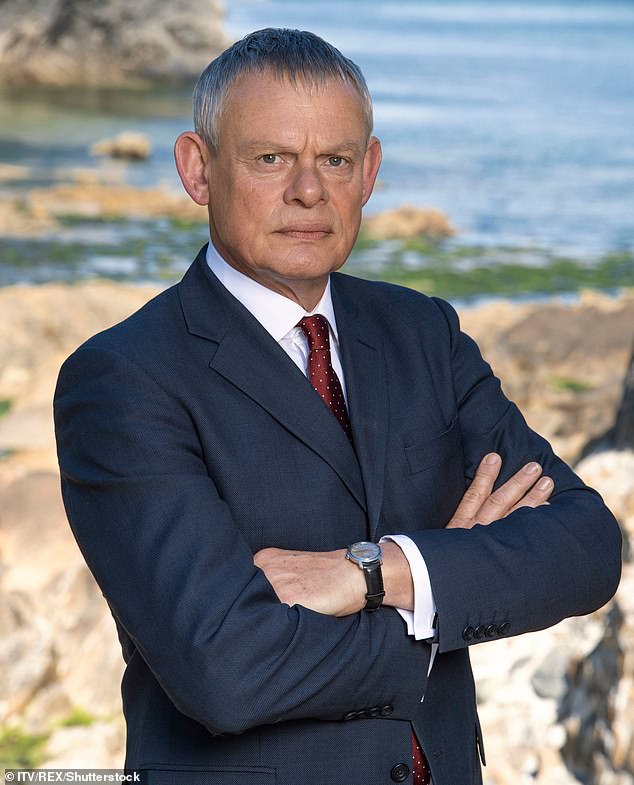 ITV’s Head of Drama Polly Hill also paid tribute to Martin, Philippa and the hard-working production team and crew who produce the series.

She said: ‘I just want to thank Martin and Philippa and everyone involved in Doc Martin, because it’s a brilliant, beautifully made series that has delighted audiences for many years.

‘I am pleased that we are making series 10, and sad this will be the last, but respect their decision to bring it to a close.’

Doc Martin first debuted on screens in 2004, and starred Martin as the titular doctor as he moved from his bustling London practice to the sleepy Cornish town of Portwenn after being unable to perform vascular surgeon due to his fear of blood. 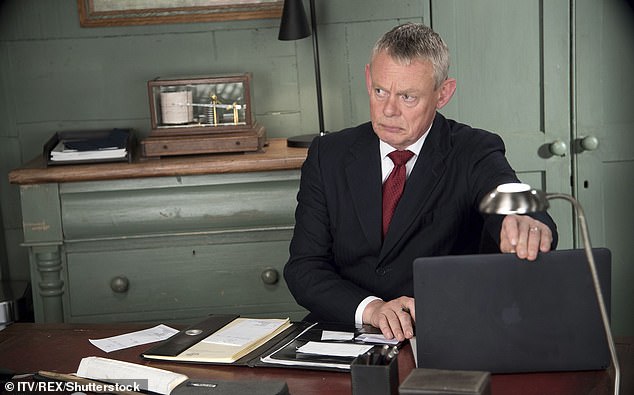 Exciting: Series Nine – which aired last year – saw Martin decide he no longer wished to practice medicine, while his wife Louisa revealed that she was pregnant

His lack of social skills and bedside manner mean he struggles to fit in around the town, but he slowly earns the respect of the neighbours thanks to his success at tending to emergencies.

Martin’s will-they won’t-they relationship with teacher Louisa Glasson (played by Caroline Catz) has also taken centre stage throughout the series, with the pair eventually marrying and welcoming a child together.

Series Nine – which aired last year – saw Martin decide he no longer wished to practice medicine, while Louisa revealed that she was pregnant.

Filming for Series 10 is expected to begin in spring 2021, and will air later that year. 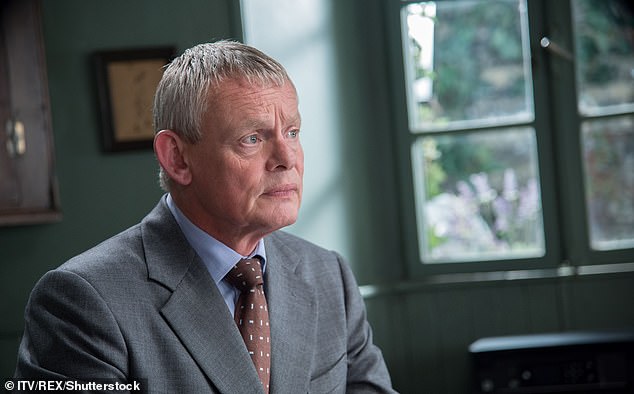 On soon: Filming for Series 10 is expected to begin in spring 2021, and will air later that year