A doctor is fighting for her life after she was shot in the head at a clinic in southern Mexico.

Isabel Ramos, 42, was seeing a patient at the Los Ángeles Clinic in Putla Villa de Guerrero, Oaxaca, on Tuesday afternoon when a man walked into the medical facility and shot her several times.

Witnesses at the clinic told authorities the suspect escaped on a motorcycle. 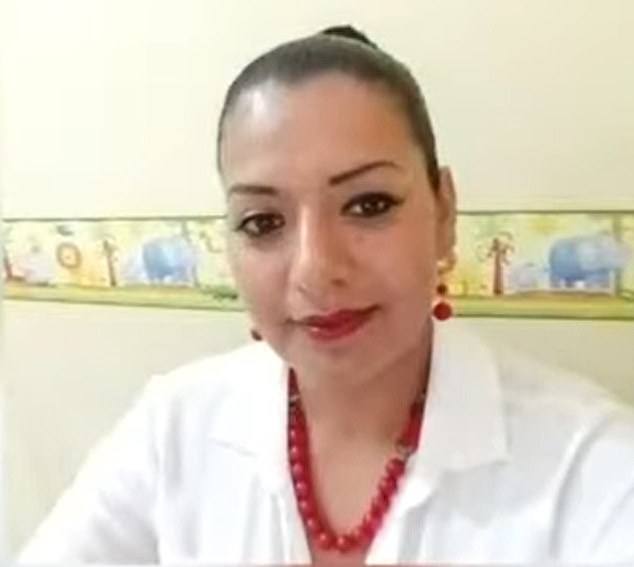 Isabel Ramos was shot in the head by an unknown gunman Tuesday at a clinic in the southern state of Oaxaca. The 42-year-old doctor was seeing a patient when she was attacked. She was listed in serious condition as of Thursday 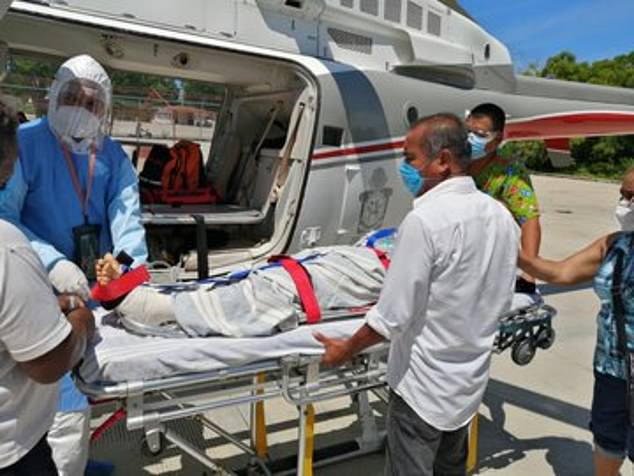 Isabel Ramos had to be airlifted to a second medical facility for surgery, as doctors removed a bullet that was lodged in the back of her head 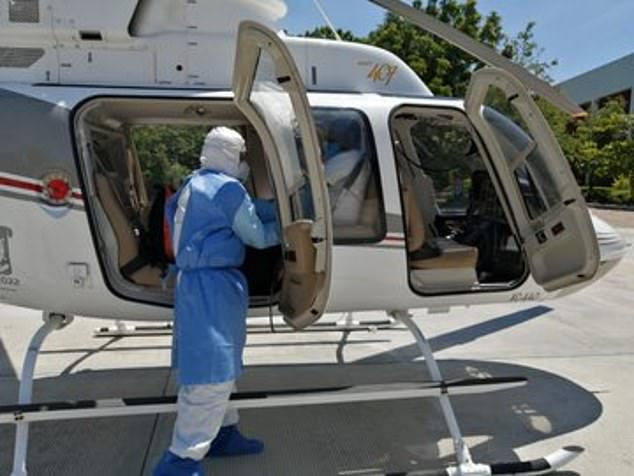 Authorities have not made any arrests in connection with the shooting of Dr. Isabel Ramos on Tuesday in Oaxaca, Mexico

Images shared on Twitter by Oaxaca’s director of state health services and health secretary Donato Casas showed paramedics removing Ramos from a stretcher and placing her into a helicopter after doctors at Putla Villa de Guerrero General Hospital recommended she be airlifted to another hospital.

According to Mexican news outlet Milenio, doctors operated on the physician to remove a bullet from the back of her head.

Ramos was listed in serious condition as of Wednesday.

A preliminary report from the investigation indicated Ramos’ shooting could have been the result of a ruptured relationship or an act of vengeance.

No arrests had been reported by authorities as of Thursday evening. 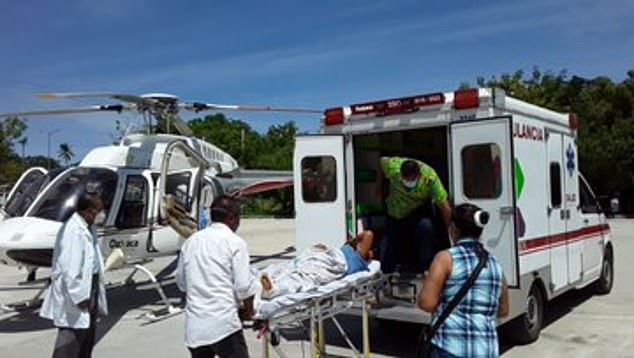 Dr. Isabel Ramos had to be transferred to a second medical facility Tuesday after she was shot in the head at a clinic in Oaxaca, Mexico