President Donald Trump attacked the Nevada governor after a clash over social distancing at his campaign rallies – then said he should not be ‘in charge’ of ballots in his state.

Trump blasted Nevada Gov. Steve Sisolak Tuesday as he left the White House for a town hall event, interweaving complaints about his recent campaign rally and attacks on mail-in voting there.

‘The ballots are going to be a disaster for our country and the governor of Nevada should not be in charge of ballots,’ Trump said. 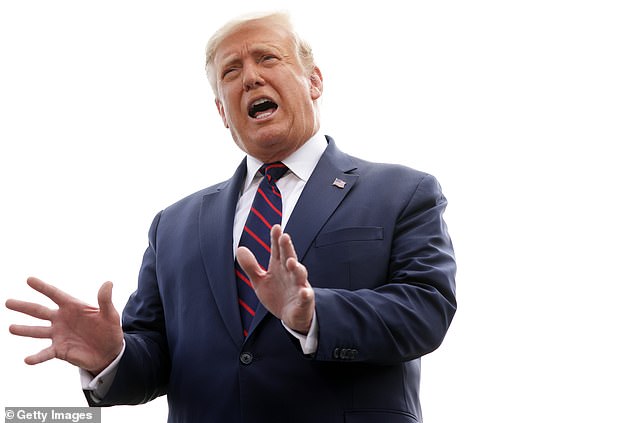 ‘The ballots are going to be a disaster for our country and the governor of Nevada should not be in charge of ballots,’ Trump said. He blasted the governor for not allowing his campaign to hold large rallies

The president explained his decision to hold a packed event at an indoor venue in the state, after plans for large outdoor gatherings got nixed.

‘When he won’t let us meet and congregate and do really a friendly protest, he should not be in charge of the ballots,’ Trump said.

‘You’re going to have problems with the ballots like nobody’s ever seen before,’ he said of the elections.

The Trump campaign had to scrap two large outdoor rally events they were planning over the weekend. Instead, the president held a small airport event in Las Vegas Saturday and a roundtable event in Henderson Monday. 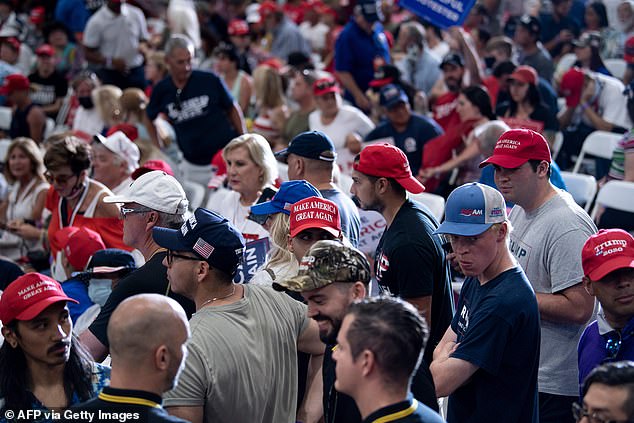 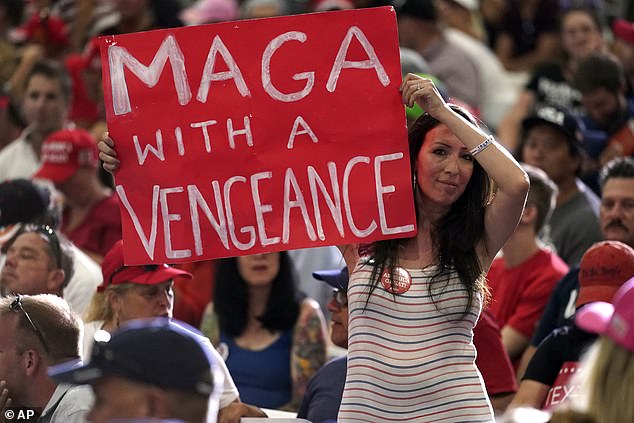 Supporters wait for President Donald Trump to speak at a rally at Xtreme Manufacturing, Sunday, Sept. 13, 2020, in Henderson, Nev. 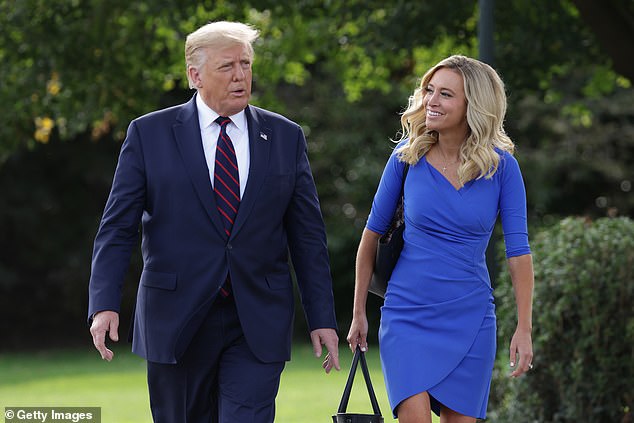 President Donald Trump and White House Press Secretary Kayleigh McEnany walk toward members of the press prior to Trump’s departure from the White House on September 15, 2020 in Washington, DC. President Trump was traveling to Philadelphia to participate in an ABC News town hall event 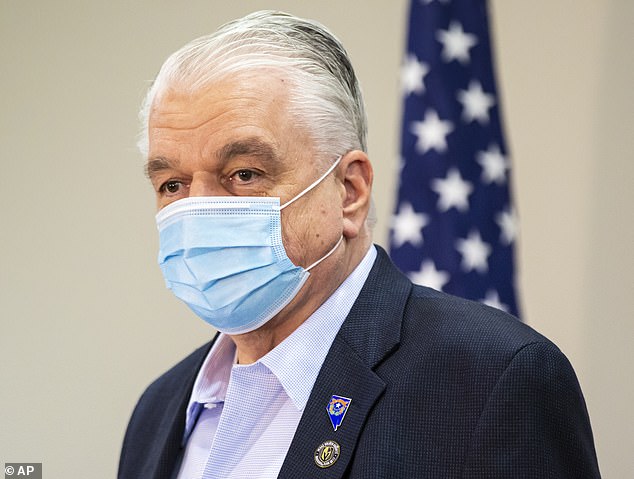 Trump blasted Nevada Gov. Steve Sisolak Tuesday and said he should not be in charge of ballots in his state

Trump fumed at the governor for not allowing his campaing to hold an event at Cirrus Aviation near McCarran International Airport in Vegas, and another planned for Reno.

Trump also went after the governor earlier Tuesday in a call-in appearance to Fox News. He said. Gov. Sisolak will ‘cheat on the ballots.’

Trump has attacked mail-in voting for months, and has singled out battleground Nevada, which changed procedures to send mail-in ballots to all registered voters amid the pandemic.

Trump’s campaign and the Republican Party sued to try to stop Nevada’s expansion of mail-in voting.

Trump attacks the practice and claims it will lead to fraud, although he defends absentee voting and does so himself in Florida.

His attacks on Nevada voting come days after his longtime advisor Roger Stone said U.S. Marshalls should seize ballots in the state on Election Day. He also said Trump should consider declaring martial law and invoke the Insurrection Act if he isn’t declared the winner.

‘The ballots in Nevada on election night should be seized by federal marshals and taken from the state,’ Stone told conspiracy theorist Alex Jones’ radio show. ‘They are completely corrupted. No votes should be counted from the state of Nevada if that turns out to be the provable case. Send federal marshals to the Clark county board of elections, Mr. President!”