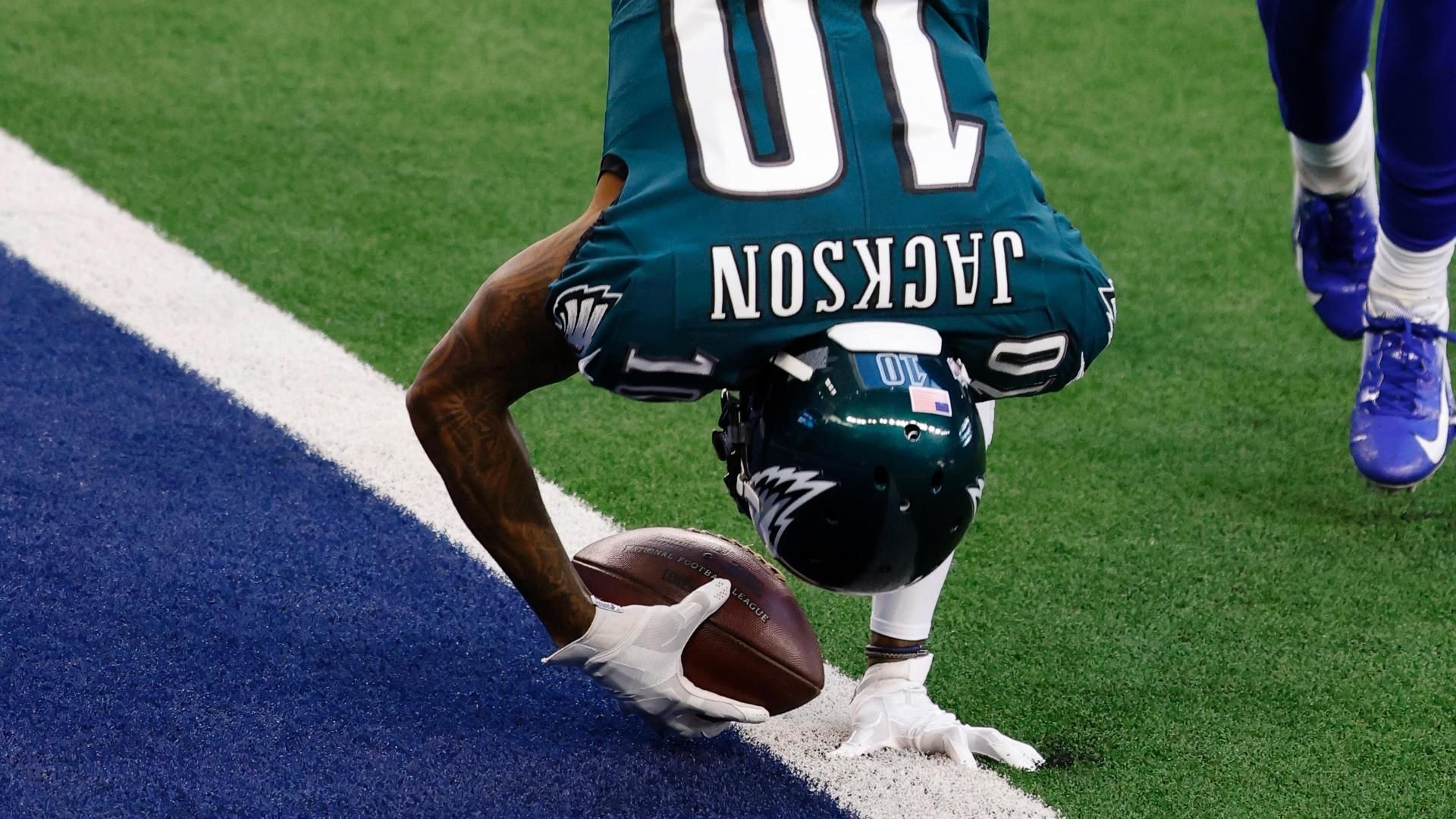 PHILADELPHIA — Eagles coach Doug Pederson does not believe his job is in jeopardy and “fully expects” to return in the same role next season.

“I feel fully confident to be the head coach of the Eagles in 2021,” he said during his radio appearance on 94.1 WIP Monday morning. “The thing I’m most proud of, this football team, we have been in the postseason three of the last five years since I’ve been here, and that’s pretty good. We have won a championship here. We have gone through a season where a lot of our veteran guys are not playing due to injury. We are playing with a lot of young players.

“There is always going to be evaluation in the offseason, and my job is evaluated as well. But I fully expect to be the coach next season, and I welcome the opportunity to get things right, get things fixed and take this team into next season.”

The Eagles (4-10-1) were the first team in the NFC East to be eliminated from postseason contention with their 37-17 loss to the Dallas Cowboys on Sunday. As the only team in the division to return its coaching staff in 2020, Philadelphia was supposed to have an advantage in an unprecedented year when there was a shortened offseason because of the coronavirus pandemic. Instead, it has been a disaster.

Quarterback Carson Wentz regressed sharply in Year 5, establishing career lows in most statistical categories before being benched in favor of rookie Jalen Hurts in early December. The season has been full of injuries and undisciplined football.

Pederson said Monday during his regular news conference that Hurts would remain the starting quarterback for Sunday night’s game against the Washington Football Team.

“I definitely want to continue to evaluate not only him but the rest of the team and where we are moving forward,” he said.

Philadelphia will finish with its worst record since 2012, when a 4-12 campaign led to the firing of coach Andy Reid.

But Pederson guided the Eagles to the playoffs in the three previous seasons. He helped deliver the city’s first and only Super Bowl championship in February 2018, becoming just the eighth head coach in NFL history to hoist a Lombardi trophy within his first two years at the helm.