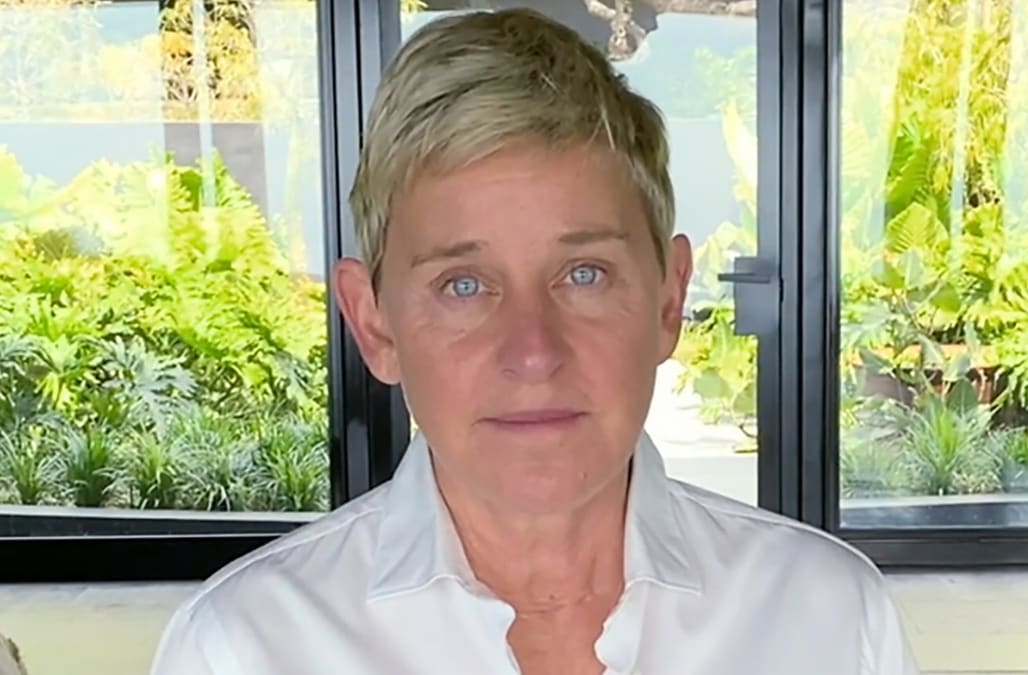 Ellen DeGeneres said she will address the controversy surrounding her talk show.

“I can’t wait to get back to work and back to our studio. And, yes, we’re gonna talk about it,” DeGeneres said in a statement on Tuesday.

reportedly apologized and promised to be more hands-on moving forward. An internal investigation is underway and three senior staff members have been let go thus far. But DeGeneres promised staffers this will be the show’s best season yet.

was recently promoted to co-executive producer — will guest host episodes this fall. Boss, who is also featured on the spinoff Ellen’s Game of Games, has vocally supported DeGeneres throughout the scandal.

Boss’s experience was different from his predecessor’s, Tony Okungbowa, who was the resident DJ and on-air talent for several years.

Instagram.” data-reactid=”40″ type=”text”>“While I am grateful for the opportunity it afforded me, I did experience and feel the toxicity of the environment and I stand with my former colleagues in their quest to create a healthier and more inclusive workplace as the show moves forward,” DJ Tony wrote on Instagram.

DeGeneres has repeatedly apologized internally for being unaware of the alleged culture. She has yet to make an official public statement — but it seems that will change in two weeks.