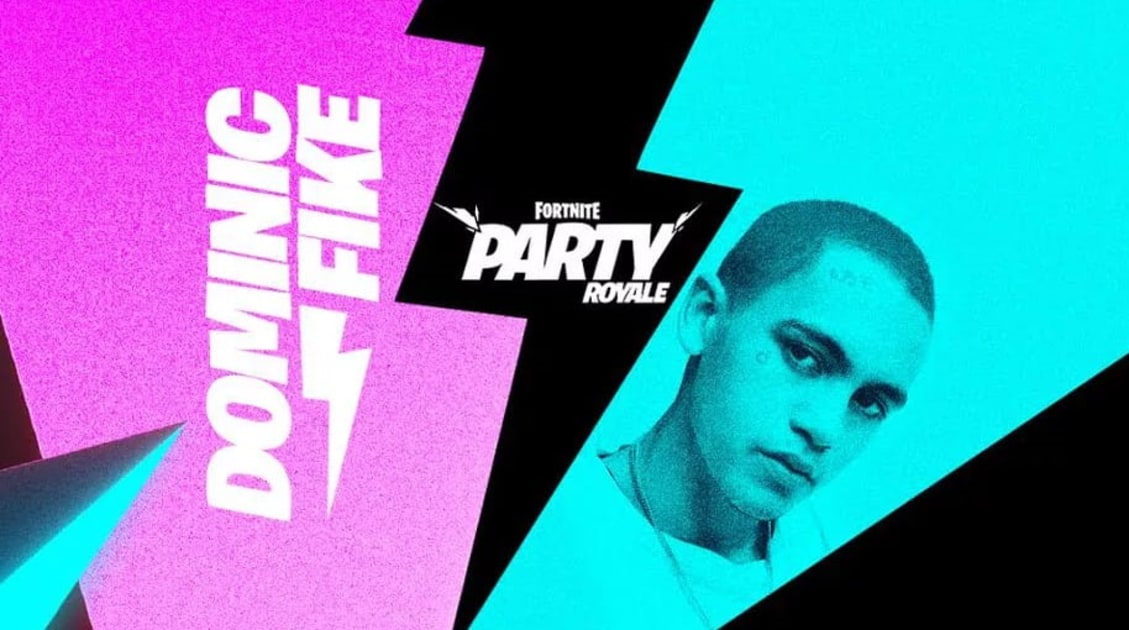 The studio space has a huge LED wall and remotely-controlled cameras, Epic told The Verge. It has a 24-by-24-foot stage and Epic will have COVID-19 safety measures in place, including a separate entrance for talent and rapid on-site testing.

Catch @dominicfike kick off the series live on the Main Stage on September 12 at 5 PM ET. https://t.co/HjGpfw0dDK pic.twitter.com/q233IajgVR

The first artist to perform in the studio will be singer and rapper Dominic Fike. He’ll kick off the Spotlight concert series this Saturday at 5PM ET, and he’ll play songs including his hit “Chicken Tenders” live from the soundstage. There’ll be replays of the performance at 11PM and then 1AM the following morning. Epic also revealed it’ll host two more concerts in the Spotlight series over the following two Saturdays, but has yet to announce the performers.

Due to the ongoing battle between Epic and Apple that has halted any updates of the game on iOS devices, iPhone and iPad players won’t be able to join in the fun. They currently only have access to an older version of the game, which won’t stream the Spotlight concerts, the publisher confirmed to Variety.

With the coronavirus pandemic bringing real-life touring to a halt, many artists have turned to livestreaming concerts as a way of staying connected with their fans. Having the chance to perform on the big stage of Fortnite could introduce them to a brand new audience.