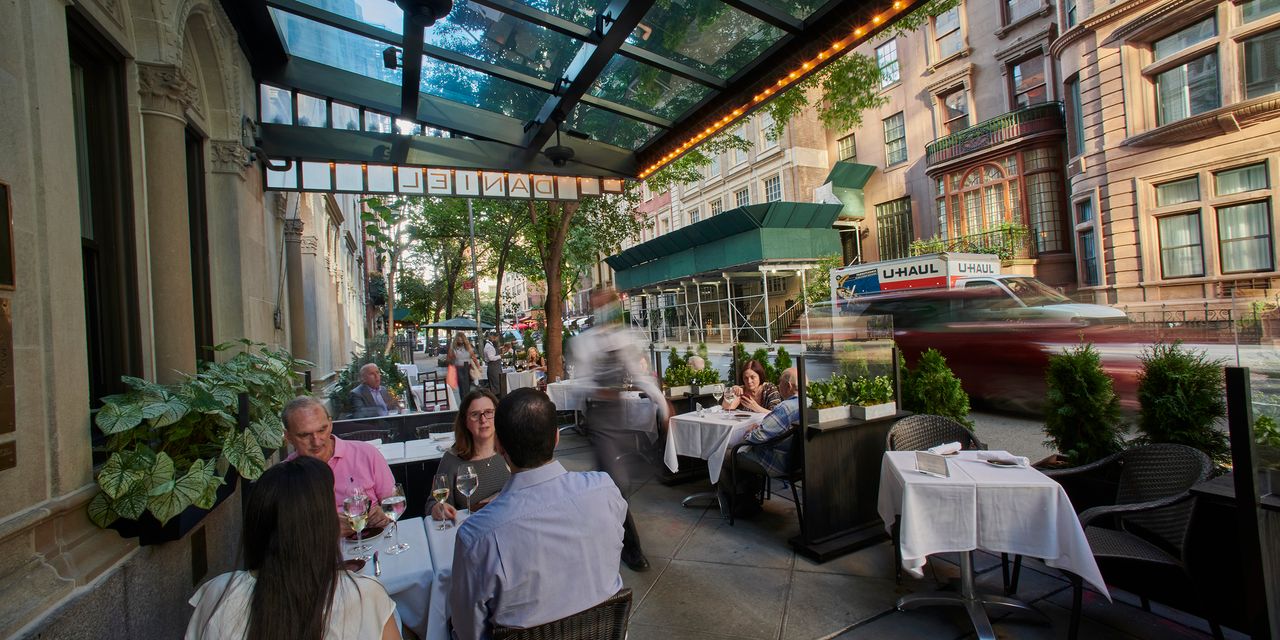 Restaurants in the five boroughs say they are coming to a do-or-die moment, as New York state and city officials continue to delay a decision on resuming indoor dining in the metropolitan area.

“If we don’t open inside, it’s going to be a disaster,” said Daniel Boulud, the chef and restaurateur behind the Michelin-starred Daniel and other establishments in the city.

Like others in the business, Mr. Boulud said he can’t rule out the possibility of closing some of his restaurants permanently depending on what officials determine.

The city’s dining industry has already taken a severe blow over the past several months, with restaurants struggling to get by offering takeout and delivery after being mandated to shut down in March.

The summertime introduction of the city’s outdoor-dining pandemic-era program, dubbed Open Restaurants, has helped, but it has hardly reversed the situation, restaurateurs say.