It’s the last tolerated prejudice. But Femail’s had enough. It’s time we called out those day-to-day moments when we’re patronised for no longer being young…

I’m pleased to read of the 63-year-old pharmacy employee who won £15,000 in compensation after being taunted at work by her fellow workers about her hearing loss.

If there is one thing that marks you out as being ‘older’ among younger people, it is being hard of hearing. I know this because over the past few years I have become a little deaf myself, something my children, bat-like in their ability to hear me on the telephone two floors down, are always drawing my attention to. 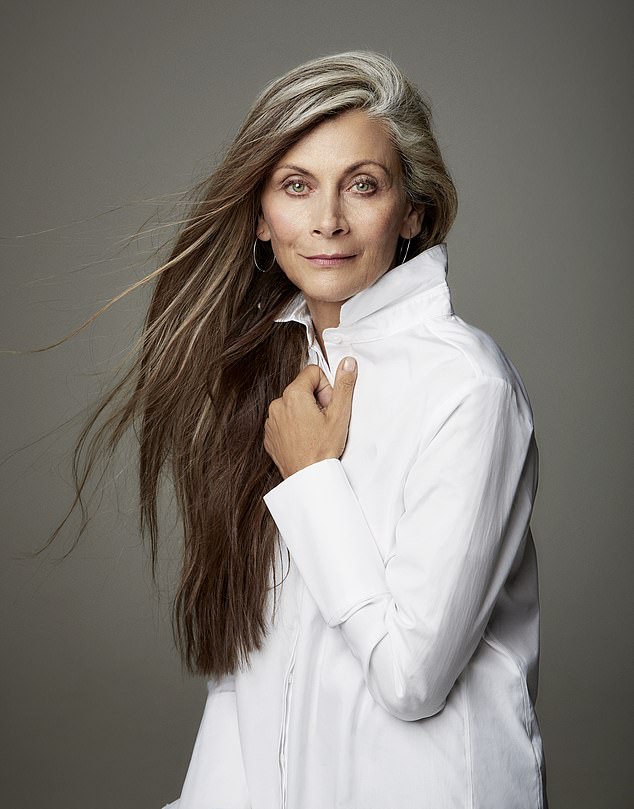 Deafness is more alienating than blindness when it comes to inter-generational socialising, I’ve come to believe. And I’ll go to great lengths to hide it, including avoiding trendy restaurants which play music.

It’s not just the music, though, it’s also non-carpeted floors and groups of more than six.

The answer, of course, is to get a hearing aid — there are some super stealthy ones out there on the market that blend right in with one’s hair.

But that feels, somehow, like giving in. I’m going to have to do something though.

It’s wearing to participate in conversations I cannot actually hear.