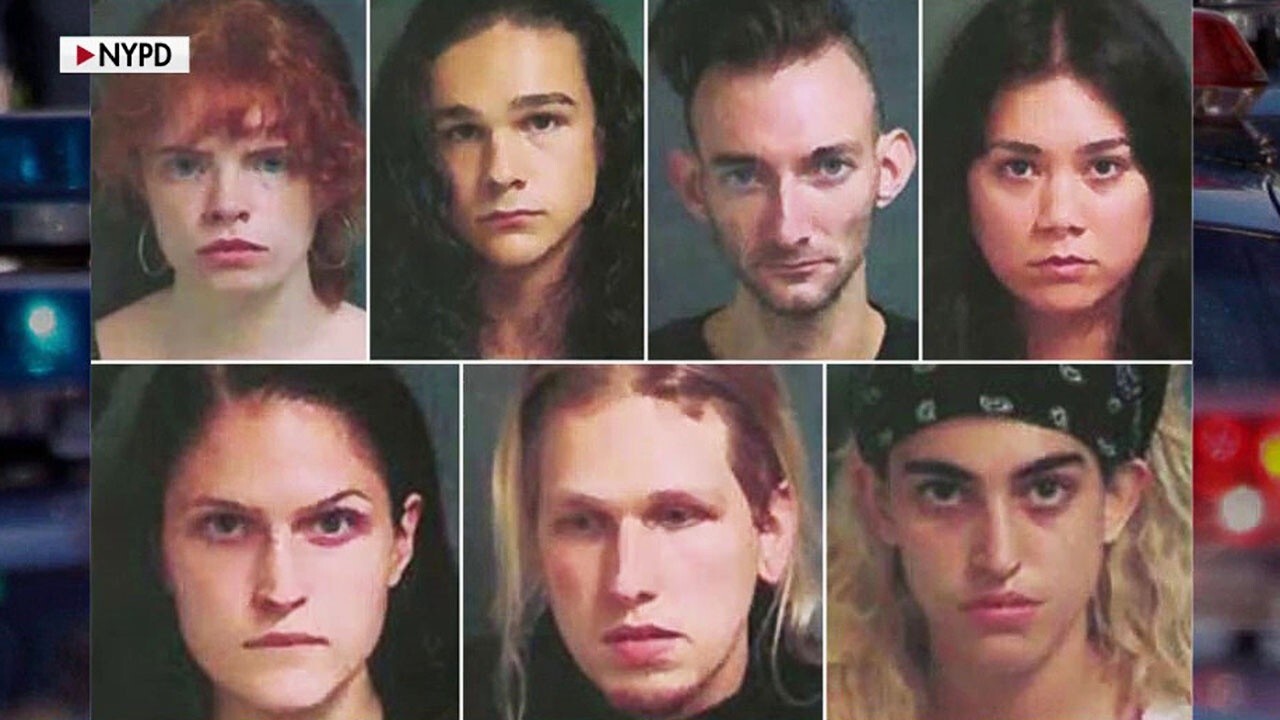 “Privileged” White people arrested in New York City for rioting are “knuckleheads” who have no real interest in improving Black lives, a former cop said Saturday on “Fox & Friends Weekend.”

“These are just young people who are taking advantage of the Black struggle,” said Brandon Tatum, a former Tucson, Ariz., police officer and conservative activist.

MAHER KNOCKS MEDIA’S DEFENSE OF LOOTING, RIOTING: ‘I’MRequired NOT DOWN’ WITH THAT

“They’re taking advantage of BLM, they’re essentially protesting their parents, they’re protesting their White guilt that has been brainwashed into them by the institutions that we call the educational system that is occurring today with all these leftist teachers,” Tatum said.

‘ENTER AT YOUR OWN RISK’: TEXAS POLICE UNION PUTS UP BILLBOARDS OUTSIDE AUSTIN

Kraebber, 20, who was charged with felony rioting and misdemeanor graffiti charges, reportedly comes from a family that owns a $1.8 million apartment and second home in Connecticut.

Elliot Rucka, 20, from Portland, Ore., was also arrested on a felony riot charge. He is the son of a New York Times best-selling comic book writer.

“People have to understand this,” Tatum said. “When you have wealth, somebody worked hard to get to that point, and we are not translating that well to the next generation of these communists who want to destroy everything and think everything should be free.”