The ex-girlfriend of Sydney Swans star Elijah Taylor said she was left shaken up and covered in bruises after allegedly being assaulted at a hotel.

Ms Pearce revealed what she claimed were eye and facial bruises to 7News, and said she is speaking out to raise awareness for domestic violence victims.

Police arrested a shirtless Taylor in Langford, in Perth’s south, on Sunday afternoon before taking him back to Cannington Police Station. 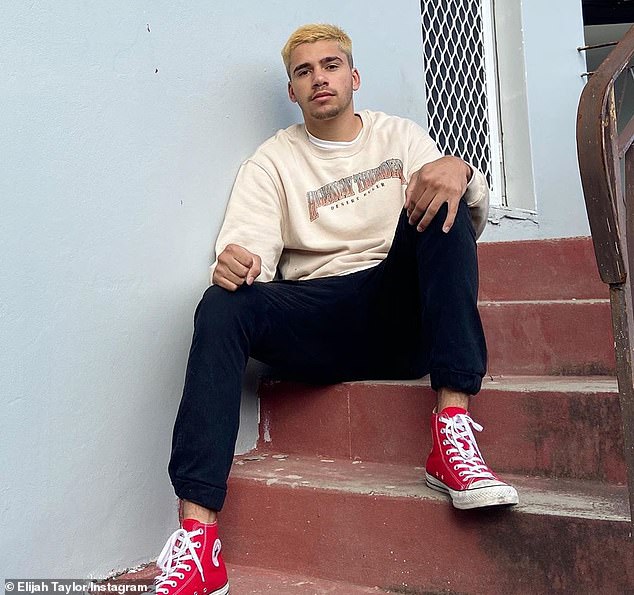 He was filmed being driven away by detectives following seven hours of questioning.

Taylor’s family declined to comment on the charges, but said his relatives ‘do not condone violence against women’.

A Sydney Swans spokesperson said the club is planning to issue a formal statement on Tuesday.

‘The club is treating the matter very seriously and spent the day reviewing the situation,’ the spokesperson said.

The charges come after Taylor was suspended last month for the remainder of the 2020 season for sneaking Ms Pearce into the Swans’ AFL quarantine hub at Perth’s Joondalup Resort.

His senior teammates reportedly discovered Ms Pearce in the hotel and raised the alarm. 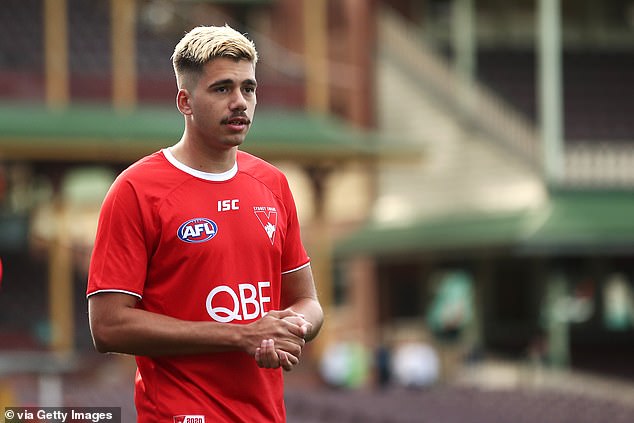 Taylor’s family declined to comment on the charges, but said his relatives ‘do not condone violence against women’ 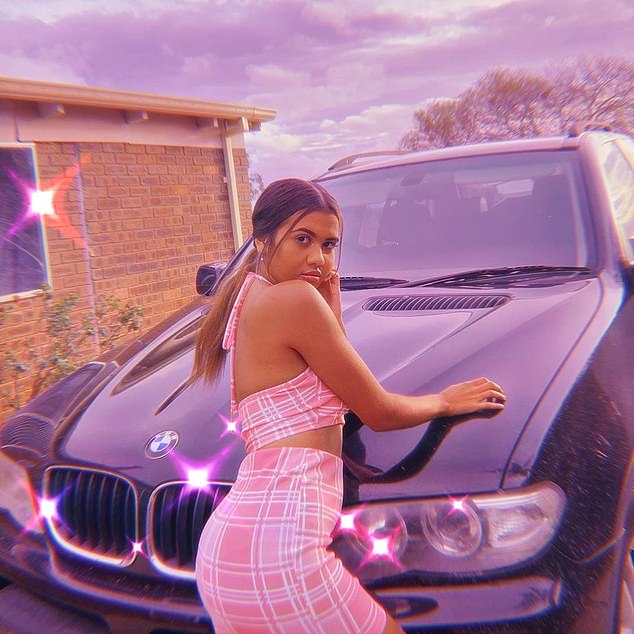 Lekahni Pearce, 18, claimed she was violently assaulted by her then-boyfriend at a Perth CBD hotel on Sunday morning

Mr Pearce had reportedly crossed a golf course to be reunited with her then boyfriend.

She told Channel 7 she didn’t see any security guards while sneaking into the hub.

‘I just walked through, went to his room. That’s how easy it was. I didn’t jump any fences,’ she said.

Ms Pearce had just completed her own mandatory self-quarantine period after flying in from Sydney.

Taylor, who is the nephew of former AFL star turned Channel Seven commentator Brian Taylor, has played just four games for the Swans since being drafted from Western Australia. 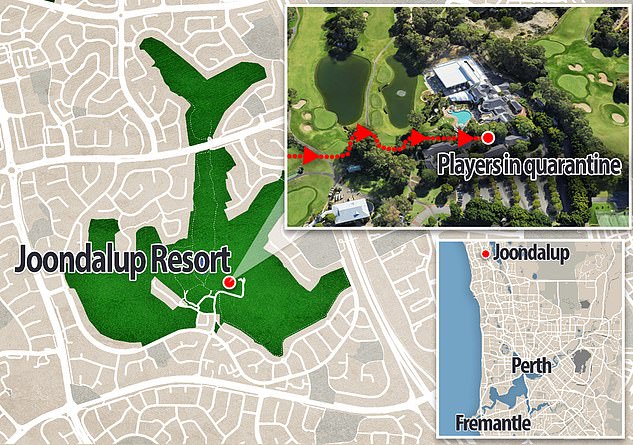 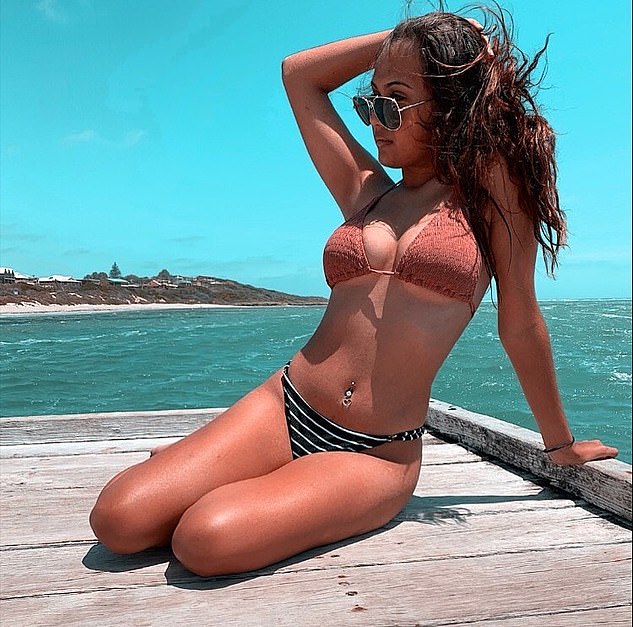 He made his AFL debut in the Swans’ loss again the Gold Coast Suns at the SCG.

Sydney Swans coach John Longmire said on Sunday the club was aware of reports he had been arrested.

Prevention of Family and Domestic Violence Minister Simone McGurk called on the AFL needed to ‘speak out’.

‘The AFL, its leaders and players have a real opportunity to influence behaviour among a group of male role models, as well as the wider community, and they should grab it with both hands and run with it,’ she said.

‘We are calling on any individual or organisation — not just the AFL — to do the decent thing, show leadership and speak out.’

Taylor was bailed to appear in the Perth Magistrates Court on September 30.