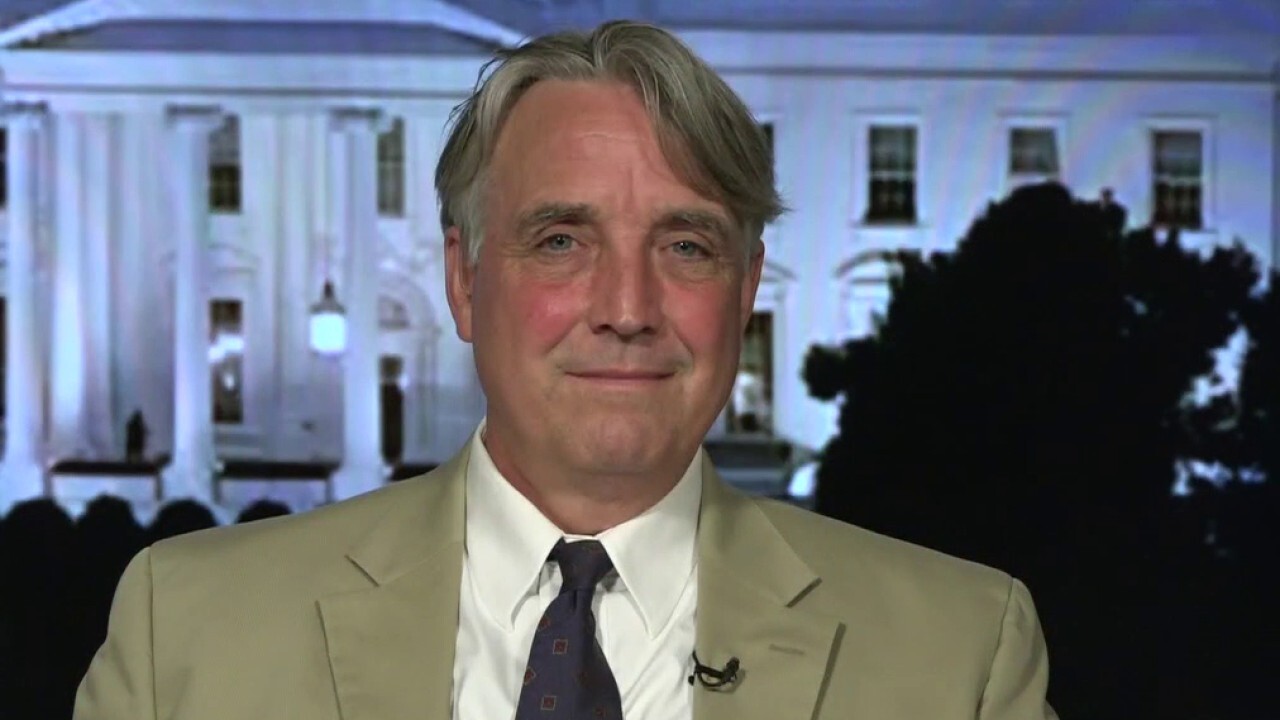 Joe Biden‘s former White House stenographer told “The Ingraham Angle” the Democratic presidential nominee is a “different guy” than the man he worked with four years ago.

“That’s not Joe Biden. That’s a shell of his former self,” Mike McCormick, who worked as a White House stenographer for 15 years and with the former vice president from 2011 to 2017, told host Laura Ingraham.

“Joe Biden is a different guy than he was. He doesn’t have the same vitality. I listened to every word Joe Biden spoke,” he explained.

The author of “Joe Biden Unauthorized” said he’s not a political appointee but a neutral observer, working under Presidents George W. Bush, Barack Obama, and one year under Donald Trump.

President Trump has made Biden’s mental fitness a part of his campaign, pointing out when his opponent loses his train of thought in interviews or fumbles through a speech.

“Great! Biden is finally being forced out of his basement. Now you’ll be able to see what is going on ‘up there’. He may do some ‘limited’ campaigning. Basement Biden is no longer playing well in the Polls!” Trump tweeted Tuesday.

Biden responded to Trump’s criticism, telling WHTM-TV: “Look at how he steps and look how I step. Watch how I run up ramps and he stumbles down ramps. OK? Come on!”

McCormick said he wrote the book because “there was a lot of things I saw that America needs to know,” adding how he was surprised how far the 77-year-old Democratic presidential nominee had slipped, pointing to his debate performance and reliance on teleprompters during the 2020 election.

“When I saw him do his speech at the Democratic National Convention, that wasn’t the Joe Biden I knew,” he said. “That guy was reading from a teleprompter, and it was almost verbatim, and he’s never done that.”