A female murderer with two distinctive on her face is on the run in New Zealand after escaping custody.

Katrina Epiha, 22, was due to return to prison when she escape at Middlemore Hospital in Auckland at 12.30am on Thursday night.

Police are warning the public not to approach her as she is considered dangerous.

She was last seen wearing a black long-sleeved top with a white shirt underneath, grey track pants and light pink running shoes. 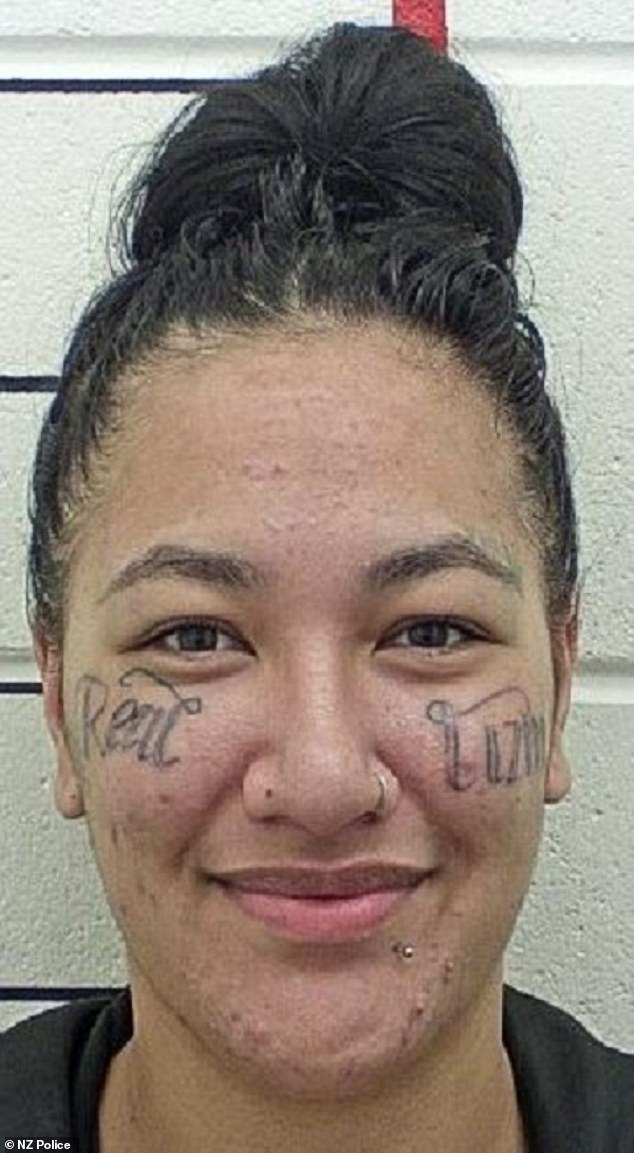 Katrina Epiha, 22, (pictured) escaped from custody after being convicted over murdering another woman in 2017

The 22-year-old escaped towards Gray Avenue, in Mangere after fleeing from corrections staff.

Epiha killed mother Alicia Maree Nathan, 32, after an argument about music at a house party in Avonhead, Christchurch in August 2017.

She was only 18 when she stabbed the 32-year-old several times with a kitchen knife in an alcohol-fuelled rage.

She also threatened to kill another woman before fleeing the party after telling others not to call for help, reported Stuff. 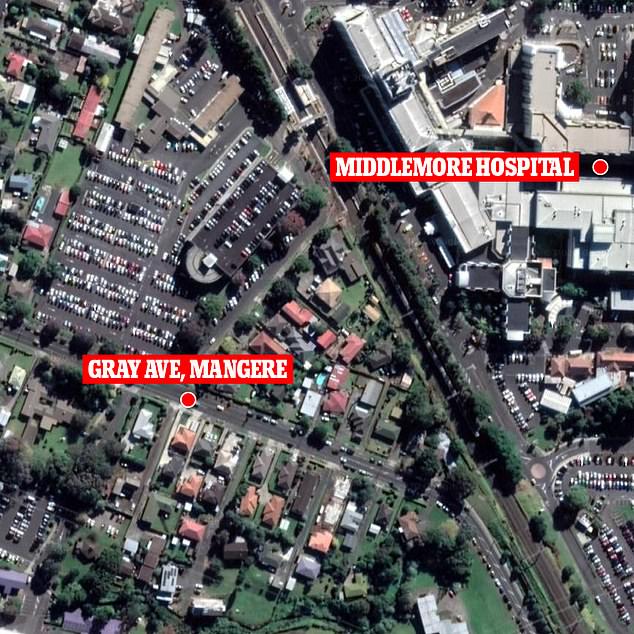 The 22-year-old escaped towards Gray Avenue, in Mangere after fleeing from corrections staff 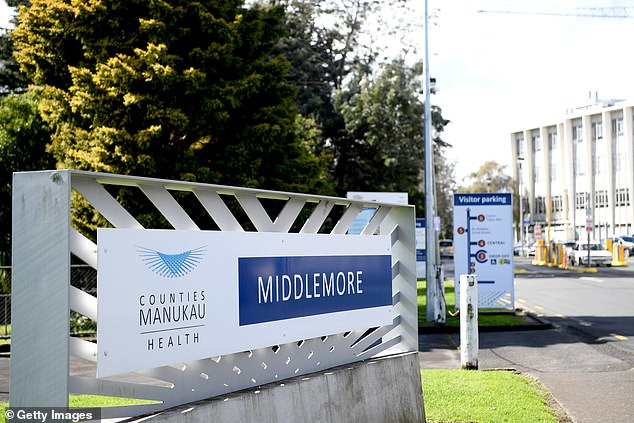 The murder was described as a ‘senseless impulsive act of extreme violence’ by Crown Prosecutor Mitch McClenaghan during her trial.

While Justice Gerald Nation acknowledged her troubled upbringing among gangs with repeated violence and neglect had led to a pattern of violent behaviour.

Epiha was sentenced to at least ten years in prison in May 2019, as part of a life sentence over the murder charge.

The 22-year-old is facing another five year charge for escaping custody – on top of her existing prison sentence. 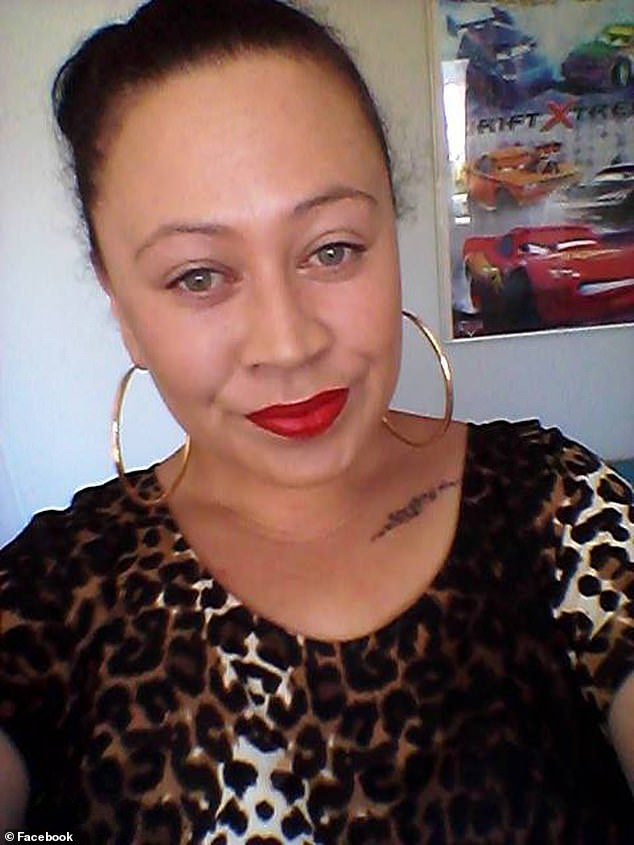 Epiha killed mother Alicia Maree Nathan, 32, (pictured) after an argument about music at a house party in Avonhead, Christchurch in August 2017

She fled on foot before she could be transferred back to the Auckland Women’s Corrections Facility.

Corrections’ northern regional commissioner, Lynette Cave said they are conducting a review into the circumstances surrounding her escape.

‘As the review is ongoing, we are limited in the amount of information that we are able to provide,’ Ms Cave told Stuff.

When contacted by Daily Mail Australia on Friday night an operator at Manukau Police advised she had not been returned to custody.