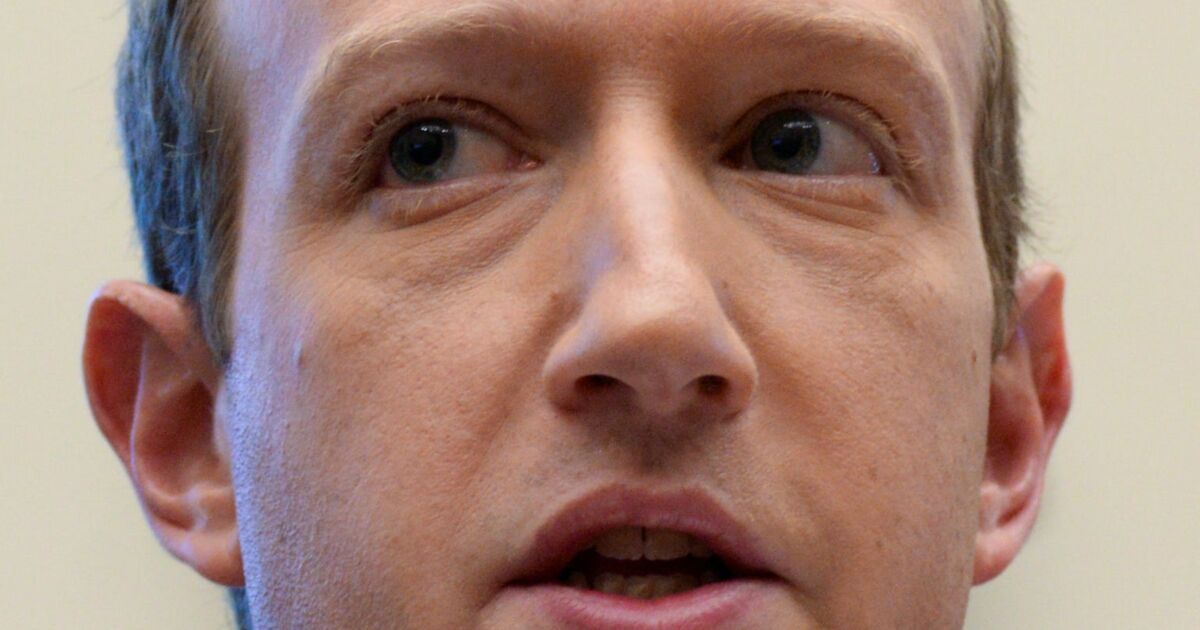 In a blistering memo, a former Facebook data scientist detailed multiple failures by Facebook to curb political misinformation around the world.

Former Facebook data scientist Sophie Zhang detailed multiple examples of the company’s failures to effectively deal with political misinformation around the world in a blistering memo obtained by BuzzFeed News.

One of Zhang’s many revelations: the scale of inauthentic activity surrounding the 2018 US elections was greater than Facebook had previously disclosed.

“We ended up removing 10.5 million fake reactions and fans from high-profile politicians in Brazil and the U.S. in the 2018 elections – major politicians of all persuasions in Brazil, and a number of lower-level politicians in the United States,” she wrote in the memo, according to BuzzFeed News.

Facebook did not immediately respond to a request for comment on the memo or the extent of inauthentic behavior during the 2018 US elections.

Zhang, who for nearly three years helped Facebook detect and deal with things like “fake engagement” and “bots influencing elections,” according to her LinkedIn profile, revealed a pattern of Facebook not having enough resources to deal with the scope of misinformation on the site and, as a result, focusing on certain parts of the world and types of content.

“There was so much violating behavior worldwide that it was left to my personal assessment of which cases to further investigate,” Zhang wrote, saying the company tended to care more about “priority regions like the United States and Western Europe,” BuzzFeed News reported.

Yet Zhang’s memo reportedly gave detailed accounts about efforts by both government employees and malicious actors to sway elections in countries other than the US, including Honduras, Ukraine, Azerbaijan, India, Bolivia, Ecuador, and Brazil — though she said the company didn’t take action as aggressively in those cases.

Zhang also said, according to BuzzFeed News, that Facebook placed more emphasis on addressing “spam” and issues likely to cause a PR headache for the company instead of ensuring the integrity of elections in smaller countries, telling her “human resources are limited” when she urged the company to do more about political misinformation.

The memo indicates that Facebook continues to have massive challenges ahead of it when it comes to dealing with misinformation, particularly concerning political and social issues, even as it faces growing criticism over its slow and inconsistent responses to recent events like deadly shootings in Kenosha and false claims about mail-in voting by US President Donald Trump.