Sydney’s Family Court bomber Leonard Warwick will die in jail for his ‘evil’ crimes after being sentenced to three life terms for murdering a judge, a judge’s wife and a church-goer.

The 73-year-old was found guilty in the NSW Supreme Court in July of 20 offences relating to six Sydney events between February 1980 and July 1985.

They included the shooting murder of Justice David Opas and the bomb-related murders of Pearl Watson, wife of Justice Raymond Watson, and Graham Wykes, who died in an explosion at a Jehovah’s Witnesses hall. 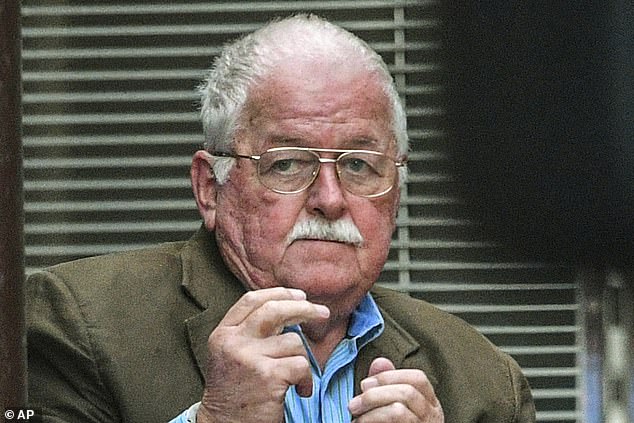 Leonard Warwick (pictured in May, 2018) will die in prison after being found guilty of 20 offences including three murders 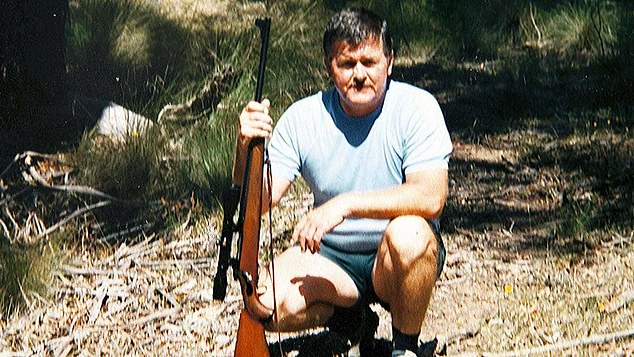 Justice Peter Garling, who heard the long-running trial without a jury, on Thursday imposed three life sentences on the former firefighter, finding the criminality involved was of the highest level for each murder.

‘The conduct of the offender was calculated, violent and hateful,’ he said.

The judge also described the crimes as ‘evil’ and attacks on Australian democracy.

The so-called Family Court bomber waged a campaign of extreme violence against those he believed acted adversely towards him in his drawn-out dispute with his ex-wife Andrea Blanchard.

As well as the three murders, Warwick also was found to have bombed Justice Richard Gee’s home with intent to murder him, bombed the court building at Parramatta and placed a car bomb at the previous home of Ms Blanchard’s solicitor.

Justice Opas was shot dead when he answered the doorbell just as his family sat down to dinner.

Pearl Watson was saying goodbye to her husband when a bomb exploded at their front door. 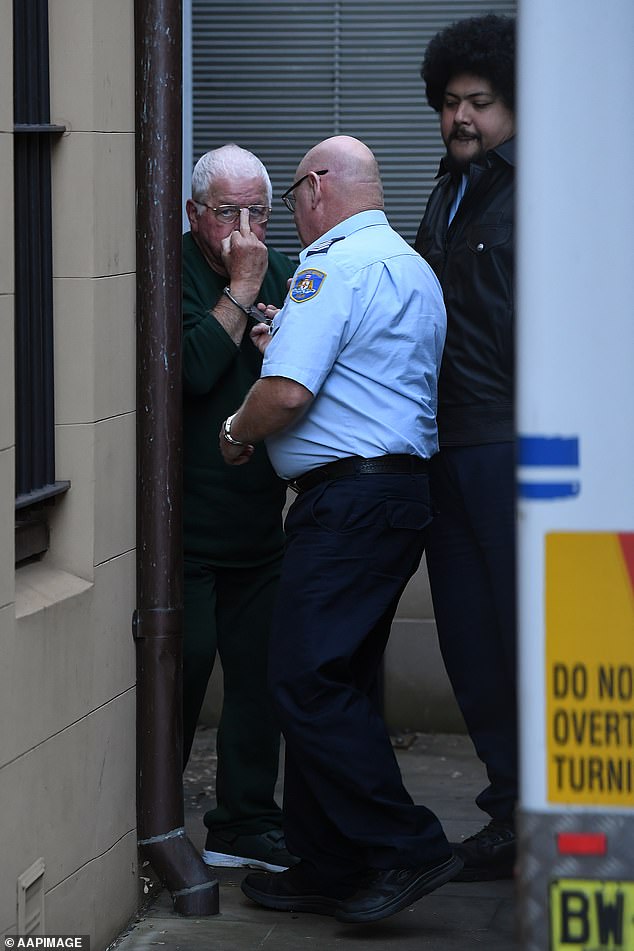