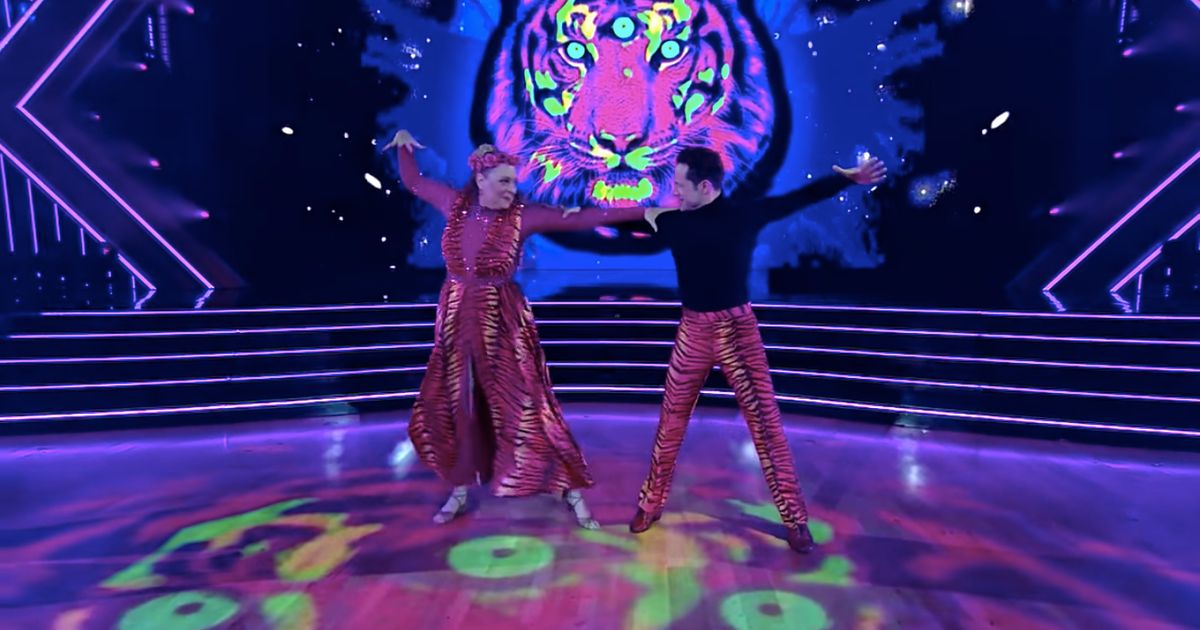 Tonight was Carole Baskin’s first turn around the Dancing With the Stars dance floor, and while the Tiger King subject played up her association with the Netflix docuseries with an animal-print gown, tiger backdrop, and song choice (“The Eye of the Tiger,” of course), the relatives of her missing second husband invested in a commercial designed to bring attention back to the question left hanging over Baskin’s head on the show: What happened to Don Lewis?

As first reported by TMZ, Don Lewis’s daughters Gale, Lynda, and Donna, along with his former assistant Anne McQueen, appear in the spot, which offers a $100,000 reward for information about his disappearance in 1997 while living in Florida and married to Baskin, a mystery Tiger King describes in the series’ third episode. Unlike Joe Exotic, however, the family is interested in actual evidence linking the animal activist to her former spouse’s disappearance. Baskin has steadfastly denied any involvement in his disappearance.

“His family deserves answers,” the family’s attorney John M. Phillips says at the end of the ad, directing viewers to a tip line. “They deserve justice. Do you know who did this, or if Carole Baskin was involved?” According to Variety, the commercial, which you can see below, aired in Tampa, Jacksonville, and “other markets” during tonight’s DWTS telecast.