A farmer was eaten by his pigs after collapsing from a suspected heart attack.

The 71-year-old, who has been named in local media as ‘Mr Krzysztof’, had gone to collect water from a well on his farm in the village of Osiek, southwest Poland.

He then collapsed and the 12 Hungarian Mangalica pigs devoured him.

His remains were found by a neighbour who had popped round after not seeing him since New Year’s Eve.

When the neighbour arrived he found a pile of bones and skull fragments. 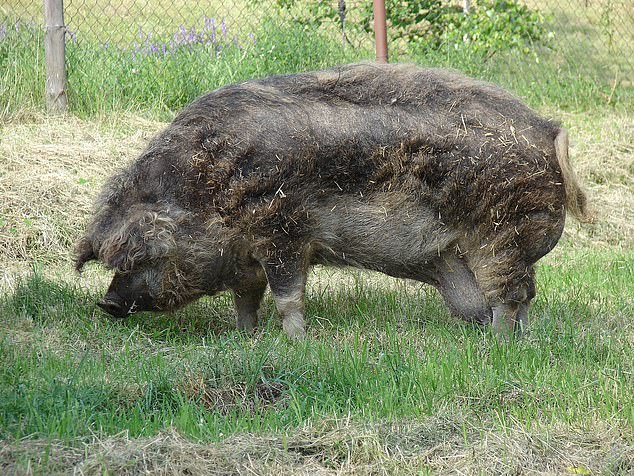 The Mangalica is a Hungarian breed of domestic pig (pictured), developed in the 19th century by crossbreeding Hungarian breeds with European wild boar

Prosecutor spokesman Magdalena Serafin told local media: ‘A man’s body was found by a neighbour who informed the emergency services.

‘The man was last seen on December 31 when he went to get water from his well, where the corpse was found.’

She added: ‘It seems the pigs ate him.’

According to neighbours, Mr Krzysztof had a drink problem and may have fallen asleep whilst trying to get water from the well.

Prosecutors say he may have also suffered a heart attack.

One neighbour said: ‘He forgot to give the pigs food and probably fell asleep.

‘These pigs are gigantic, they run all over the property, it wouldn’t have been difficult for them to get him.

‘We are afraid of them and don’t got anywhere near.’

A row has now broken out over the fate of the pigs, with locals arguing over whether they should be put down or not.

Local vets are worried that if the pigs are killed they may end up being put on the market and sold as bacon and sausages.

The prosecutor’s office said that saving the pigs ‘would not be a crime’ and putting them to sleep ‘is not necessary to continue the investigation.’

‘We have contact with pigs every day. They come to us from various places, sometimes they have been starved and kept in boxes with others which are already dead.

‘Those that survived, despite hunger, did not start eating corpses.

‘It’s hard for me to believe that they would have done this.’ 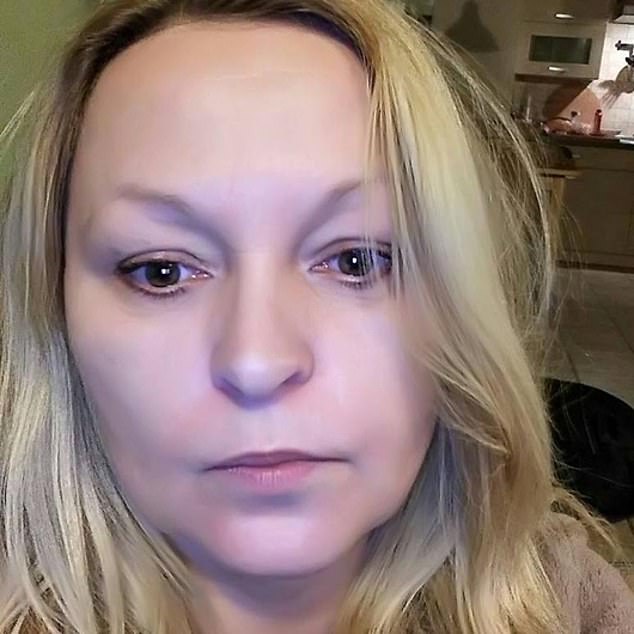 Katarzyna Trotzek from the ‘Chrumkowo’ pig asylum said she didn’t believe pigs ate the corpse, saying it would be ‘hard for me to believe’ that is what happened