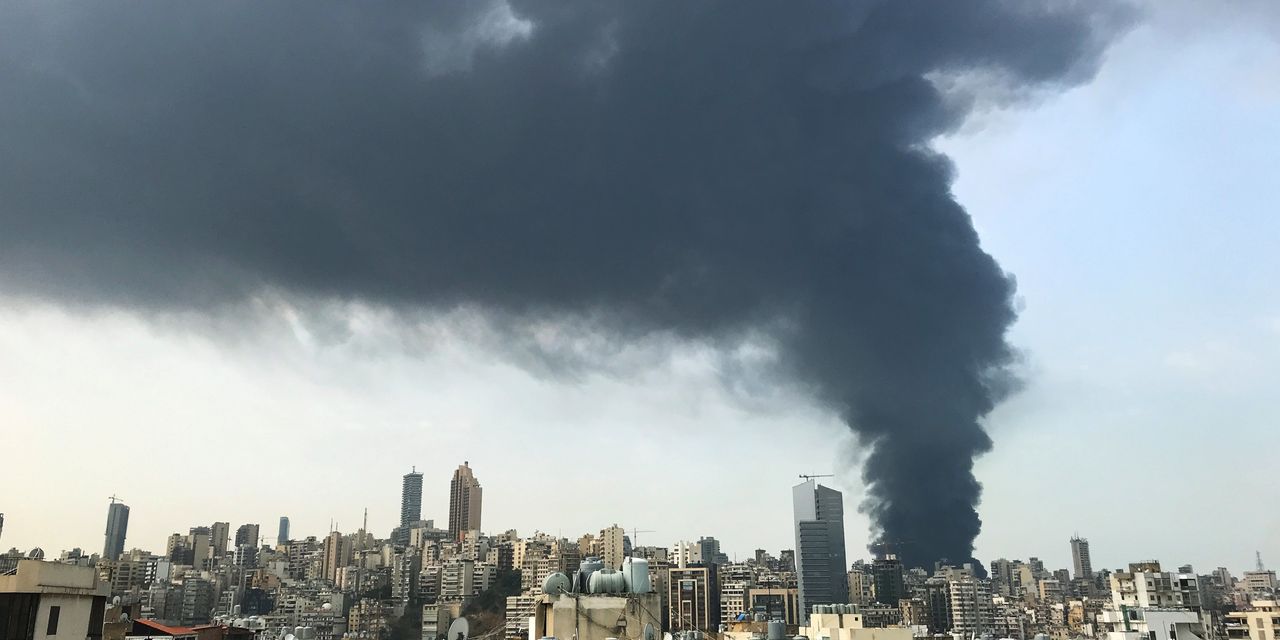 BEIRUT—A large fire broke out Thursday at Lebanon’s main port, near the site of last month’s massive explosion that devastated a swath of the country’s capital and killed nearly 200 people.

Lebanese living in the vicinity of the port rushed to get away as firefighters tackled the blaze at a warehouse. The Lebanese military said in a statement it had sent helicopters to help combat the fire.