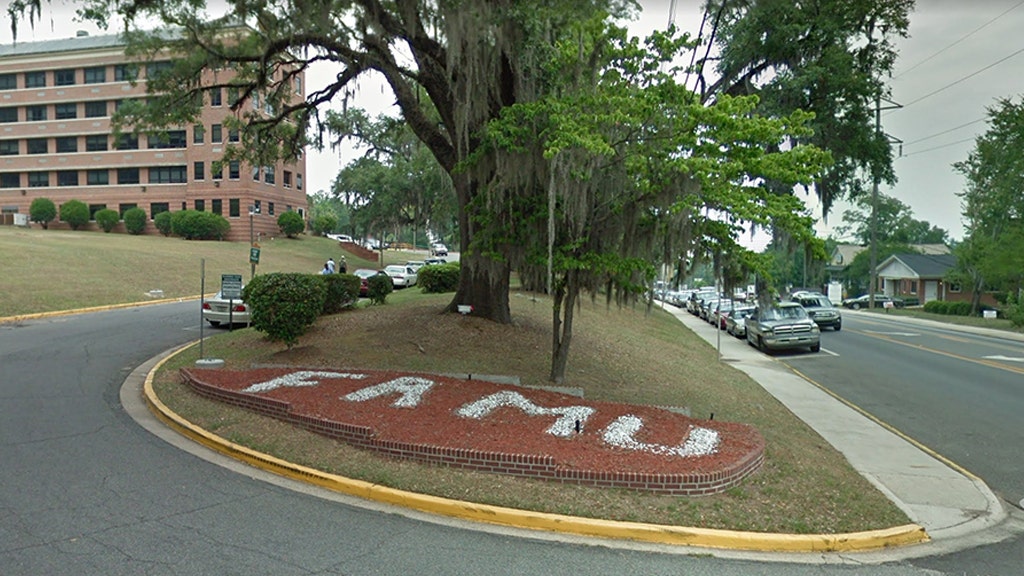 Among top public universities, FAMU ranked 117 – up from No. 123 just one year ago. The next highest-ranking public HBCU was North Carolina A&T University, landing at 136.

Robinson said his goal is to land FAMU in the top 100 of national public universities.

“Rankings are important barometers, but it is impossible to measure the hard work of everyone on our team and the impacts of our students throughout their careers,” he said.

In the HBCU category, FAMU is tied as the top public HBCU, with North Carolina A&T University.

“It is a statement about a joint effort between our Board and the President to establish and stick with key priorities,” said FAMU Board of Trustees Chairman Kelvin Lawson added. “We want to continue to push the envelope and focus on ongoing improvement in our operating model.”