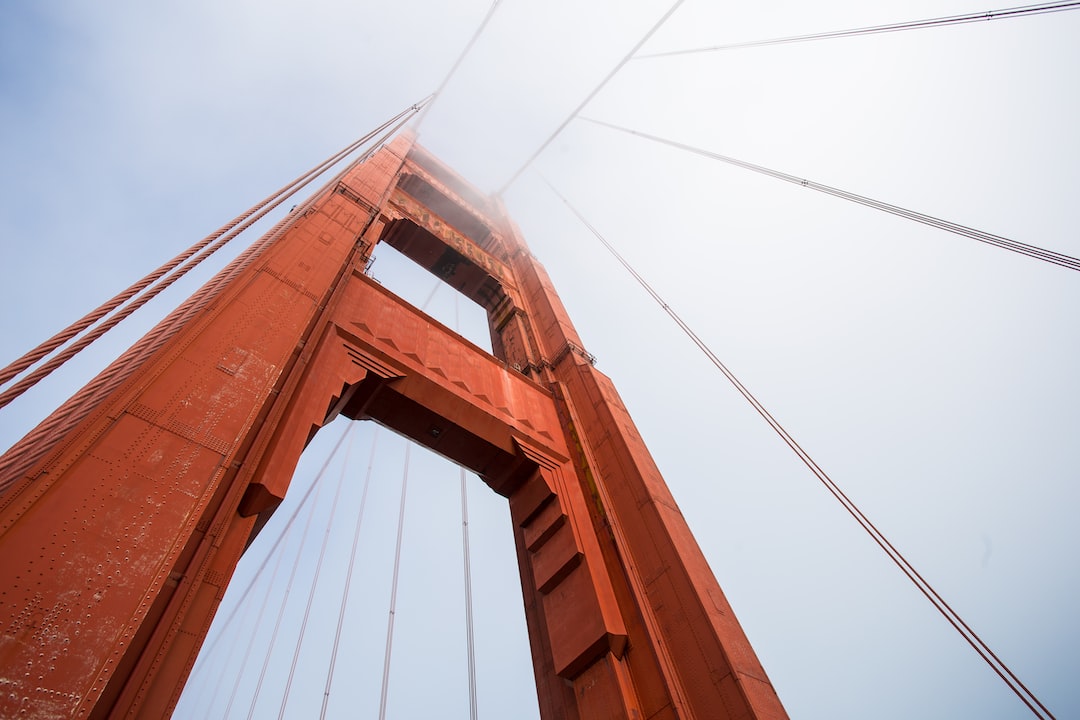 A reportedly impaired driver crashed into a median divider near the Golden Gate Bridge toll plaza on Sunday morning, and the incident — apparently due to some quantity of fentanyl inside the vehicle — led to seven people being hospitalized for fentanyl exposure.

This crazy story began unfolding at 11:45 a.m. Sunday when a car was reported with an apparently impaired driver approaching the bridge in the northbound lanes in San Francisco. The car soon collided with the center barrier, and both CHP officers and San Francisco Fire Department personnel responded to the scene, along with a tow truck driver, as KPIX reports.

A CHP officer went into the vehicle to put it in “Park” while the SFFD personnel dealt with the unconscious driver. And inside the officer encountered a “white powdery substance,” per the Chronicle. That officer and a second CHP officer, along with a tow-truck driver, were preparing to move the car across the bridge to the Alexander Avenue exit on the other side, when the first officer became “incapacitated.”

Others on the scene administered Narcan, suspecting opioid exposure, but then both the tow-truck driver and the other officer showed signs of exposure as well.

The car was moved to the Alexander Avenue exit, and per KPIX, two other CHP officers became incapacitated during the subsequent investigation. And two others who arrived at the scene, including a Golden Gate Bridge patrol officer, became exposed to the drug.

Subsequently, Marin County Fire, Marin County Sheriff’s Office, and the Marin HAZMAT team responded with HAZMAT equipment to deal with the vehicle, and the driver was reportedly booked into the county jail in San Francisco.

As a precaution, the exit was shut down to traffic Sunday.

All seven exposed people were hospitalized and were reported in stable condition on Sunday.