Zahid Younis, 36, has been found guilty at Southwark Crown Court of murdering Henriett Szucs, 34, and Mihrican ‘Jan’ Mustafa, 38, whose bodies were found inside a freezer in his flat in Canning Town, East London. 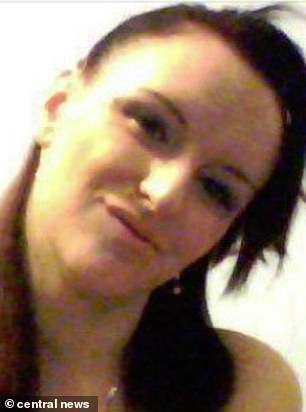 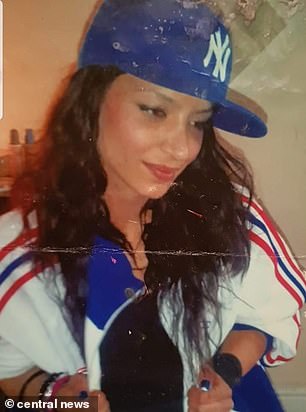 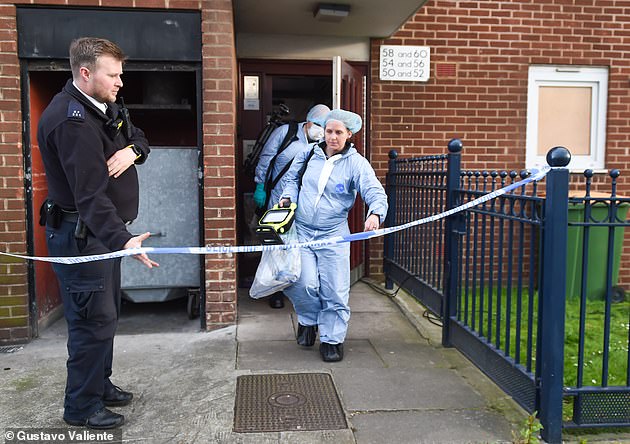 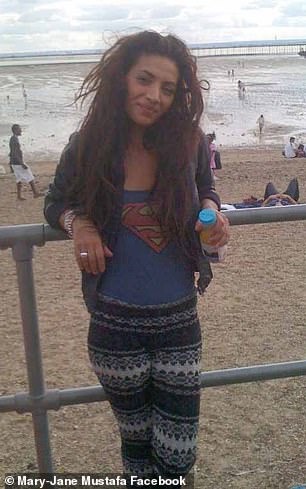 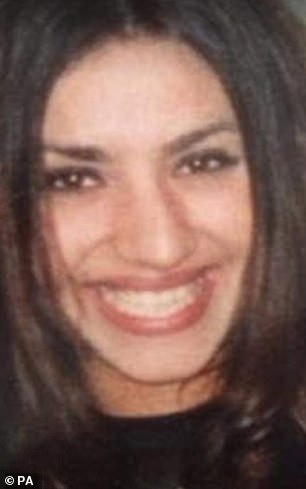 Ms Mustafa (pictured) had last been seen in May 2018, before the grim discovery in April 2019 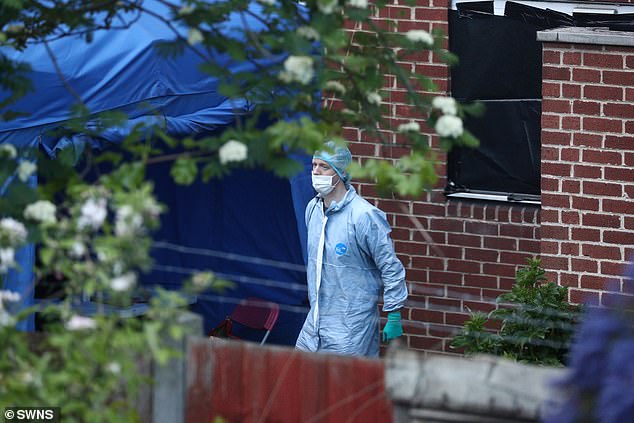 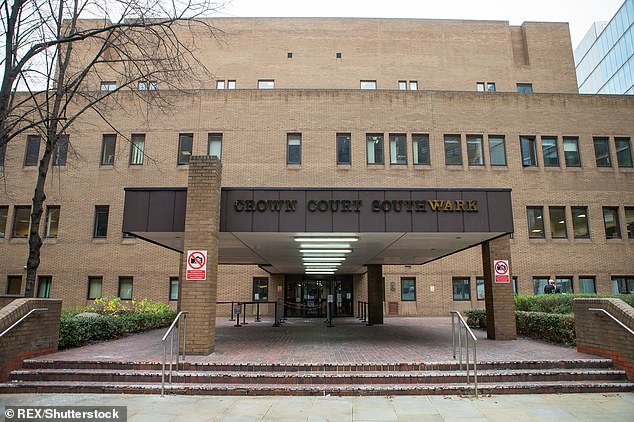 Double murderer Zahid Younis has a history of preying on the vulnerable.

Both of the women he murdered and left in a freezer had led somewhat chaotic lives – they had been homeless at times and had struggled with drugs. They were easy to manipulate.

Investigating officer Detective Chief Inspector Simon Harding, of the Metropolitan Police, told the PA news agency: ‘Zahid Younis is a particularly dangerous and what I would describe as a repugnant individual who preys on vulnerable women in particular and abuses them, brings them into his control and causes them significant injury.’

He described Younis’s life as ‘a pattern of lies’, adding: ‘He is a person who uses drugs and would manipulate and lie to people to get money.’

Ms Szucs had last been seen in August 2016 and Ms Mustafa in May 2018. Their bodies were found in a padlocked freezer with flies swarming around it at Younis’s flat in Vandome Close, Canning Town, in April 2019.

The grim discovery was made by a uniformed police officer who had only gone to the flat in search of Younis after he had been reported as missing.

DCI Harding said the freezer was forced open by one of the officers on ‘an old-fashioned police hunch’ about what was inside it.

He said: ‘He broke open the freezer and discovered what could only be seen, at the time, as only one body.

‘It actually took the freezer being taken away and X-rayed for it to be seen there was another body underneath that. It was a gruesome discovery for the officers.’

The ‘horrendous scenes’ faced by his team, who are trained for their jobs, is nothing compared to the ‘bravery’ of the victims’ families whose ordeal has spanned, not just their loved ones’ disappearance and killing but now also this court case, he said.

Members of Ms Mustafa’s large family have been at the trial at London’s Southwark Crown Court every day and Younis showed no remorse as he denied murdering them.

DCI Harding said: ‘It is incomprehensible to imagine what the families are going through.

‘They have been incredibly brave throughout this entire ordeal. It is an ordeal in court listening to his lies. It is hard to listen if you are a family member to hear what he is saying about your daughter, sister or mum.’

DCI Harding described Ms Szucs as someone who had been in abusive relationships before and was then preyed upon by Younis.

She moved in with him and Younis denied having a long-term relationship with her but ‘we have shown that she was really in love with him in her own way,’ DCI Harding said.

‘She wrote him letters that we found. Unfortunately to him, she did not mean anything.

‘She was just another person that he was abusing physically and mentally, resulting in her death 10 months after she met him.’

Younis waited a year before he told anybody including the police or prosecution exactly what his defence was. He waited until all the evidence had been served.

Then he came up with his ‘story’ which included blaming someone as having helped him put the bodies in the freezer even though they were in prison at the time, DCI Harding noted.

The court heard that Younis has several previous convictions for assaulting partners.

When he was 17, Younis was controlling, violent and overbearing towards his then-girlfriend, including waiting outside her house and escorting her everywhere.

In 2004 he married a 14-year-old in an Islamic ceremony at a mosque in Walthamstow, east London. He was eventually jailed for 30 months for assaulting the teenager and unlawful sexual activity with a child and was put on the sex offenders’ register.

The prosecution said that in 2007, following his release from prison, Younis got into a relationship with a 17-year-old girl whose father had recently died.

The jury heard the violence began with slaps, before escalating into punches and kicks, leaving the teenager with large bruises.

The girl’s family eventually tricked Younis into allowing her to leave the home they shared, following an assault that fractured her arm in three places.

He was later sentenced to four years and 11 months for two counts of wounding and one of assault occasioning actual bodily harm.