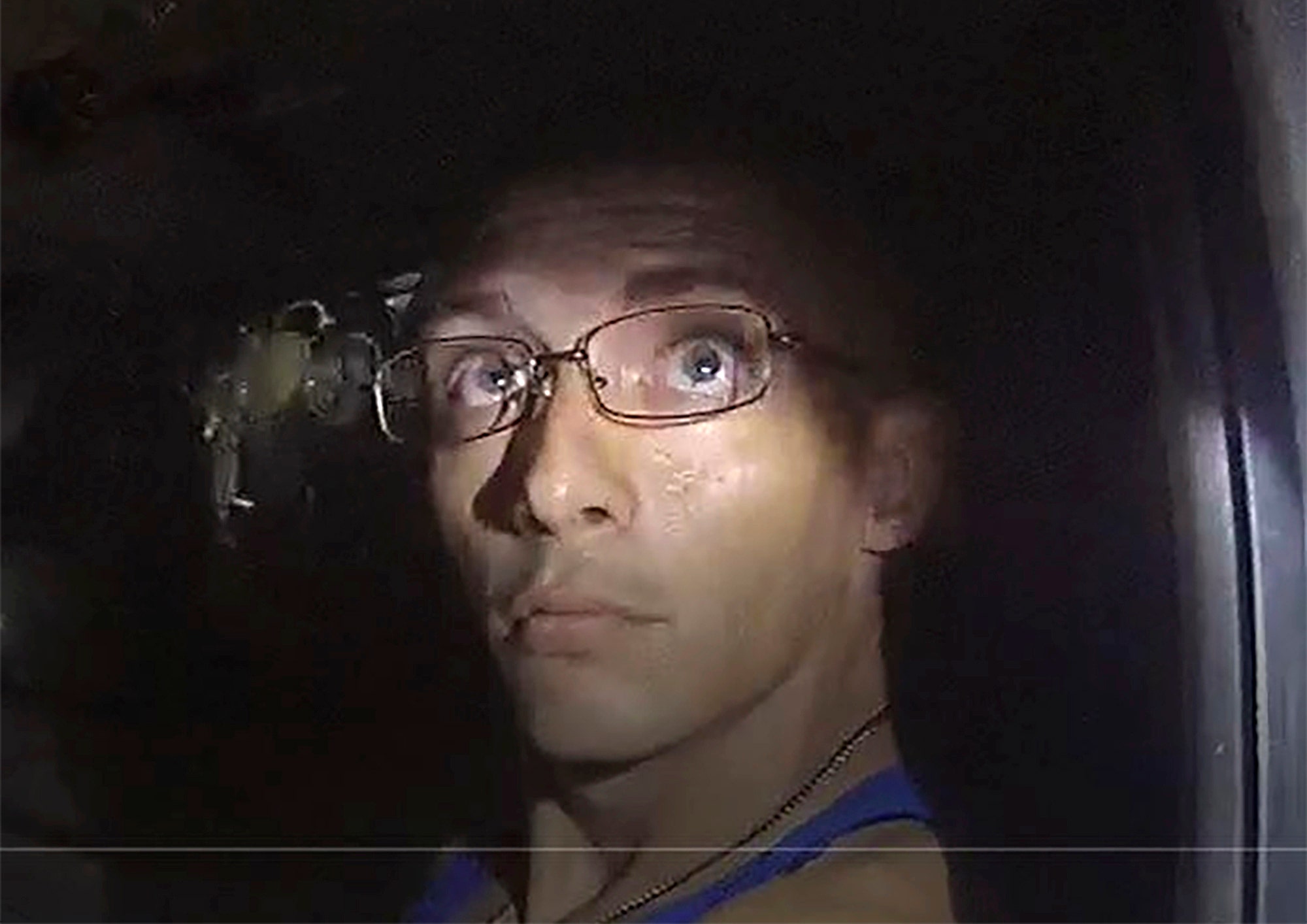 DALTON, Ga. — Authorities say a man wanted in the recent shooting of a Georgia sheriff’s deputy has been captured.

The Georgia Bureau of Investigation tweeted late Wednesday that Texas fugitive Dalton Potter was in custody with a photo of him inside a vehicle.

Investigators have said Potter fired multiple shots at Whitfield County Sheriff’s Deputy Darrell Hackney around midnight Monday morning during a traffic stop in Dalton. Hackney was struck, but his ballistic vest saved him, the Georgia Bureau of Investigation said in a statement. Authorities had described Potter as “armed and dangerous.”

Hackney and another deputy returned fire, but Potter drove away south on Interstate 75. He wrecked the truck and escaped into the woods on foot, the GBI said.

Earlier a man had been shot in northwest Georgia after encountering Potter, authorities said Wednesday evening.

Whitfield County Sheriff Scott Chitwood had told reporters that investigators believed Potter, 29, was inside a rural perimeter that authorities had set up northwest of the town of Resaca.

Chitwood said the civilian who was shot was hospitalized in stable condition.

“We probably have over 100 officers, we’ve set up a strong perimeter, we still have the (Georgia State Patrol) helicopter in the air, we’ve got K-9s on the ground tracking in the woods,” Chitwood said, noting that it was getting dark outside.

Noah Cloer identified his father, Eddie Cloer, as the victim of the Wednesday evening shooting.

Eddie Cloer was feeding animals in his yard when Potter attacked, shooting him in the arm and grazing his head, Noah Cloer told WTVC. Eddie Cloer was able to fire back and Potter fled.

Officials also revealed Wednesday that Potter was hauling explosives in a stolen trailer at the time. The stolen trailer was found along the southbound lanes of I-75, near the Whitfield-Gordon county line, the GBI said.

The GBI’s bomb disposal unit will get rid of the explosives, the agency said.

Potter was wanted in Georgia on five counts of aggravated assault. He was also wanted in Leakey, Texas, on charges of larceny and theft of over $2,500.

Resaca is about 75 miles northwest of Atlanta.