Charities reacted with fury last night after a minister confirmed Boris Johnson‘s much-vaunted social care plan will not be released until next year.

Lord Bethell, a health minister in the Lords, said he could not commit to a plan by the end of 2020.

When he became Prime Minister in July last year, Mr Johnson said he had a plan to end the social care scandal ‘once and for all’. 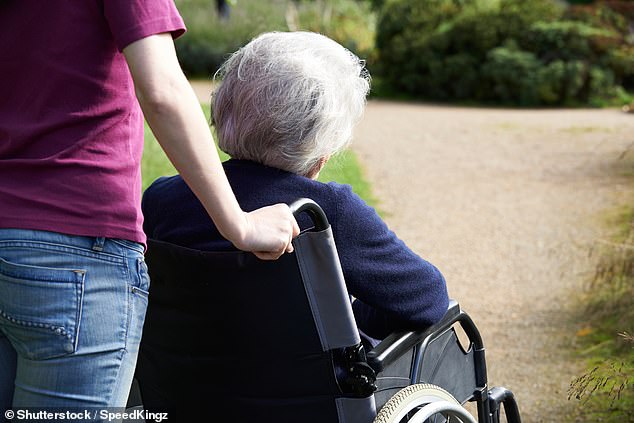 But the latest delay means older people will have waited for at least 18 months for the plan before it is released.

Last night Caroline Abrahams, charity director at age UK, said: ‘Older people will understand the Government has its hands full at the moment, trying to contain what looks horribly like the beginning of a ‘second wave’.

‘But they may also be reflecting on the fact that once again, a government that promised much on social care has so far delivered nothing at all.’ 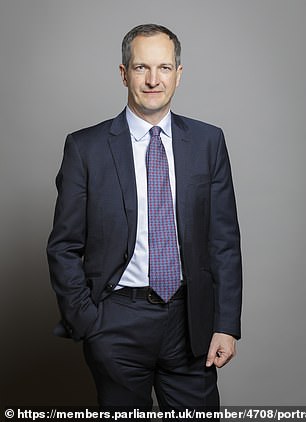 Lord Bethell, (pictured) a health minister in the Lords, said he could not commit to publishing a plan for the future funding and provision of social care by the end of 2020

It is understood Downing street has returned to the drawing board after going cool on the idea of a cap on the costs of care.

The Prime Minister is now looking at a plan based on the pensions system, with people getting basic care for free but with the ability to pay more for better care.

Under the scheme, championed by Theresa May’s former deputy Damian Green, the elderly would pay more if they wanted larger rooms in a care home, more appetising meals or more frequent trips.

At question time in the Lords, Lord Bethell said it would require a ‘huge amount of political collaboration’ and was likely to take longer.

The minister was replying to Labour’s Baroness Thornton who asked him to commit to publishing a plan for the future funding and provision of social care by the end of this year.

She also called for a clear social care winter plan to ensure no one with Covid-19 was discharged from a hospital into a care home ‘to prevent a repeat of the terrible impact this had in the first months of this crisis’.

Lord Bethell said: ‘I cannot commit to a social care plan before the end of the year.

‘This is something that will require a huge amount of political collaboration and I suspect it will take longer than the next few months.’ 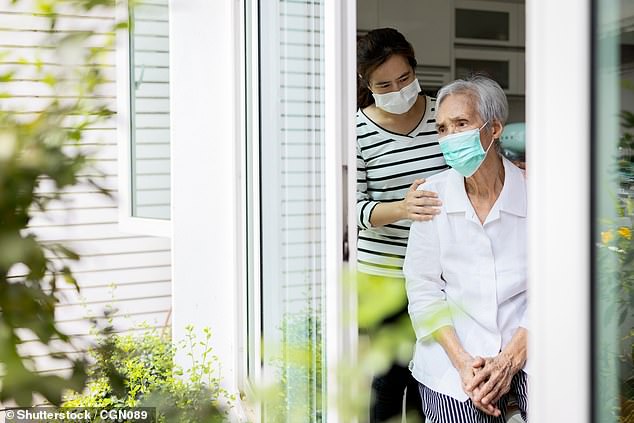 File Image: Caroline Abrahams, charity director at age UK has said ‘with so much death and suffering in care homes to date there is absolutely no room for complacency’

He said there was a £600million infection control fund to help social care through the winter and tackle the spread of coronavirus in care homes.

Under England’s broken social care system, people pay the full cost of their care until their assets – including the value of their home – fall to below £23,250.

It leaves many families unable to pass on much inheritance to their children.

Ms Abrahams said: ‘The immediate priority for the government as regards social care ought to be implementing a fully-funded Winter Plan that gives care providers, older people and their families the confidence to believe they can get through the next few months in a lot better shape than during the pandemic so far.

‘With so much death and suffering in care homes to date there is absolutely no room for complacency.’