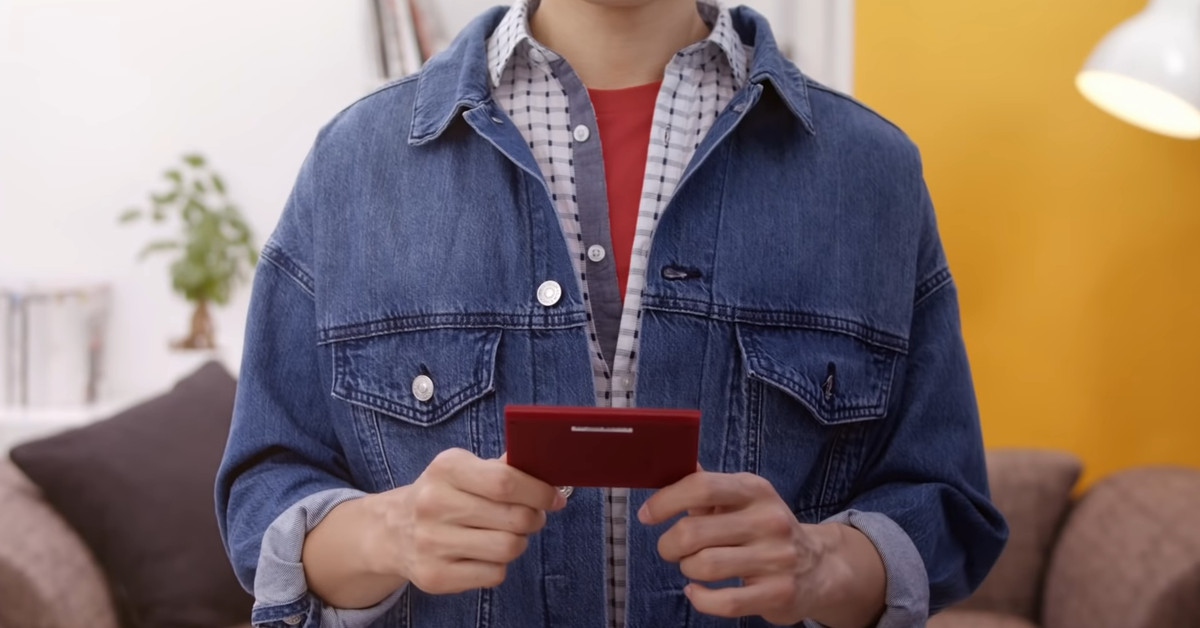 The video also gives a closer look at some of the new Game & Watch’s feature set. While it looks like a classic machine at first glance, it has a modern color LCD screen. The system also offers a cross-shaped D-pad, and a slot for a USB charger. The entire system weighs only 0.15 lbs, with an estimated battery life of around eight hours, according to the Game & Watch website.

Game & Watch: Super Mario Bros. will cost $49.99, and will be released Nov. 13 in a limited production run. Nintendo will announce pre-order details at a later date.