Teachers reacted angrily yesterday after being told their GCSE pupils will have to study poetry after all.

They accused the country’s largest exam board, AQA, of giving in to ‘demands of some celebrity poets’ by making the topic compulsory in next year’s exams.

Last month exam regulator Ofqual said that as a result of lengthy school closures caused by coronavirus, pupils would be able to drop poetry from their GCSE English literature courses. 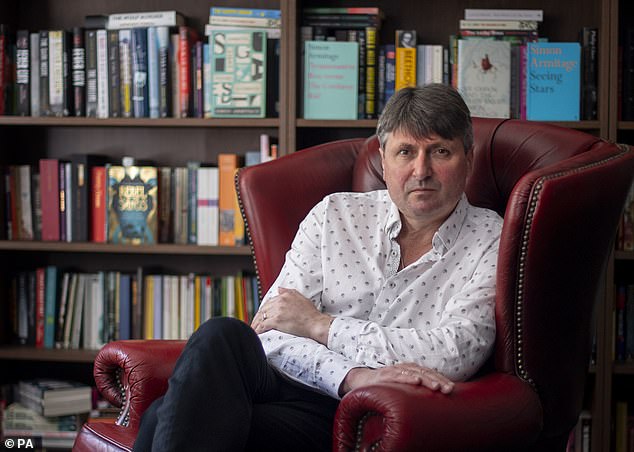 And the AQA has now decided to make poetry study compulsory, alongside Shakespeare.

The Association of School and College Leaders is calling for the proposals to be reconsidered. 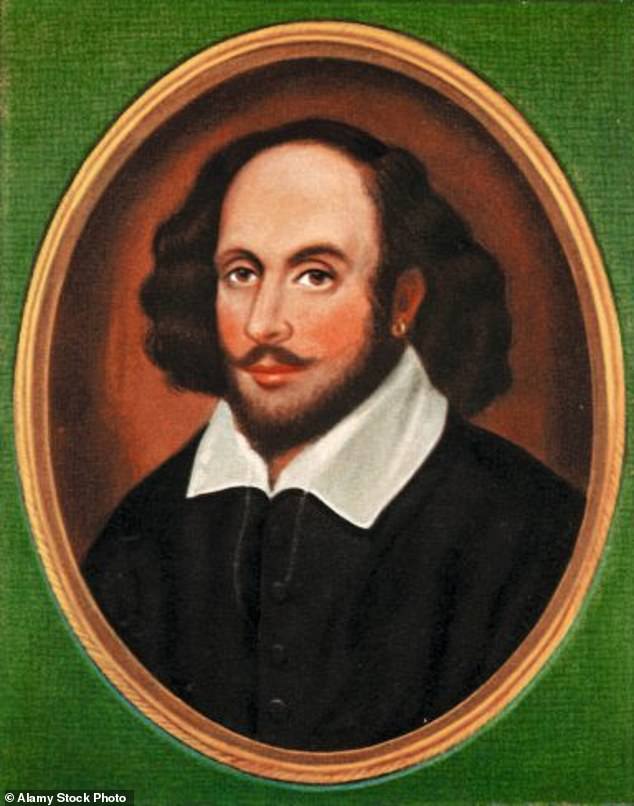 However the country’s largest exam board, AQA, has now decided to make poetry study compulsory, alongside Shakespeare

General secretary Geoff Barton said: ‘If this stands, it means that curriculum planning which took place over the summer will have to be revisited and plans redrawn. This is the last thing that schools need.’

One English teacher tweeted the AQA: ‘You’ve given in to the demands of some celebrity poets and enforced the poetry.

‘This is disgusting treatment of already over-worked staff and stressed students.’

Last night Pauline McPartlan, of the AQA, said: ‘We’re taking another look at our GCSE English literature changes to see if we can do something closer to what schools were expecting.’