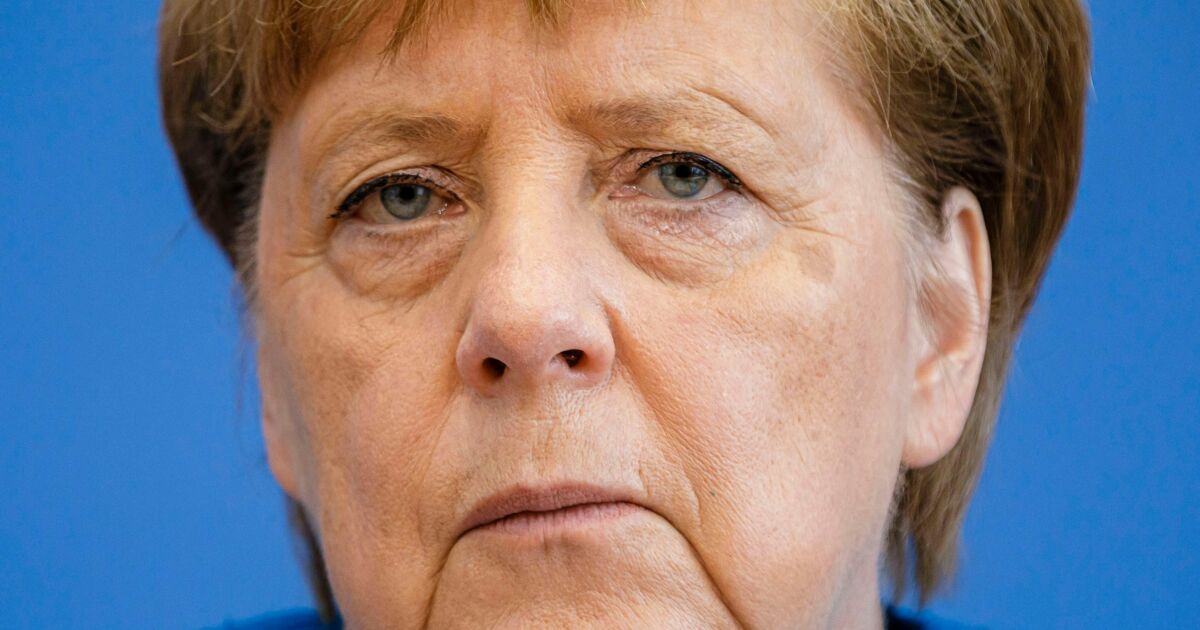 Germany has told China to stop threatening Europe after Beijing said a Czech politician who visited Taiwan this week would pay a “heavy price” for expressing support for the self-governing island facing Chinese subjugation.

Milos Vystrcil, the president of the Czech senate, infuriated China by becoming one of the few senior European Union politicians to visit Taiwan. He told its parliamentarians “I am a Taiwanese,” in what was interpreted as a reference to John F Kennedy’s famous, anti-communist “Ich bin Berliner” speech of 1963, The Times of London reported.

President Xi Jinping wants to reclaim Taiwan, a self-governing country in South East Asia after it broke away from China in the mid-twentieth century. China has said it is prepared to retake the island by force, if necessary.

On his visit to Taiwan this week, Vystrcil said: “I am convinced that it is the duty and obligation of every democrat to support all who defend democratic principles and who often find themselves building democracy under difficult conditions.

“I wish you an independent, true and just future. It is in your hands.”

Heiko Maas, the foreign minister in Angela Merkel’s government, on Tuesday stood up for Vystrcil, telling his Chinese counterpart Wang Yi “threats have no place here” and that Europeans stood together “shoulder to shoulder.”

“We treat our international partners with respect and expect them to do precisely the same in return,” he said.

Speaking after his meeting with Yi, Mass warned that Europe would not back down and to allow itself “become a political football in the great-power rivalry between the US, Russia and China.”

“At the moment I am trying to make it clear to everyone I talk to… that they must brace themselves for Europe to represent its interests more confidently,” he said in comments reported by The Times of London.

In a sign of Germany’s hardening position towards China, Maas used his meeting with Yi to urge Beijing to remove the draconian national law it recently imposed on Hong Kong and allow United Nations officials to observe the treatment of detained Uighur people in China, the report said.

Yi is touring European capitals ahead of a meeting between President Xi and EU leaders later this month.