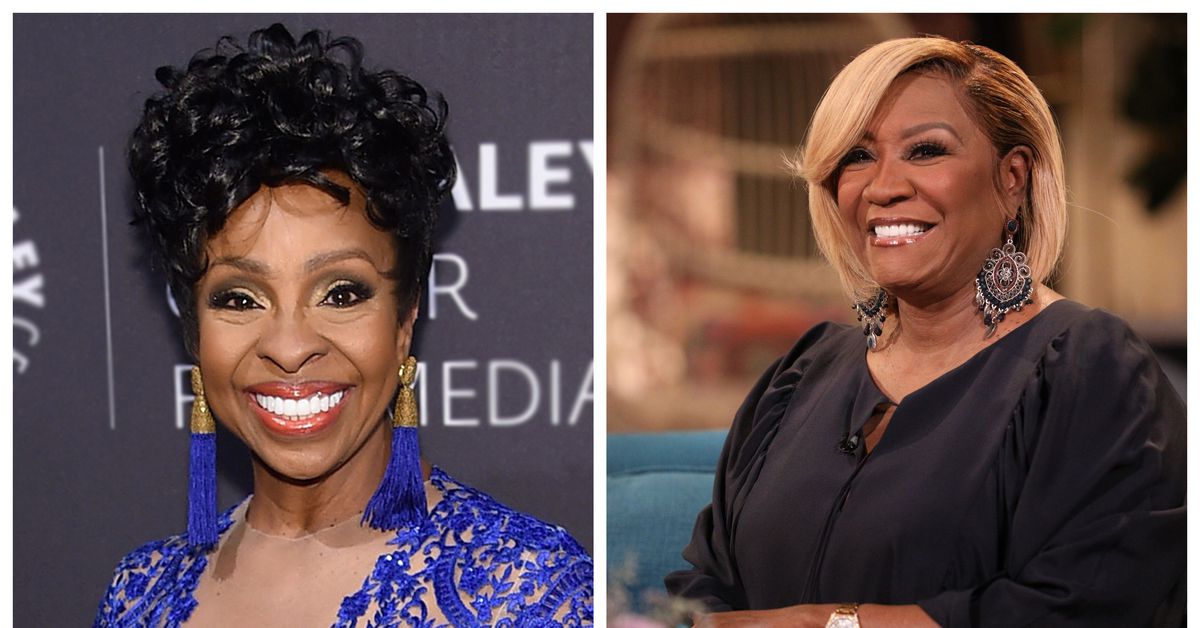 Timbaland and Swizz Beatz have announced the next matchup for their Verzuz battle — and fans won’t be disappointed.

Patti LaBelle and Gladys Knight will go head-to-head in the next Instagram Live celebration. The two legendary singers will face-off on Sunday, Sep. 13 at 5 pm PT/8 pm ET on Apple Music and the official Instagram account for Verzuz.

“The Master Class we’ve ALL been waiting for! @MsGladysKnight vs. @MsPattiPatti,” they tweeted. “This Sunday at 5PM PT/8PM ET. Y’all gotta get dressed up in ya Sunday’s best for this classic affair.”

LaBelle has many classic hits under her belt such as “If Only You Knew,” “Somebody Loves You Baby,” “Love, Need and Want You,” “Lady Marmalade” and “The Right Kinda Lover.” She has been nominated for 13 Grammy awards and has won two times.

Knight, on the other hand, has a long list of hit records herself including “Missing You,” “Midnight Train to Georgia,” “The Makings of You,” “I Heard It Through The Grapevine” and “Love Overboard.” She has won seven Grammy awards.

Last week, Brandy and Monica set the bar high with their Verzuz battle. Their celebration broke every record in Verzuz history and over six million viewers tuned in. Over one million tweets were sent out as the two R&B legends took over almost all of the trending topics.

The battle between Knight and LaBelle is sure to be one for the books. Who do you think will win? Check out the tweet from Verzuz below.