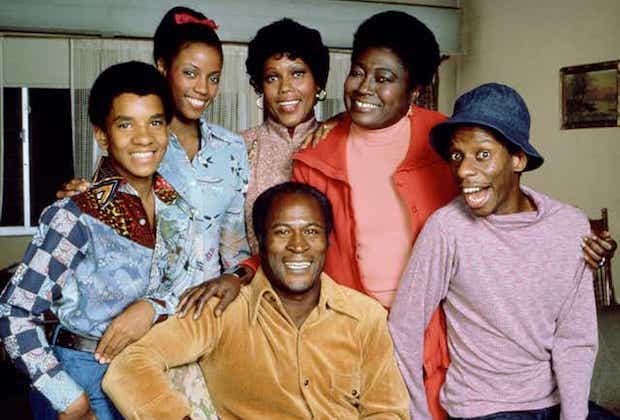 Lear and MacFarlane will serve as EPs on the project, which follows the Evans family as they navigate today’s world and contemporary social issues. Carl Jones (The Boondocks, The Last O.G.) serves as creator, showrunner, and executive producer.

“We can’t think of anything better, at this time in our culture, than a reimagining of Good Times,” said Lear and producing partner Brent Miller in a statement. “In a year filled with darkness, this is one bright light we won’t soon forget.”

Added MacFarlane and fellow EP Erica Huggins: “It’s a thrill to be partnering with Norman Lear and to help bring new life to his groundbreaking show Good Times… Animation is the ideal medium with which to reimagine the original show, and through the lens of Carl’s sharp, biting humor, audiences will grow to love these classic characters all over again.”

TVLine’s sister pub Variety was first to report the news.