A heartbroken mother desperate to attend her late son’s funeral received a heartless email from Queensland Health denying her access to the state.

Elena Turner, 72, from Gulmarrad in regional NSW, was left devastated after her son  Wayne, 49, died this week after suffering several strokes.

The mother and grandmother begged Queensland Health to let her cross the border on Tuesday so she could attend his funeral in Logan.

However she was rejected with in an astonishingly cold email. 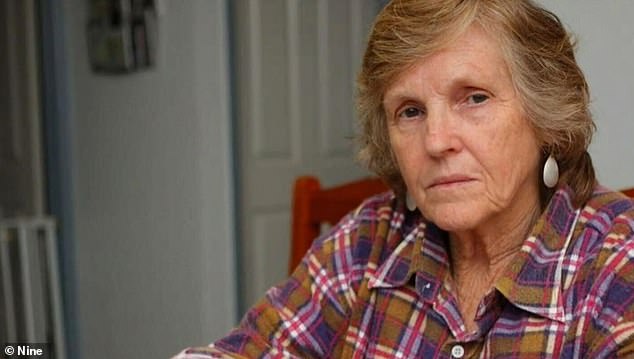 Elena Turner (pictured) , 72, from Gulmarrad in regional NSW, was left devastated after her son Wayne, 49, died this week

‘Under the current funeral protocol, attendees who arrive from overseas or interstate are required to undertaken the 14-day period of quarantine prior to attending the funeral service,’ the email read.

‘While I appreciate that this was not the answer that you were hoping for, the public health directions and other measures implemented to respond to COVID-19 have been critical.’

Ms Turner even offered to drive straight to the funeral only leaving her car for the service before driving back to NSW, but was once again rejected. 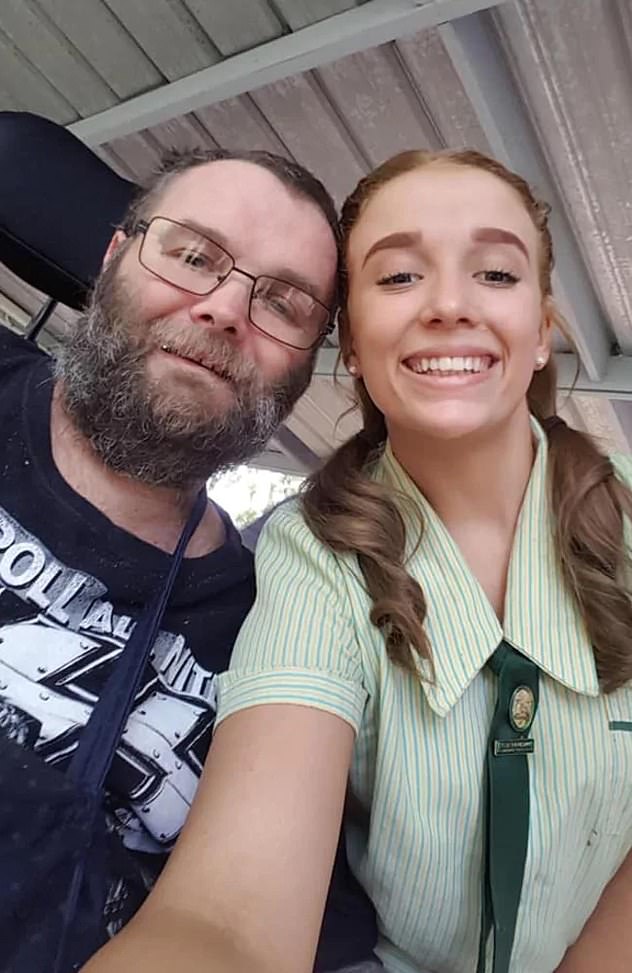 In another response from Queensland Health, she was told to travel to Sydney, then to Brisbane where she would quarantine for 14 days, in the event that the funeral was delayed.

‘I was close to asking if I put a football jersey on would I be allowed in,’ she said in reference to the 400 AFL players and officials staff and players who were allowed to fly into the state last week from Victoria.

Ms Turner also pointed out that where she was from had no coronavirus cases while Brisbane and parts of Logan were now considered hot spots.

‘Anyone from Logan can get to that funeral and they don’t have any trouble,’ she said.

‘I would be less of a risk than anyone in the hot spots in Brisbane,’

Ms Turner also said that delaying the funeral would be too devastating for her four grandchildren.

Mr Turner’s daughter, Reanna, 20, said that her grandmother was ‘hurting and she wants to say goodbye to her son’. 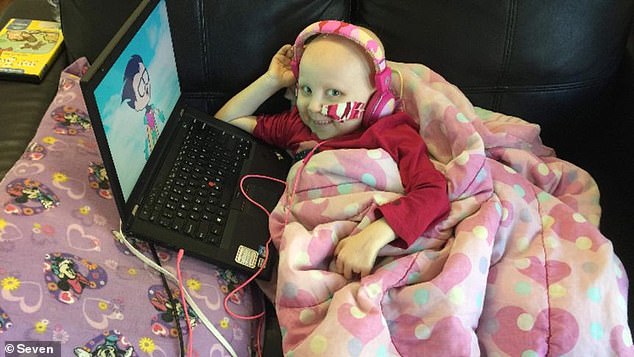 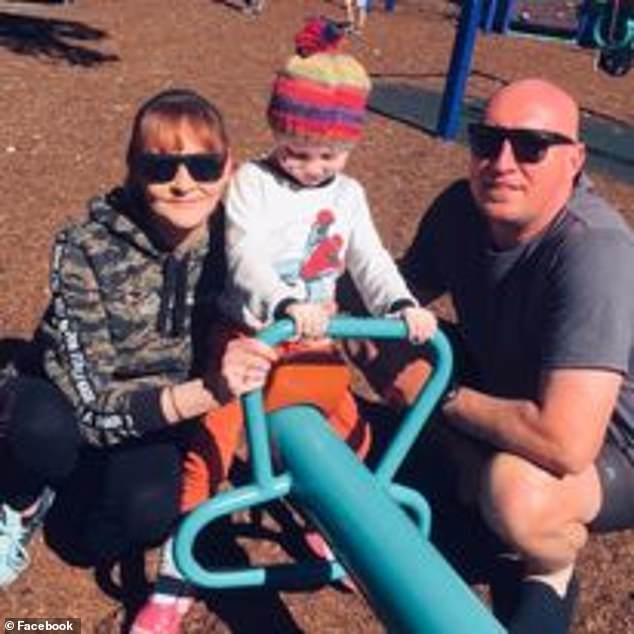 Charlotte’s mother Melissa is by her side in Brisbane, while Mr Jones remains in the New South Wales Northern Rivers to work and care for their other five children (Pictured Melissa and Brad Jones with daughter Charlotte)

Ms Turner’s case is the latest sad story from many Australians whose lives are being destroyed by Queensland’s brainless border restrictions.

Desperate father Brad Jones is trapped across the New South Wales border in Lismore while his youngest daughter Charlotte undergoes chemotherapy in Brisbane.

Despite only being two hours away, he is unable to see her without paying for a two week stay in hotel quarantine across the border.

Charlotte’s mother Melissa is by her side in Brisbane, while Mr Jones remains in the New South Wales Northern Rivers to work and care for their other five children.

He is begging Queensland Premier Annastacia Palaszczuk to loosen the restrictions so he can be by her side.

‘I miss having her in my arms, trying to make her smile.’ 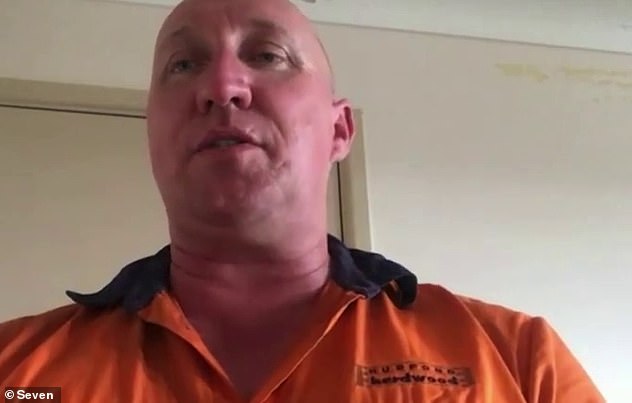 ‘We’re dealing with a health pandemic,’ she said on Friday.

‘It is absolutely tragic. It is heartbreaking. Families are not together at the moment.’

But she said the official directives were coming from the States’s Chief Health Officer Dr Jeannette Young, and she was unable to bend the rules.

A Queensland Health spokesman said these gruelling decisions were made to prevent more people dying.

‘We know this is tough, but this about preventing more people dying,’ the spokesman said.

‘We’ve seen what happens when things don’t go right in other states and other countries, and we’re working so hard to protect Queenslanders from those same consequences.’