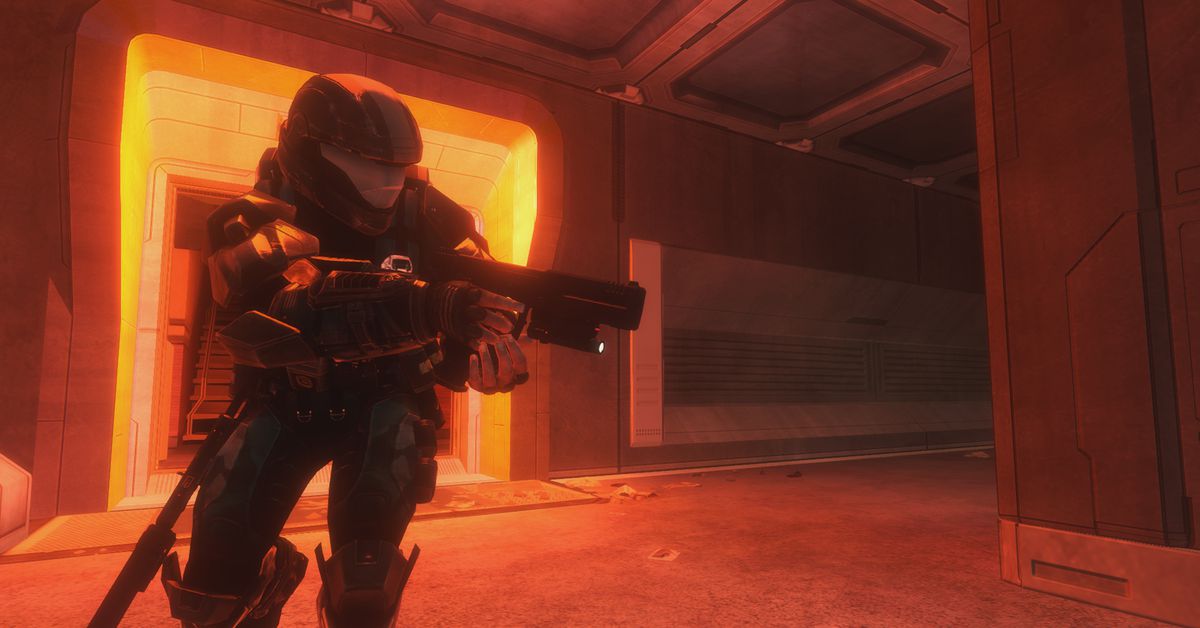 Halo 3: ODST will be released on Windows PC as part of Halo: The Master Chief Collection on Sept. 22, developer 343 Industries announced on Monday.

“Halo 3: ODST will officially arrive on PC as part of the Master Chief Collection, on September 22,” 343 Industries tweeted from the Halo Twitter account. “Suit up, strap in, and prepare to return to New Mombassa.”

ODST originally launched on Xbox 360 in September 2009, following the release of Halo 3 in 2007. Unlike earlier Halo titles, our boy John — aka Master Chief — is not the star of ODST. Instead, players control regular human soldiers, the Orbital Drop Shock Troopers (ODSTs).

Halo 3: ODST will officially arrive on PC as a part of the Master Chief Collection, on September 22nd. Suit up, strap in, and prepare to return to New Mombassa. pic.twitter.com/Jm6yAEczvw

In August, 343 Industries announced its plan to continue updating The Master Chief Collection. Particularly, it’s looking to bring cross-play, keyboard and mouse support on Xbox, and input-based matchmaking to the compilation. The developer said these features should be added in 2020.

As for 343 Industries’ next Halo game, Halo Infinite, there’s still no update on a new release date. The next-gen Halo game was delayed until 2021 in August.