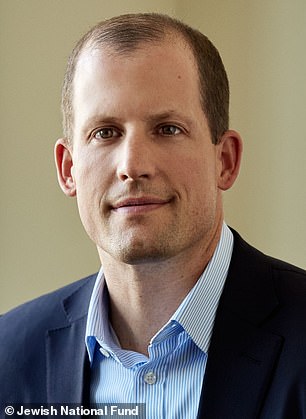 A hedge fund founder has been arrested on charges that he defrauded creditors of the luxury department store chain Neiman Marcus by pressuring an investment bank not to bid against his hedge fund in buying securities from the creditors.

Marble Ridge Capital founder Daniel Kamensky, 47, was charged in a criminal complaint in Manhattan federal court, where he was due to make an initial appearance Wednesday.

Acting Manhattan U.S. Attorney Audrey Strauss said in a release that Kamensky, of Roslyn, New York, broke the law when he tried to coerce a competitor to withdraw a bid that was higher than his hedge fund wanted to offer for assets of the bankruptcy estate.

William F. Sweeney, head of New York’s FBI office, said Kamensky violated his duty on the Official Committee of Unsecured Creditors in the Neiman Marcus bankruptcy by blocking the sale of securities to an investment bank so his fund could pursue them ‘at a significantly lower price.’ 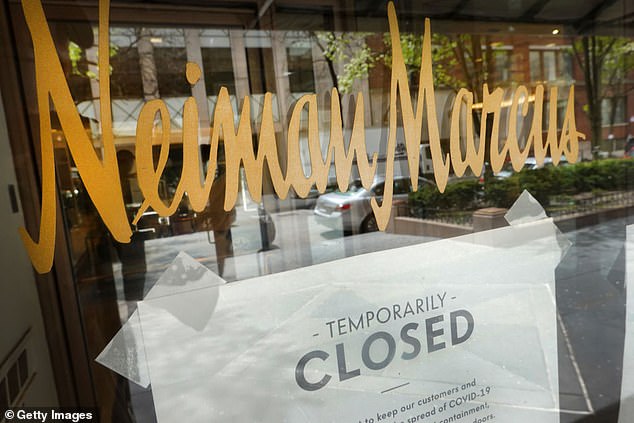 The hedge fund founder is accused of defrauding creditors of the luxury department store chain Neiman Marcus by pressuring an investment bank not to bid against his hedge fund in buying securities from the creditors. A closed Neiman Marcus is seen in May in Chicago

Prosecutors say that Kamensky used the threat of pulling Marble Ridge Capital’s business with the investment bank to force them to drop their higher bid for the securities.

According to the indictment, after the bank withdrew its bid, Kamensky tried to cover his tracks by asking an employee there in a recorded call to tell the committee and law enforcement he suggested the bank bid only if it were serious.

‘Do you understand … I can go to jail,’ Kamensky was quoted as saying.

‘I honestly … don’t want anything to do with this,’ the employee responded.

‘My position … is going to be look, this was a huge misunderstanding,’ Kamensky said. ‘They’re going to say that I abused my position as a fiduciary, which I probably did, right?’

In a voluntary interview taken later under oath, Kamensky called his conversations with the employee a ‘terrible mistake’ and ‘profound errors in lapses of judgment,’ prosecutors said.

‘In a conversation with an employee of the investment bank, Kamensky went as far as to say, `Maybe I should go to jail.´ Today, we’ve removed the `maybe,´ and forced him to answer for his conduct,’ Sweeney said. 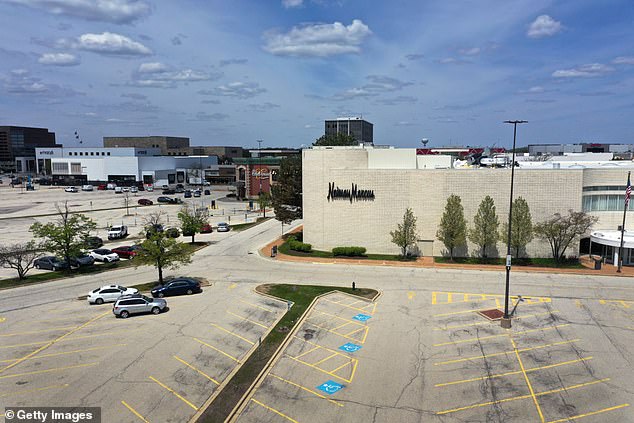 Kamensky was charged with fraud in the offer or sale of securities, wire fraud, extortion and bribery in connection with a bankruptcy obstruction of justice.

The phone at Marble Ridge Capital in Manhattan went unanswered Thursday. A spokesperson declined comment on behalf of Kamensky and his firm, which has over $1 billion in assets.

After the events that began in late July, prosecutors said in their release, the hedge fund resigned from the committee of creditors and has advised investors that it will begin winding down operations and returning investor capital.

Before starting his hedge fund, Kamensky worked for many years as a bankruptcy attorney at a well-known international law firm and as a distressed debt investor at prominent financial institutions, authorities said.

Kamenshky, a resident of Roslyn, New York, faces up to 20 years in prison if convicted on all charges.

Neiman Marcus, the iconic luxury department store chain founded in 1907, filed for bankruptcy in May. It was one of the many casualties of the collapse of brick-and-mortar retail that was accelerated by the coronavirus pandemic.

Retailers that have sought bankruptcy protection in 2020

Following is a list of retailers that have sought bankruptcy protect in 2020.