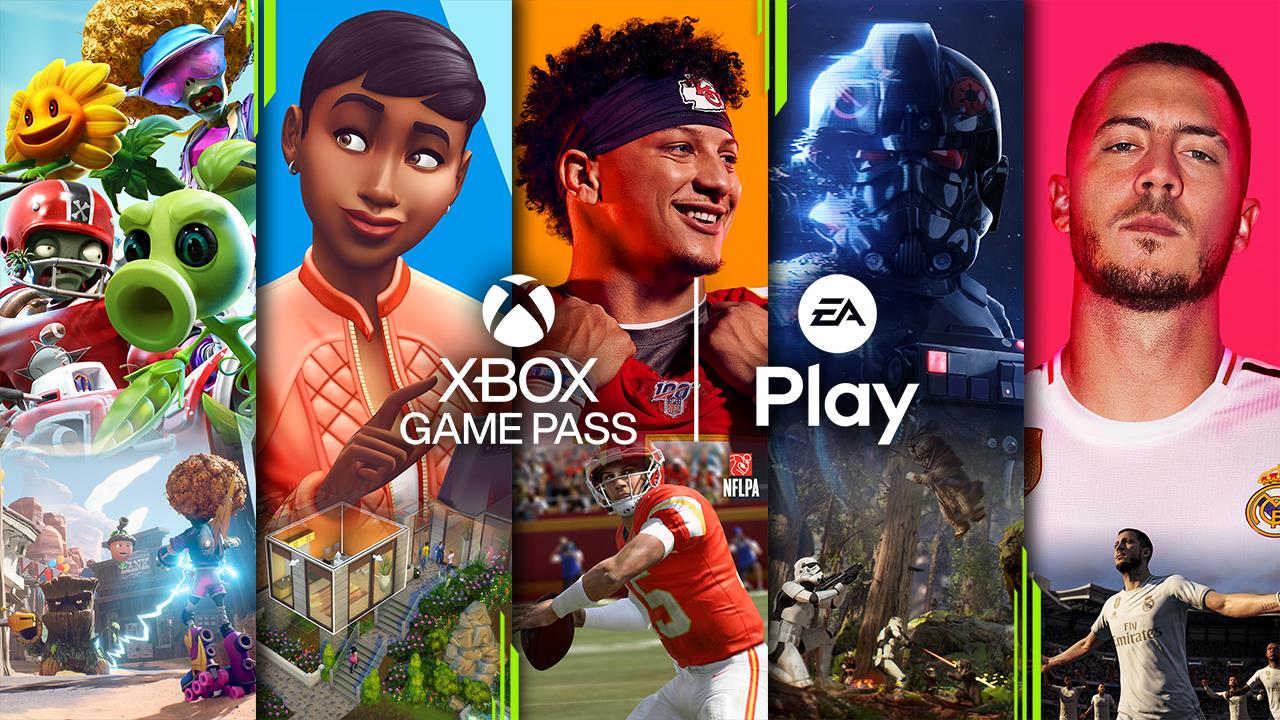 If you’re one of many who subscribe to both Xbox Game Pass Ultimate and EA Play, you won’t have to forfeit your remaining subscription days.

Yesterday was a big day for Xbox. Among the many news Microsoft shared was that EA Play will become part of Xbox Game Pass Ultimate, and Game Pass PC. This brings yet another benefit to the service, and makes it even harder to turn down.

But what about players who already subscribe to both services? It turns out, Microsoft and EA are working to offer those existing members a deal. In simple terms, Microsoft is adopting a similar approach to the one that allowed Xbox Live Gold members to convert their balance into Game Pass Ultimate.

Xbox’s Larry Hryb explained on Twitter that players who purchased EA Play through the store (not through pre-paid cards), will have their memberships cancelled. The remaining balance – so long as it’s over 50 days – will be rounded up and converted to the nearest month of Xbox Game Pass Ultimate. This works on a 3:1 ration.

This should take care of most users, though it will obviously leave behind players from regions outside the supported list who relied on pre-paid EA Play cards. We also still don’t have a date yet – outside of ‘holiday 2020’ – for when this will go into effect, so those calculations won’t be accurate now.