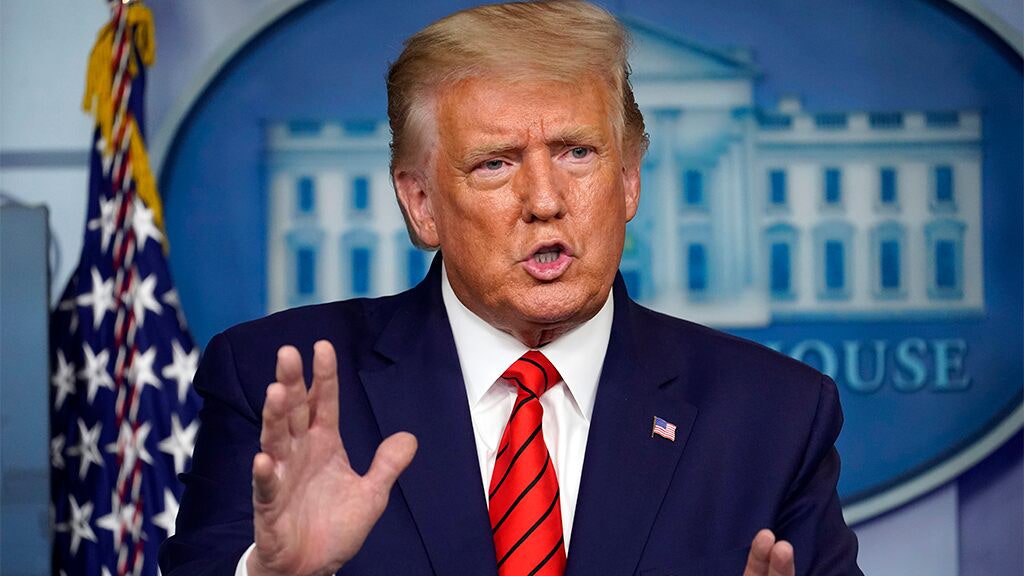 Rep. John Larson, D-Conn., the chairman of the House Ways and Means Committee’s Social Security subpanel, introduced legislation — the Save Our Social Security Now Act — that would overturn the measure Trump introduced at the beginning of August. He also proposed a Congressional Review Act resolution to nullify the IRS guidance alongside other House Democrats, including Ways and Means Committee Chairman Richard Neal.

The lawmakers introduced the legislation after Sens. Chuck Schumer, D-N.Y., and Ron Wyden, D-Ore., on Wednesday sent a letter to the Government Accountability Office requesting that the congressional watchdog determine whether guidance issued by the IRS on the payroll tax suspension is deemed a “rule” for the purposes of the Congressional Review Act, which Congress can use to overturn rules established by federal agencies.

If it’s deemed a rule by the GAO, Congress would be granted the power to review the regulation and overrule it through a joint resolution (though with Republicans controlling the Senate, it’s unlikely that Democratic lawmakers could block the measure).

Under the executive action that Trump signed on Aug. 8, the 6.2% payroll tax, which is used to fund Social Security, can be deferred for workers earning less than $104,000 annually, or $4,000 biweekly, beginning Sept. 1 through the end of the year, at which point employers are obligated to start collecting back what is owed.

The measure, which Trump said could provide some financial salve to workers and households struggling as a result of the virus-ravaged economy, came amid a congressional stalemate over another coronavirus relief package. He’s indicated that he wants to “terminate” the tax so that workers are not required to pay back the money at a later point.

“If I’m victorious on Nov. 3, I plan to forgive these taxes and make permanent cuts to the payroll tax,” Trump said. “I’m going to make them all permanent.”

But abolishing the debt requires an act of Congress, an all-but-impossible scenario with Democrats controlling the House.

Absent legislation, the Treasury Department’s guidance indicates that after Jan. 1, companies will withhold taxes from paychecks in larger amounts so employees can pay back what they owe, meaning that millions of Americans could see a smaller paycheck in the first few months of 2021.

GET FOX BUSINESS ON THE GO BY CLICKING HERE

It’s unclear what would happen if employees pocket the windfall then stop working at their companies before the end of April either because they quit their job or were laid off or furloughed. According to the guidance, companies can “make arrangements to otherwise collect the total applicable taxes from the employee.”