A former charity fundraiser once described as a ‘high-achiever’ has pleaded guilty to multiple counts of drug trafficking in Melbourne.

Jessica Legg, 29, was sentenced to eight months’ jail in the Victorian County Court on Monday for selling 235 grams of meth as well as synthetic drugs and valium between July 2017 and August 2018.

Police were investigating a ‘Breaking Bad’ style drug syndicate when Legg sold meth to Danny Vassallo, who was under surveillance, the Herald Sun reported.

Phone recordings and physical surveillance revealed she was also selling drugs from her Blackburn north home, a leased storage unit and multiple locations across Melbourne. 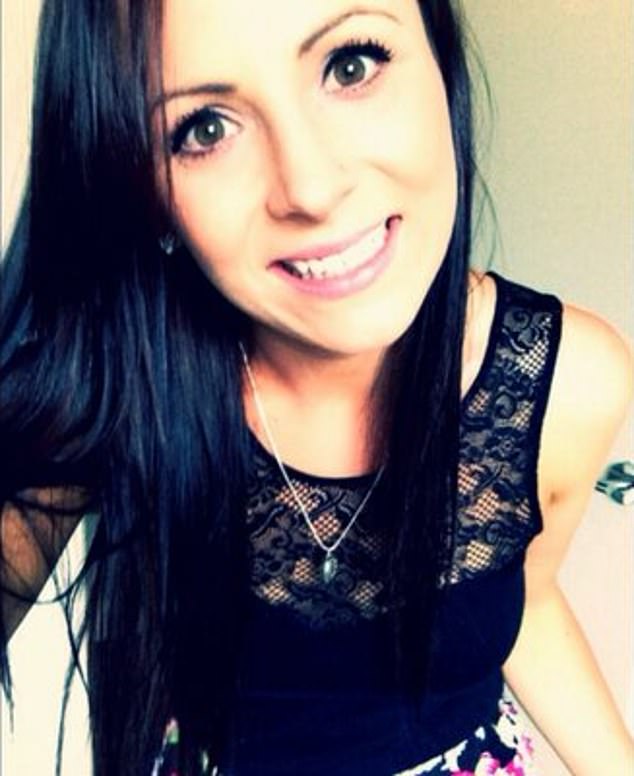 Vassallo, from Melbourne’s eastern suburbs, was being watched because he was part of a group trying to produce a highly potent type of synthetic meth.

Investigators set up surveillance on Legg after she sold the drugs to Vassallo.

Evidence submitted to the court showed police intercepted a call between the two discussing imitation meth or ‘Bute’ she had for sale.

‘It’s yellow gooey and fake … the stuff you were asking about the other day,’ Legg said in the call.

The publication reported it was similar to the product Vassallo’s operation had tried to produce.

Police phone intercepts revealed Legg used coded terms with her buyers such as ‘cold’ for meth as well as phrases such as ‘usual order’.

Police recorded her making deals across Melbourne at places including Bunnings, Woolworths and McDonald’s car parks.

The court heard Legg sold 235g of meth, 1.8L of bute and 48 Valium tablets while police had her under surveillance between July 2017 and August 2018. 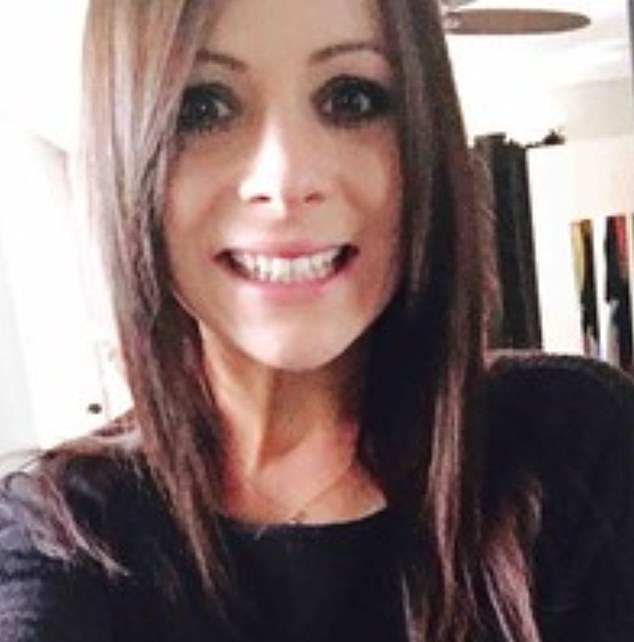 Police arrested Legg at her Blackburn North home in August 2018 with investigators taking drugs, cash and various stolen tools from the Bayswater storage unit police alleged she sold drugs from.

The 29-year-old had previously worked for her father as a bookkeeper.

She had also held a full-time role with Coca-Cola and raised money for cancer research organisation Monash Health.

The court heard Legg became addicted to drugs and at times was living in her car with her dog.

She was unemployed at the time of her arrest.

Judge Lyon said during sentencing that Legg’s ‘protracted and substantial’ offending was a ‘serious example’ of drug dealing, according to the publication.

Legg was sentenced to eight months in jail and was placed on a 24-month community corrections order.

Vassallo, his father Dennis Vassallo, Lawrence McArthur and Victoria O’Neil were all sentenced in the Victorian County Court in April over the synthetic drug ring. 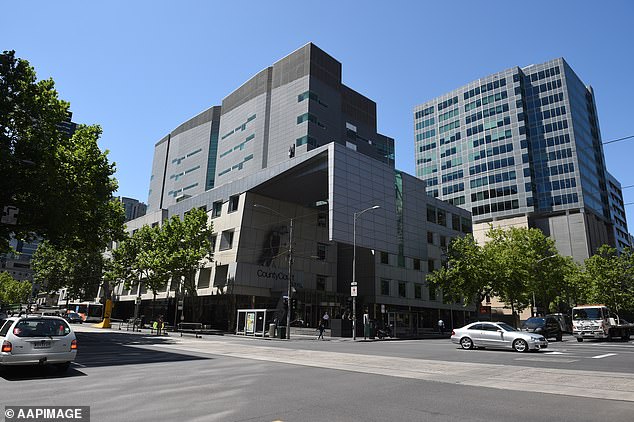