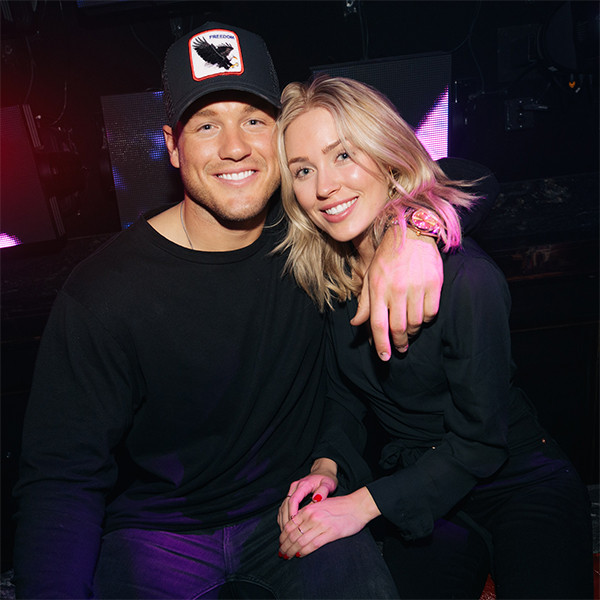 Cassie Randolph filed a motion for a restraining order against Colton Underwood out of concern for her safety, a source tells E! News.

According to court records, The Bachelor star submitted the request in Los Angeles on Friday, Sept. 11. TMZ reports that in court documents they obtained, Cassie accused Colton of “stalking” and “harassing” her after their breakup, which they publicly announced in May 2020.

Per the outlet, citing the court docs, Colton’s alleged actions included placing a tracking device on the bottom of her car, showing up “uninvited” at her Los Angeles apartment as well as her parent’s Huntington Beach, Calif. home, and taking what were described as “obsessive walks” around her apartment complex.

Additionally, Cassie, 25, claimed in the docs that Colton, 28, sent text messages accusing her of spending time with her ex-boyfriend, TMZ reports. She also alleged that the former football player sent her anonymous messages that he pretended were from a stalker.

E! News reached out to reps for both Cassie and Colton, but has not heard back. It’s not yet known if a judge signed off on the order.