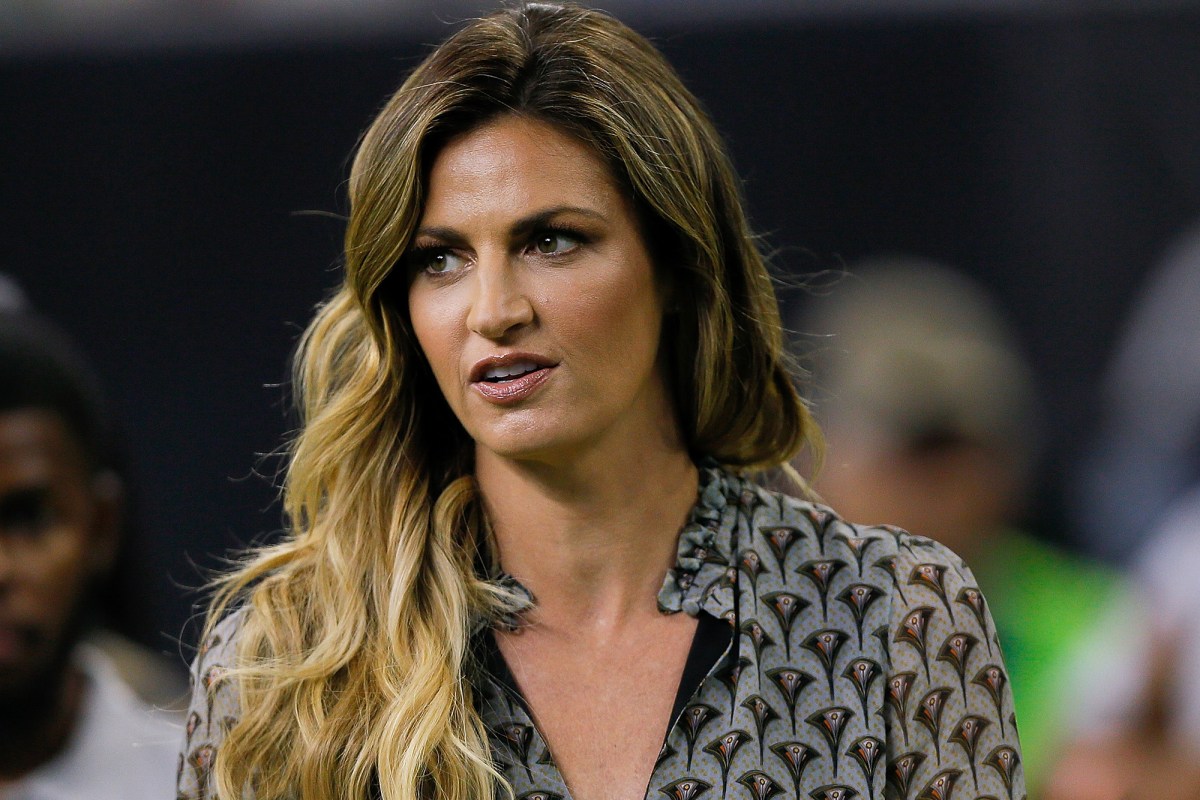 Erin Andrews vividly recalled the moment she learned of her July axing from “Dancing With the Stars” on Monday’s episode of Barstool Sports’ “Token CEO” podcast.

“I didn’t have much time to deal with it, I got a phone call, we were on the putting green with my dog and my husband [Jarret Stoll] and I got a call that said, you know, so and so from ABC wants to talk to you, and I was like… oh, s–t, like this is it, and so, yeah, you know, I felt sorry for myself and I kind of was like, this is a terrible time to lose my job because you know, we don’t know when live television is coming back… these are hard jobs to get, primetime shows,” Andrews told host Erika Nardini.

In July, Andrews, 42, along with longtime “Dancing With the Stars” host Tom Bergeron, announced their departures from the ABC competition series. Shortly after, Tyra Banks was named the show’s new host.

Though Andrews — who had served as Bergeron’s co-host since 2014 — was naturally disappointed about losing the gig, she’s hopeful for the future.

“I mean, you know, nobody wants to be let go when it’s not on their terms. But, I do think there’s something on the horizon. I’m definitely working my people to find something and put something on the horizon. I really enjoyed being in that space and I think I’m somebody that, you know, as much as I do love sports — I’m a fan of a lot of things, reality TV, I’m just a fan of TV and so I think that’s why ‘Dancing’ was a great fit for me, because, you know, it was live you didn’t know what was going to happen,” Andrews said.

Although hosting a game show is on Andrews’ career bucket list, the sportscaster has plenty to keep her busy this fall, including the NFL’s return and the second edition of her WEAR by Erin Andrews line.

As for what’s next, however, Andrews has used this experience to put things into perspective amid the COVID-19 pandemic.

“You know what — it’s like, these are the things people go through in their life. Right? And I did remind myself, by the way, there’s people that have such worse stuff going on right now. I mean, give me a break, for me to be that selfish and think, oh, my God, the world’s ending…I mean, people have lost multiple people in there, families because of COVID,” she said.